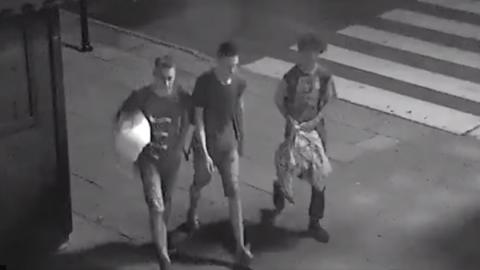 3 teenagers have been filmed by a security camera on the streets of Nysa in Poland. When they found a homeless person laying on a bench, the three young men reacted in a way that has moved the entire world.

Three young men were walking one evening in Nysa, when they found a homeless person sleeping on a bench. In the video, we see them retrace their steps, before they come back later with things in their hands.

We wonder then what they’re going to do when they get back to the homeless person. We see them covering the gentleman with a blanket and leave, without waiting for something in return.

They explained to Polish TV channel TVN 24 that the man wanted some cover to stay warm. The teenagers didn’t hesitate: “We got a duvet for the gentleman. He smiled and went to sleep. I was sure that was worth it. If someone asks for help, we should give a helping hand” said one of them.

That’s the difference between Youtubers who film themselves helping people to show the world, these young men had no idea that they were being filmed. They were given a watch each by the mayor of the city, Kordian Kolbiarz, because according to him, “the world needs acts like these”. 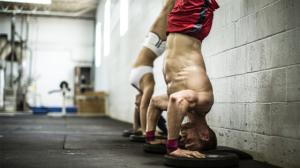 When It Comes To The CrossFit Games Here’s All You Need To Know About The 19.3 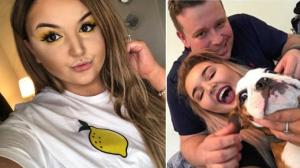