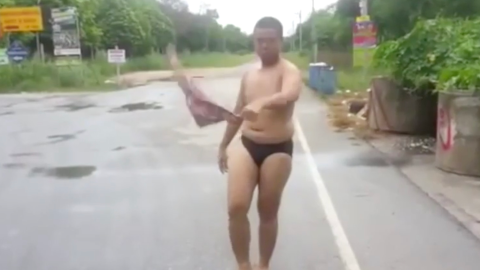 This man from Thailand put red fire ants on the most intimate part of his body which was a stupid thing to do that seemed to hurt a lot as you can imagine it would.

Some people will do absolutely anything for their fifteen minutes of internet fame. This ridiculous video shows a man putting dozens of fire ants in his underwear and waiting to see what happens. Spoiler alert: It's not good!

Originally from the Rayong region in Thailand, this man’s friends helped him by putting these dangerous ants in his underwear using a long leafy branch, and it wasn’t long before he really regretted it.

A lot less happy and confident about his decision than at the beginning of the video. Soon after being doused with the fire ants, he started to scream and writhe with pain whilst his friends tried to help him by blasting the creatures off with a hosepipe.

Having an insect sting you isn’t a very pleasant experience, but fire ants, which are known for being aggressive creatures, are said to have one of the most painful stings. Suffice it to say that this man really did suffer. 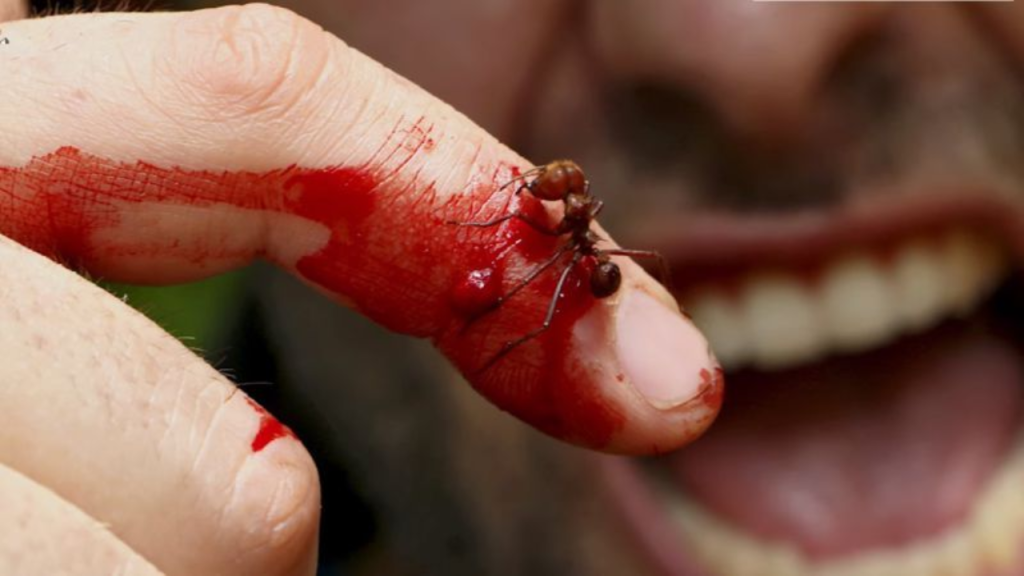 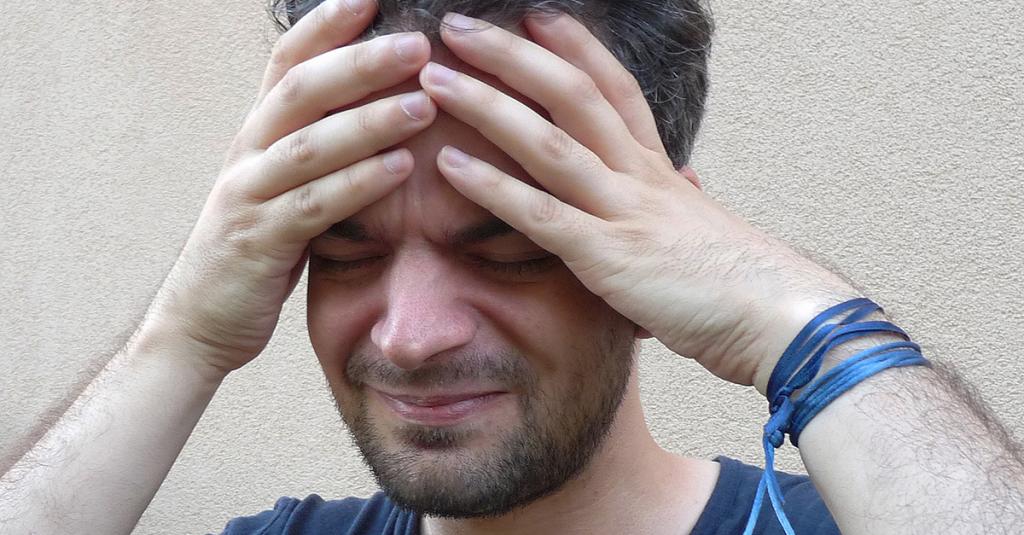