Zombies don’t just exist in horror films. The jewel wasp actually has a reputation for making cockroaches submit to their will with a few well-placed stings in their brains. This is how they defend themselves.

Going up against creatures that turn their victims into zombies is generally something that happens in video games. But nature can be very surprising. A researcher filmed encounters between parasitic wasps and cockroaches, in order to analyse the defence techniques of these creatures against their enemies. His article ‘How not to be turned into a zombie,’ is available in full and was published in the Brain, Behavior and Evolution magazine.

It’s probably a good idea to keep away from the female jewel wasp (Ampulex compressa) if you’re a cockroach. After a sting to the chest which temporarily paralyses its victim and prevents it from being able to defend itself, it stings the roach again in two precise areas in its brain, inducing a change in behaviour, which turns the cockroach into a drooling, incontrollable mess.

During this time, the wasp goes to dig and build a burrow where it carries out the rest of its morbid ritual. The wasp drags the still alive cockroach into the makeshift shelter, lays an egg that it then fixes to the underneath of one of its prey’s legs and buries it with leaves and dirt. And this is when the true horror starts.

When the egg hatches, the larva starts to look for food. It feeds on the cockroach’s haemolymph first, (which is sort of like the blood in vertebraes) before ripping into its stomach to devour its insides. This sinister meal lasts about a month and we call this wasp an ‘endoparasite’.

So, because of this, it’s not hard to guess why cockroaches would want to steer clear of such a fate. Kenneth Catania, from the Vanderbilt University in Nashville wanted to study their strange defence mechanisms further, using an impressive series of encounters that he filmed and replayed in slow motion. Altogether, 55 attacks were recorded for this research.

During 28 of these attacks, the cockroaches didn’t seem to detect the threat directly, and it only took the wasps about 11 seconds to get to them. The more vigilant cockroaches did attempt to fight back using their hind legs and tibial spine. Seventeen of these specimens managed to keep the wasp at a distance for three whole minutes, which Catania considered a success.

If these experimental encounters had taken place in an open environment instead of a confined place, the cockroachs might have been able to escape. The recordings of these encounters have allowed researchers to learn more about the behaviour of these insects but also about the way that wasps manage to take control of their victim’s brain to zombify them. What a research topic! 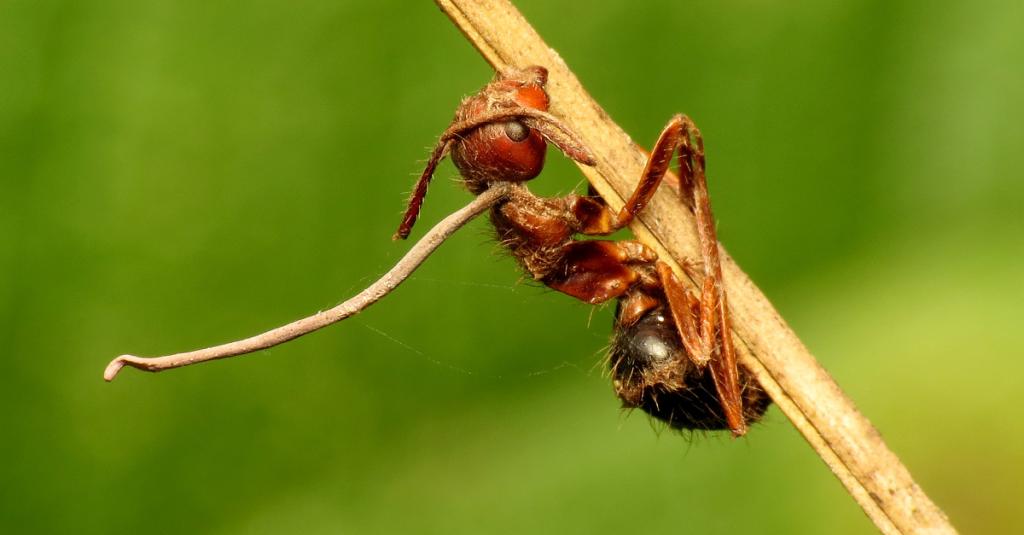 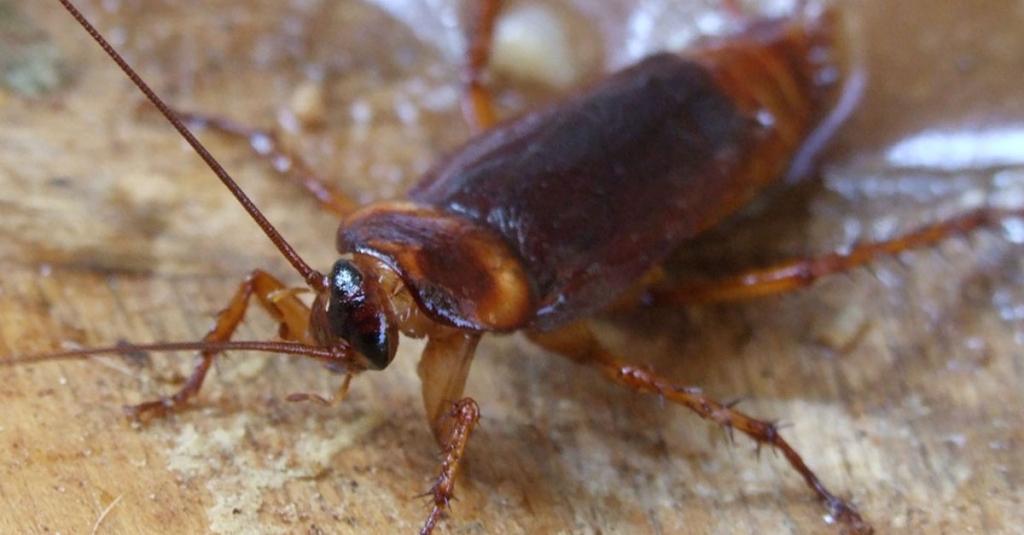 Cockroaches Will Outlive All Of Us: Here's Why