The patient said he had a very strange itch on the inside of his head for a few days. Unable to get rid of it, he decided to go to the doctor. He thought it was something minor, but when he saw the doctor's face after examining his ear, he knew something was not right.

This happened in China, at Yangzhou University Hospital. A patient came in for a simple itch. When describing it, the patient spoke of a strange sensation inside the head.

He spoke of an 'itch inside his skull'. Confused, the doctor decided to examine his eardrum. It was a routine checkup... but when he looked inside, he could not believe what he saw.

Incredulous, he decided to use a small camera that allowed him to see the creature inside the patient's ear more clearly. When they enlarged the images (you'll see it in the video), there was no room for doubt: a spider was living in his ear.

These cases are much more frequent than we think, according to the doctor. He tried to remove the unwanted tenant with tweezers, but after it resisted getting out, decided to use a liquid.

In the end, the spider came out. But the footage will probably be engraved in your memory. 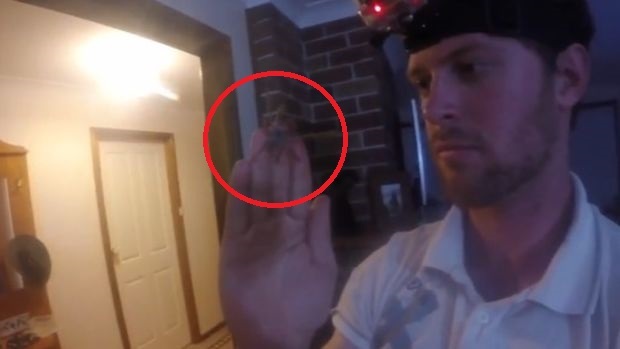 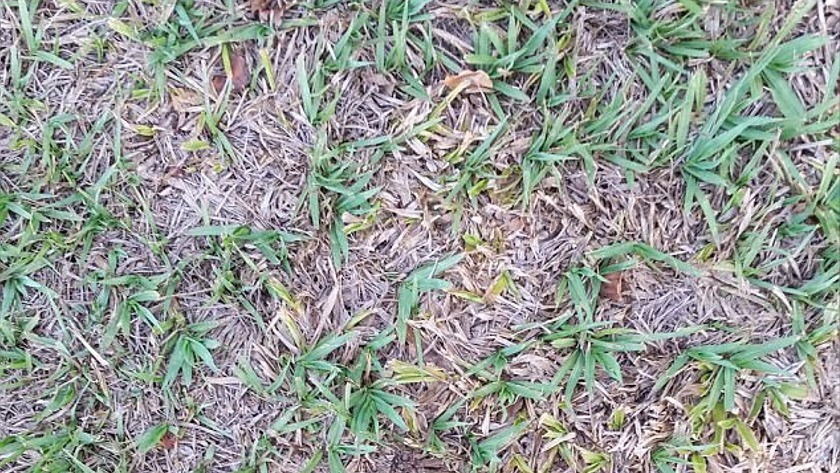 There's An Extremely Dangerous Wolf Spider In This Photo… Have You Seen It In Your Garden?