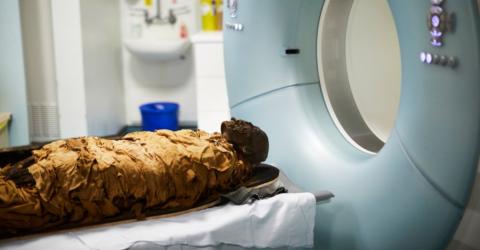 Up until recently, the earliest human voice anyone living today has ever been able to hear was that of French inventor Edouard-Leon Scott de Martinville, who managed to create the first-ever voice recording in 1860 - a 10-second clip of himself singing ‘Au Clair de la Lune’, a French folk song.

However, we are now able to hear a much, much older voice – that of Ancient Egyptian mummy Nesyamun who died over 3,000 years ago – thanks to some truly incredible work done by a team of researchers from the University of London, and Nesyamun’s excellently preserved throat and trachea.

By using detailed CT scans of the mummy’s throat and mouth, this team of researchers managed to3D print a model of Nesyamun’s voice box, which in turn allowed them to reproduce a sample of what Nesyamun’s voice may have sounded like. Whilst they’ve only been able to recreate a single sound, hearing the voice of someone who’s been dead for 3,000 years is truly spine-tingling.

The study describes exactly how they were able to create the sound: ‘The precise dimensions of an individual’s vocal tract produce a sound unique to them. If the tract dimensions can be scientifically established, vocal sounds can be synthesised by using an electronic larynx sound source, and a 3-D printed vocal tract.’

Nesyamun – sometimes known as The Leeds Mummy – was a scribe, priest and incense-bearer at an Ancient Egyptian temple in Luxor during the reign of Ramses XI. Nesyamun is believed to have died around 1100 BC – over 3,000 years ago. Nesyamun is a particularly interesting subject for the study as singing is believed to have been an important part of the rites he would have performed at the temple. 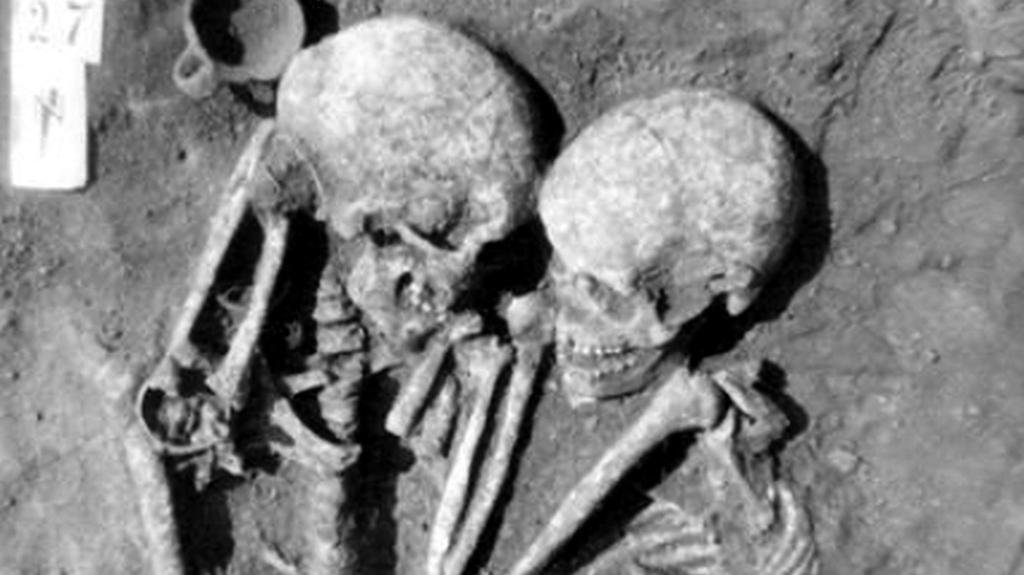 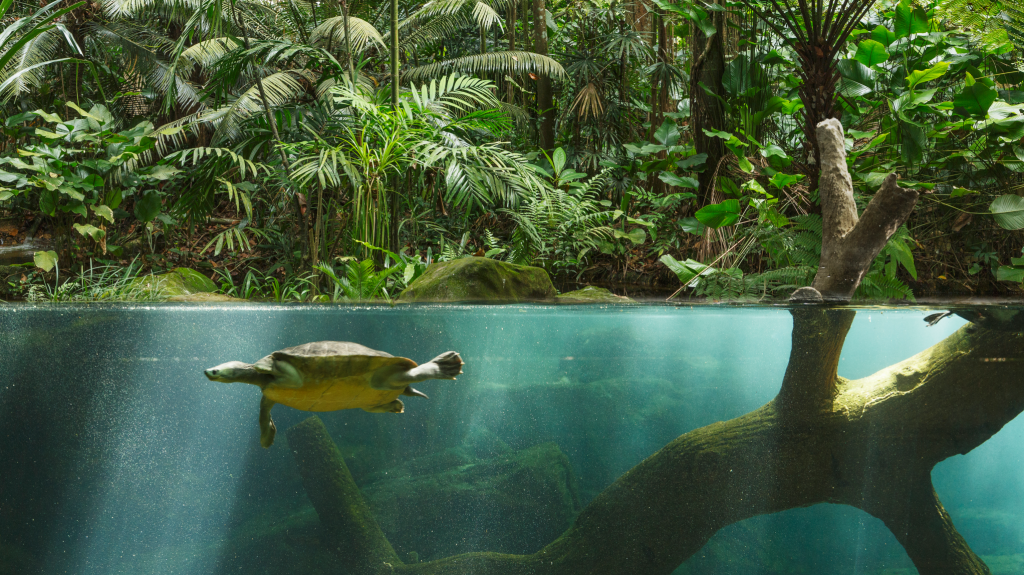