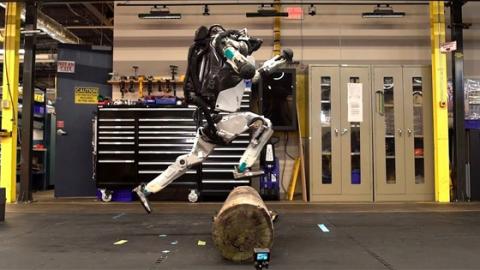 Robots can do anything — Boston Dynamics just proved it in creating an android that can do… parkour!

Their gestures are often simple and mechanic—and yet, robots are becoming capable of increasingly more natural movements. They can even do backflips….which certainly makes us jealous! A new video released by Boston Dynamics, a company specialising in robotics, showcases a machine that gives us an inferiority complex.

The humans of the future!

While some of us humans get tired after just climbing a few steps (preferring to battle with escalators instead), a robot called Atlas is able to do parkour. In a new video published by his creators at Boston Dynamics, we see him running slowly before leaping from one platform to another. Atlas then jumps onto a platform over half his height, and even comes back down in a backflip.

This same company also created a four-legged robot that can move independently and climb stairs. Even though these robots’ abilities may be limited today, they make it clear that the future of robotics has plenty of surprises in store. 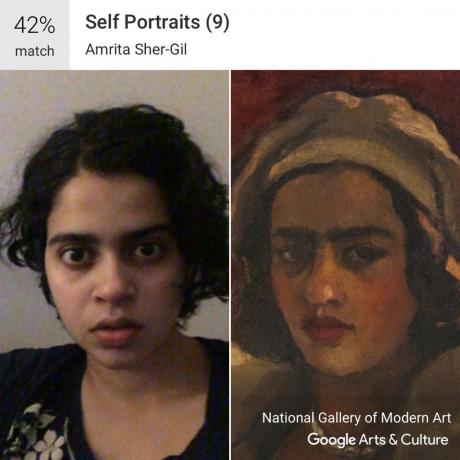 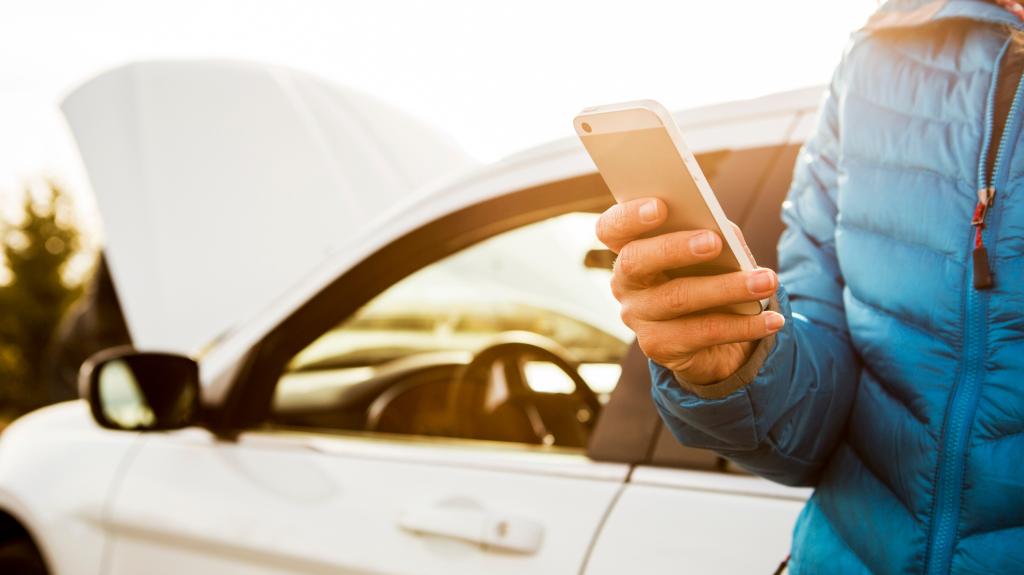