Did you know? It's not just your nose that can smell! Researchers have discovered that our hair follicles have a ‘sense of smell,’ as well as that the synthetic smell of sandalwood stimulates hair regrowth.

You may have heard that testicles have a sense of taste. But did you know that your hair follicles also have olfactory receptors? Even more interestingly, when they come into contact with a synthetic molecule imitating the scent of sandalwood, it seems that hair growth is stimulated. Here is the explanation.

Smelling is not unique to the nose

Many of us imagine odours are like clouds floating in the air. But the reality is a little more complex. What we perceive as an odour is in fact the intersection between the molecules present in the air and the decoding made by the olfactory receptors diffused by the cells in our body.

Although the nose and mouth are the only organs that we consciously use to smell, they are not the only ones that have this ability. In a new study researchers have revealed that our hair follicles are capable of diffusing an olfactory receptor known as OR2AT4, which, when it comes into contact with a synthetic odourant imitating the scent of sandalwood (sandalore), then stimulates hair growth.

A cure for baldness?

A 2014 study had already identified the role of OR2AT4 in wound healing following exposure to sandalore. However, the discovery of this hair growth function is completely new. Unlike the natural scent of sandalwood, the synthetic molecule binds to the receptor and regulates the diffusion and secretion of a factor called IGF-1, which plays an important role in hair growth.

Moreover, by subjecting the receptor to a second compound called phenirat, researchers then noted an inhibition of this growth, revealing the previously underestimated importance of these receptors when it comes to hair growth. ‘It's a pretty incredible discovery,’ said researcher and dermatologist Ralf Paus. ‘This is the first time that a remodelling of a normal human mini-organ (the hair) by a simple smell regularly used in cosmetics has been demonstrated.’

Encouraging results... to be taken with a grain of salt

It should be noted that this study is partly funded by a pharmaceutical company that uses sandalore in its products. If these results are nevertheless confirmed however, this small molecule could become a major ally in the fight against baldness and alopecia in the coming years. 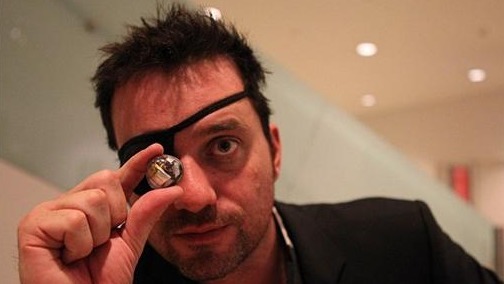 He Lost His Eye In An Accident, Then Decided To Replace It With Something Very Unexpected 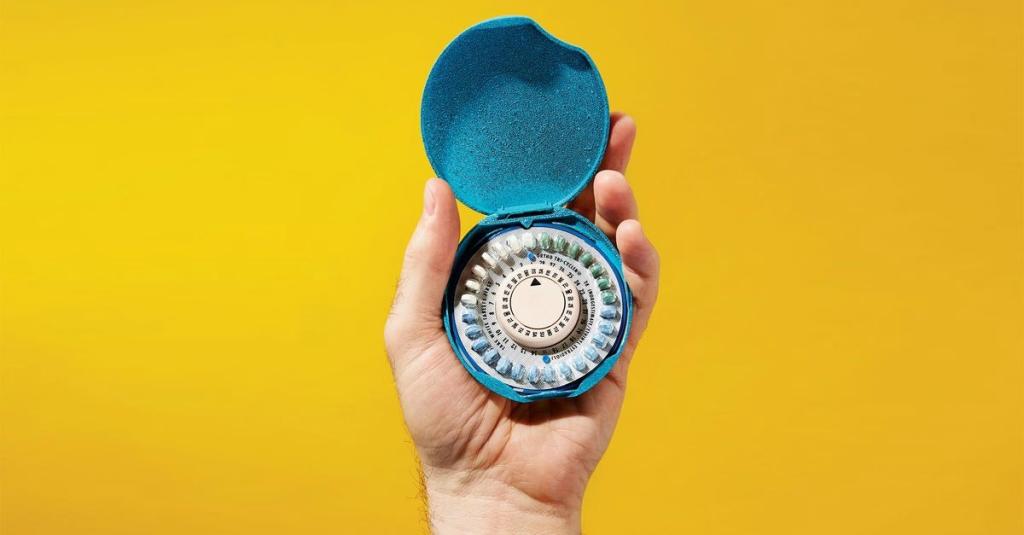 Here It Comes: Male Birth Control Is Coming Sooner Than You Think...