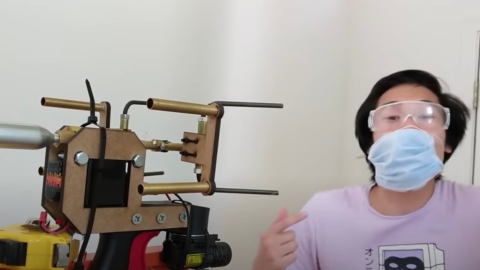 Allen Pan has taken the recent pandemic into his own hands by inventing a genius gun that shoots masks onto people's faces.

Nothing is more infuriating than walking around in public or doing a little bit of grocery shopping to find that everywhere around you people have refused to wear their masks.

While some may have the 'medical exemption' excuse, others just refuse to protect themselves and others on the grounds that it's uncomfortable, hard to breathe through or violates their rights.

Luckily for us, one genius by the name of Allen Pan has created an invention that solves the issue. A gun that shoots masks onto peoples faces.

Pan revealed his cool new gadget on his Youtube channel Sufficiently Advanced and demonstrated the gun at work to his 1.3 million subscribers. Pan revealed that the was inspired to create the weapon of mass protection after noticing that so many people were neglecting to wear their masks:

The inventor explained that while there were a million videos online educating people on why masks are important and helpful, he thought he needed to up the ante as clearly people just weren't listening.

I'm gonna put together the Second Amendment with healthcare. That's right: guns and public safety. Boom! Best of both worlds.

Then Pan describes how the gun works and even used it on a model before taking it out into the public. The mask launchers first outing was to Huntington Beach, which the creator describes as 'one of the most anti-mask cities in southern California'.

During the outing, Pan and his assistant had to fix up a few minor technical difficulties before realising that there was a surprising number of people who were wearing masks already:

I don't know if it was the time of day and the percentage of locals versus tourists or maybe people are actually coming round to the idea of masks, but there's a ton of people wearing masks here!

In the end, the master inventor had to get some willing participants to help test out the mask gun on a dummy, all with varying levels of success. But surely, in time the invention will only get better.

When asked if they would use the gun on mask-avoiding strangers at the supermarket one participant replied with an enthusiastic 'yes!'

I'm sure we can all agree we'd all love to test the invention ourselves. 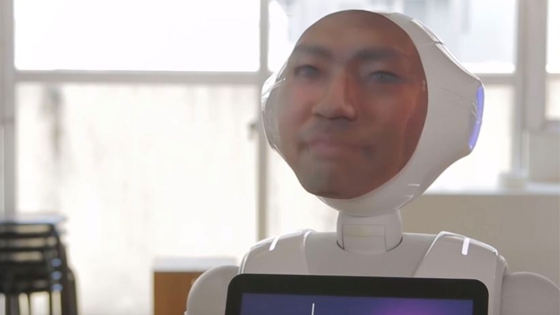 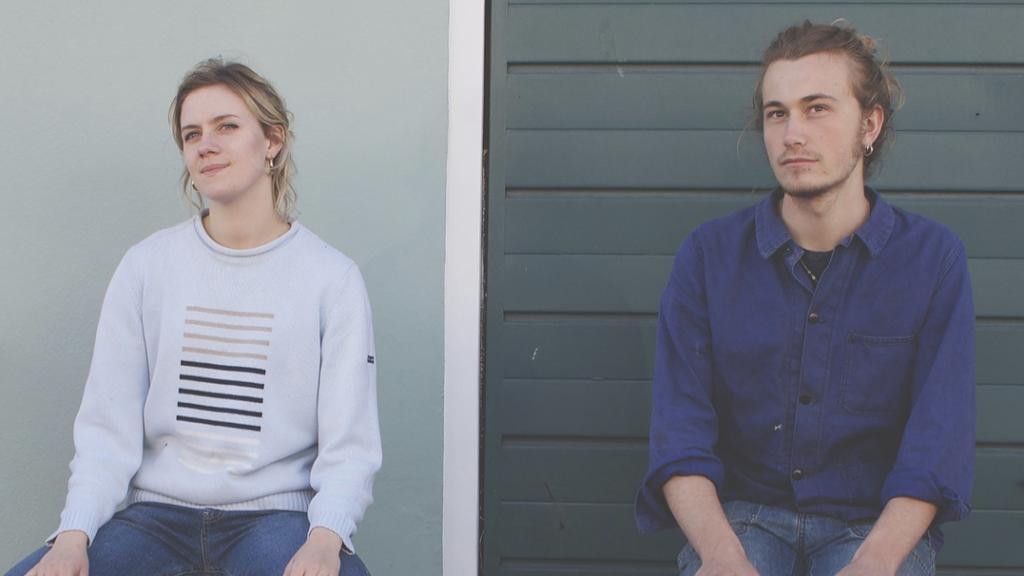 This Student Has Invented A Chair To Stop Men From ‘Manspreading’