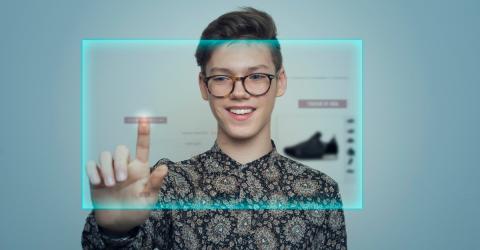 Visual experiences are expected to become more and more realistic. A team of British researchers has developed the very first hologram... that you can feel with your fingertips.

It is no longer science fiction. Researchers at the University of Sussex claim to have developed the very first tactile hologram. In an article published in the Nature journal on November 13th, they describe 3D creations with which viewers can interact. They can even touch and hear animated objects, without using a virtual reality system. 'It's like magic,' said Ryuji Hirayama, who participated in the research.

The team created a prototype called MATD (Multimodal Acoustic Trap Display). It provides visual, auditory and tactile content simultaneously. To do this, it relies on a system called 'acoustophoresis:' 512 miniature loudspeakers are arranged to form a hollow cube. They emit ultrasound, at the same time producing low-pressure air currents. The power is such that a half-inch polystyrene ball is able to levitate.

By manipulating ultrasound, scientists have succeeded in making the ball move quickly through space. So quickly that they were able to draw holographic objects visible to the human eye, such as a butterfly. They were even able to make the images move, making the insect's wings flap. The only condition? The 3D shape must be fully traced in less than 100 milliseconds (about 12 miles per hour). Because at this speed, the brain does not see the moving ball, but only the image it forms. In the event of a slowdown, the visual effect is lost.

Colour can also be added to the illusions, by directing beams of red, green and blue light onto the ball. In addition, since the system is based on sound waves, it allows the hologram to be heard. And even felt, because air drafts react to pressure. Spectators can thus influence the movements of the ball. They have the impression that they are touching the image... While they are actually only touching air! In the end, the sensation is similar to having someone blow on your hand.

Useful and not just entertaining

This innovative technology may well create new forms of visual entertainment. 'Let's say you want to create a Harry Potter experience,' said Sriram Subramanian, a researcher who participated in the project, as quoted by The Guardian. 'You could reach out to cast a spell and, as you move your hand, you would see and feel a glowing ball form in your palm [...].'

Researchers believe that their discovery is only the first step towards more sophisticated systems, where we could interact with our loved ones as if they were in the same room. In the near future, they indicate that they will be able to handle several logs at a time, which would broaden the spectrum of use of the technology. They are thinking in particular of the fields of 3D printing or medicine, where tiny droplets could be manipulated without being touched. 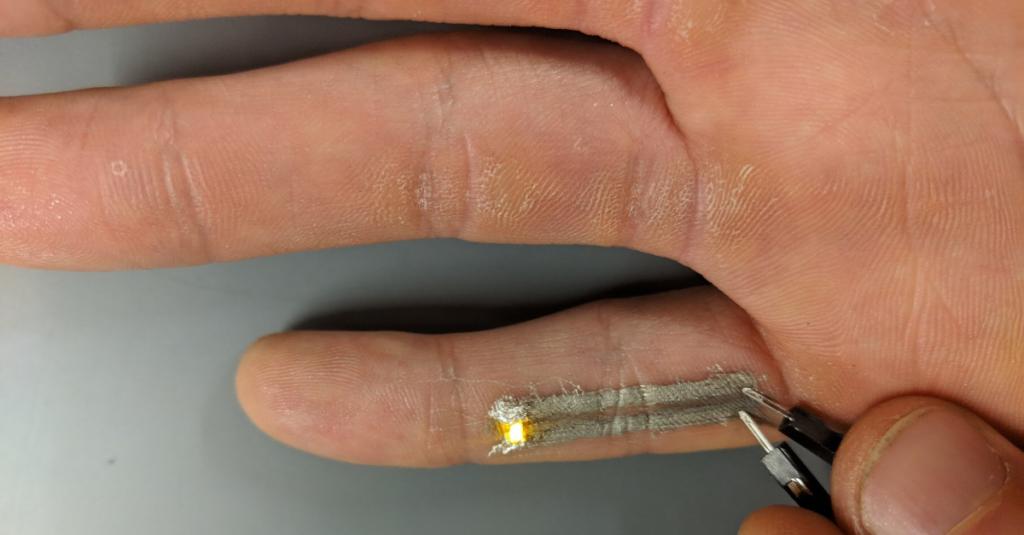 Transhumanism: You Can Now Have Electronic Sensor Tattoos Printed Onto Your Skin