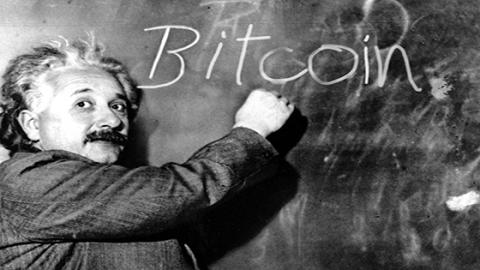 If you are good at maths and in need of some cash, you can try to solve the ‘P=NP’ problem. If you can figure it out, in addition to making almost £1 million, you'll have the perfect technique to mine Bitcoin!

The Clay Mathematics Institute has grouped and classified 7 maths problems as being insurmountable. If someone manages to solve one, they will pocket almost £1 million. Among them, there is the ‘P=NP’ problem. At first glance, this does not ring a bell, yet this equation is considered to be the most ‘solvable’ of the 7.

The person who solves ‘P=NP’ will therefore pocket almost £1 million and revolutionise the way computers operate. But above all, they will have found the key to mining Bitcoin much more quickly. It could therefore be enriched infinitely. The problem is that once revealed, the solution will lead to a decrease in the value of Bitcoin.

If this problem is solved, finishing sudokus would take a few seconds for a computer. It could also accelerate the mining of bitcoin, hence the fact that it could enrich itself once the problem is solved. Fields such as computer science, engineering, cryptology, mathematics and economics would be disrupted. 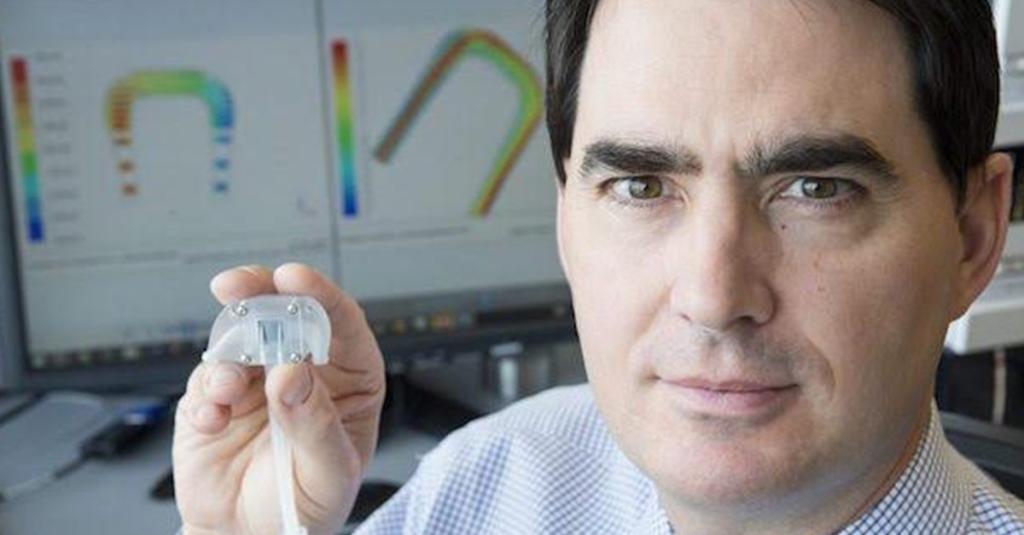 This Scientific Breakthrough Could Change Millions Of Lives 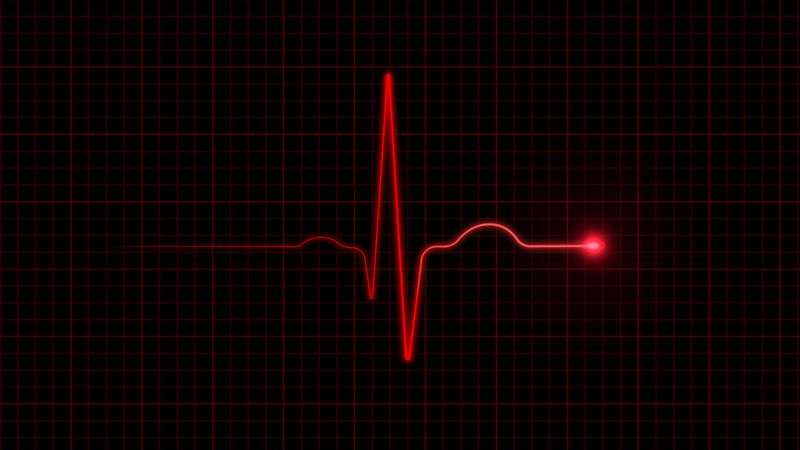