Being able to take advantage of every situation is a good quality to have! And Rob Spence clearly has it. After a shooting accident that cost him his right eye, he decided to replace it with… a camera! A very original idea that earned him the name ‘Eyeborg’.

When he decided to put a ‘camera’ in his eye, Rob Spence didn’t go unnoticed! With a flamboyant red light, the replacement catches the eye of everyone he comes across. Given that he can no longer see out of his right eye, he chose to put a camera in its place to record what he ‘sees’. But those who are worried about this being an intrusion on their private life can be reassured, the camera only has 30 minutes of battery life. When he doesn’t wear it, he wears a pirate-like eye patch.

Rob has even shown off his creation at a FutureWorld conference on robotics and high technology prosthetics. A very original invention that has opened the door for improving the lives of others who suffer similar disabilities. 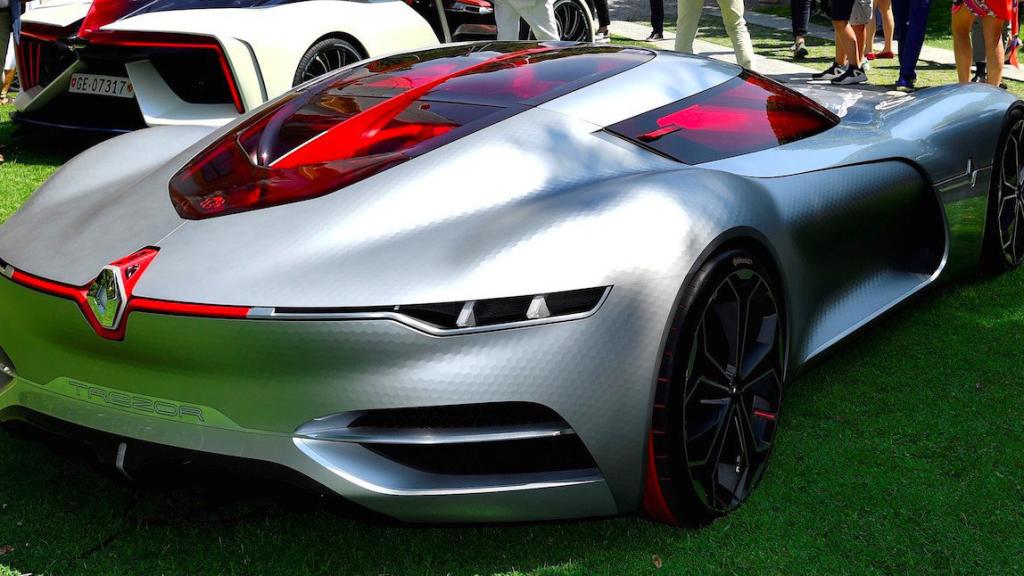 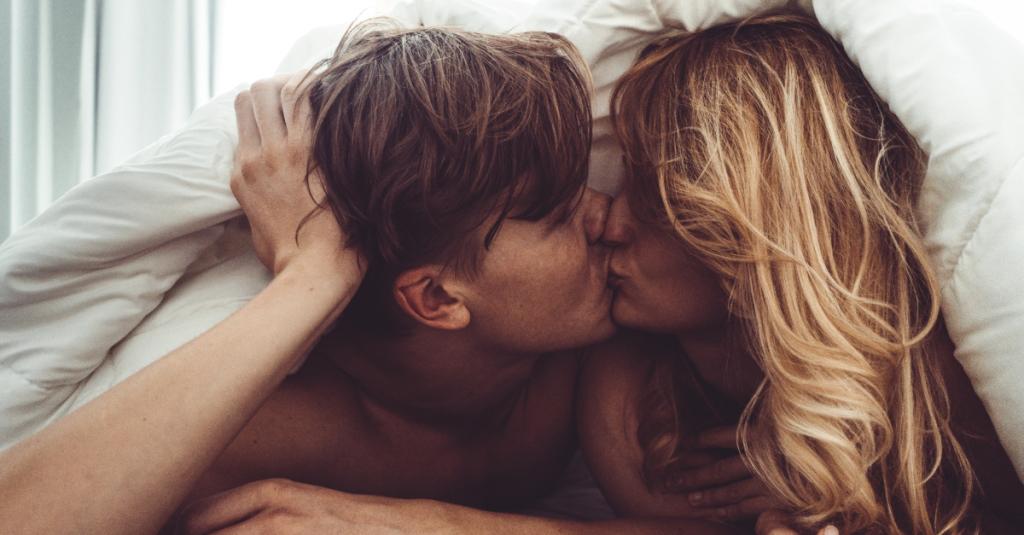