In partnership with Swiss researchers, the South Korean group Samsung has announced the development of an interface to control a TV by thought. A system still in a prototype state, but which could soon benefit people with motor disabilities.

Ah, that damn remote control! You can't get your hands on it when you need it. Without being able to explain it rationally, this cluster of keys and buttons often disappears, and then throws us into the deepest disarray. But soon, an item nicknamed with a mixture of affection and contempt, "the zapette", could simply...be zapped from thin air!

The South Korean group Samsung is developing a remote control system that could allow us to change the channel, or adjust the volume of our TVs, by sheer force of thought! A particularly daring project, dubbed "Project Ponthius", and the result of a partnership between the consumer electronics giant and the Neuroprosthetics Center (CNP) of the Swiss Federal Institute of Technology Lausanne (EPFL) in Switzerland.

Accompanied by science fiction tunes, the device can't yet be made in reality. But, a prototype has just been presented to developers of the South Korean brand, which was held last week in San Francisco, United States. A prototype that could provide particular aid for people with motor disabilities, such as quadriplegia.

"How can we ensure the accessibility [of these technologies] to people who can't move or who suffer from significant limitations of their movements? We design technologies that are more complex, that are smarter, but we shouldn't forget that these technologies are intended to communicate with humans", says Ricardo Chavarriaga, researcher at EPFL.

With the aim of reversing this trend of less and less accessible technology, scientists and industries gathered around the project designed as an DNI-based system, which stands for "Direct Neural Interface", also called BCI, for "Brain-Computer Interface".

This device, consisting of 64 sensors arranged on a cap, is completed by an eye tracking system. This establishes a link between eye movements and cerebral signals, therefore confirming the orders interpreted by thought analysis algorithms through a simple pupil movement. A test phase is planned next year in Swiss hospitals to evaluate the prototype. 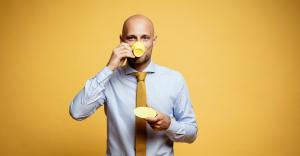 Meanwhile, the South Korean company is also working on a new version, this time completely cleared of the eye tracking device, and therefore only based on thought control. A goal that one of Silicon Valley's most famous entrepreneurs is also trying his luck at: Elon Musk, founder last year of Neuralink, a start-up for the development of brain implants.

So, tomorrow, will everything be cyborgs? A perspective a priori that isn't very reassuring, but that we would immediately be able to accept if it could just...find the damn remote! 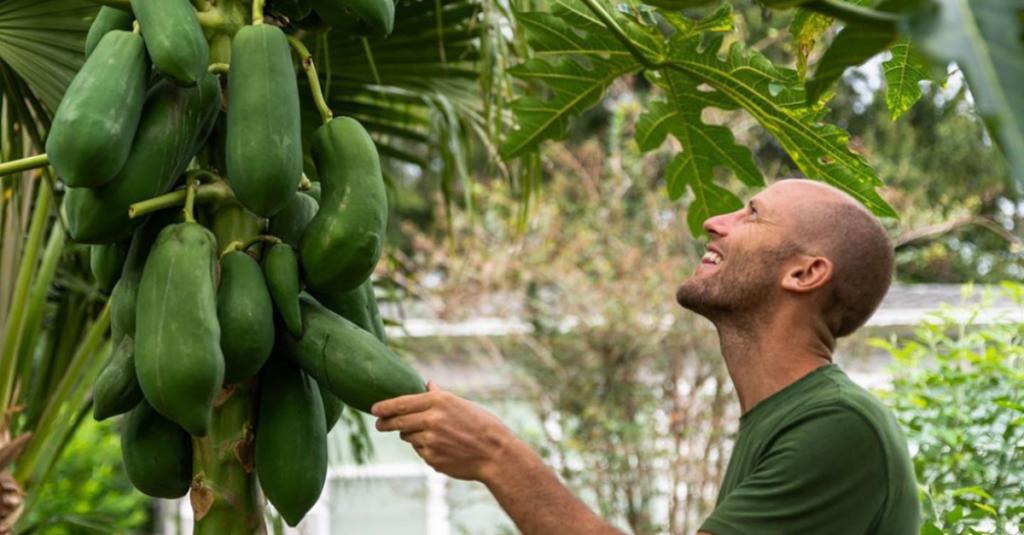 This American Is Setting The Standards For Sustainable Living