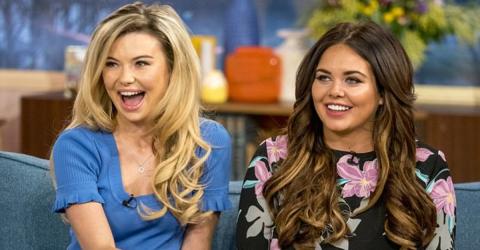 The two former Queens of the Jungle are reportedly at loggerheads after filming I'm A Celebrity: Extra Camp together Down Under - and Toff has confirmed the feud by telling reporters she was happy to talk about 'anything but' Scarlett.

Whilst they may have been all smiles on camera, it seems there's some serious beef going on between reality stars and former Queens of the Jungle Scarlett Moffatt and Georgia 'Toff' Toffolo.

It's not entirely clear what kickstarted the feud but many fans were left outraged when 2016 Queen Scarlett was given the honour of crowning Harry Redknapp King of the Jungle in place of 2017's Queen Toff - even though the Made In Chelsea star had made the trip Down Under to appear on the show.

Could this have been the source of the girls' rivalry? Or could there be another reason behind the clash?

Check out the video above for all the latest on the Jungle Queens' feud! 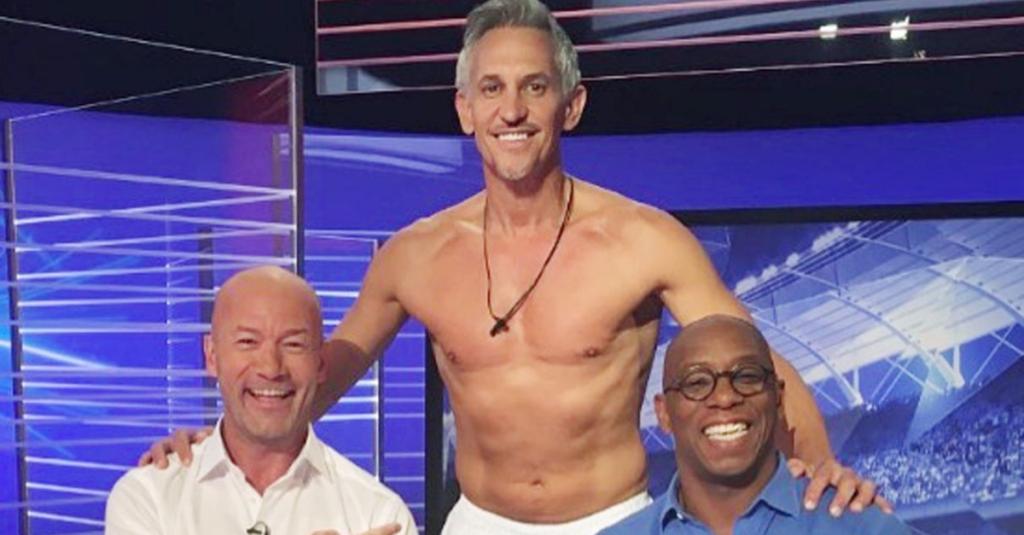 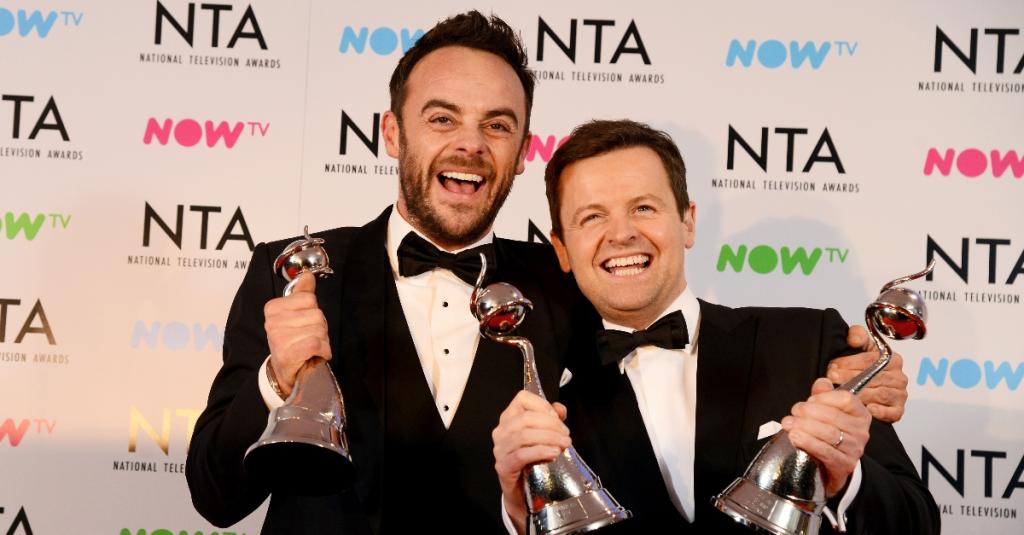 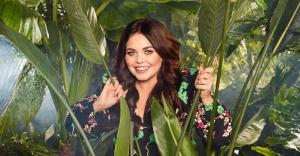 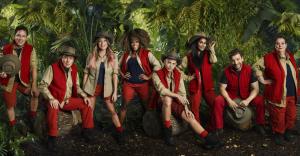