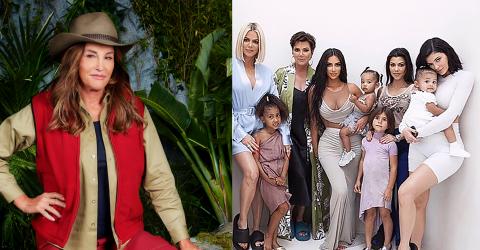 Caitlyn Jenner is without a doubt one of the biggest stars set to appear on this year's series of I'm A Celebrity… Get Me Out Of Here!. Now, the reality star's former nanny has revealed why she really signed up.

Signing Caitlyn Jenner up as a surprise addition to this year's I'm A Celeb lineup was a massive coup for ITV producers - and many people have been wondering how they managed it.

According to Caitlyn's former nanny, Pam Behan, who has been close to the star for many years, Caitlyn may well have signed up in an attempt to 'gain the Kardashian girls’ and her ex Kris’s respect.'

It's well known that things haven't been easy between Caitlyn and the rest of the Kardashian-Jenner clan since Kris and Caitlyn divorced. Caitlyn has claimed that Kris has been unsupportive of her transition whilst former stepdaughter Khloé slammed Caitlyn on Keeping Up With The Kardashians back in 2017 as she called her a 'liar'.

Pam says 'It’s no secret to anybody that Kris is a controlling person and she dominated that relationship. I think Caitlyn finally feels she has a say. There might be a little bit of her trying to beat them at their own game too.'

Admitting that she witnessed Caitlyn, who was then known as Bruce, not having much of a say in family life or being respected by the rest of the family, Pam says that I'm A Celeb could be a chance for her 'to tell her story on her own terms.' 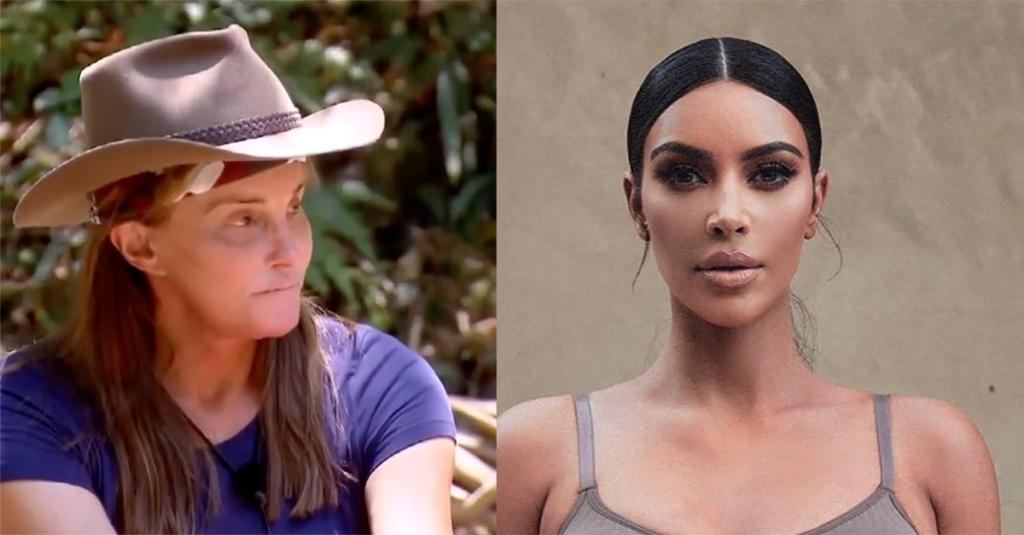