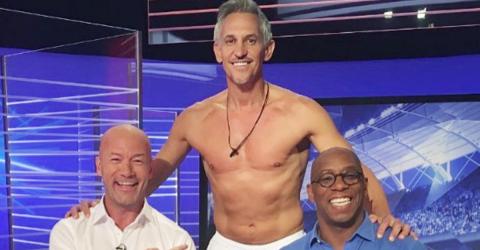 It's now less than five months until this year's series of I'm A Celebrity... Get Me Out Of Here! starts and whilst November may seem a long way away, ITV producers are already busy putting together a stellar line-up for this year's series.

I'm A Celeb 2019 was already set to be a special series - as it'll mark the return of Ant McPartlin to his presenting duties, following his hiatus to deal with his addictions last year. Whilst temporary stand-in Holly Willoughby did a great job stepping in last year, we're all keen to see Ant back where he belongs next to Dec on that rope bridge.

When it comes to the (un)lucky celebs who'll be going Down Under into the jungle, several names have already started floating around - although no one has yet been confirmed.

As usual, the rumoured cast features a number of reality stars - including Made In Chelsea's Jamie Laing, who has reportedly 'been telling friends he is in talks to do it' and ex-Love Islanders Dani Dyer, Georgia Steel and Eyal Booker, who may be keen to boost their profiles after being pushed out of the spotlight by the 2019 crop of Islanders.

We're also almost guaranteed to see yet another Corrie star swapping the cobbles for the jungle floor, as Michael Le Vell and Lucy Fallon are both rumoured to potentially join this year's line-up, following in the footsteps of Corrie/Jungle alumni Sair Khan and Jennie McAlpine.

However, it's not all D-listers as ITV will as ever be looking to splash big cash on one or two big name stars and after the success of last year's King of the Jungle Harry Redknapp on the show, it looks like we could be seeing legendary England and Arsenal striker turned Match Of The Day pundit Ian Wright heading into the jungle...

Check out the video above to see what Wrighty has had to say about going into the jungle - and the huge figure he's reportedly being offered to take part... 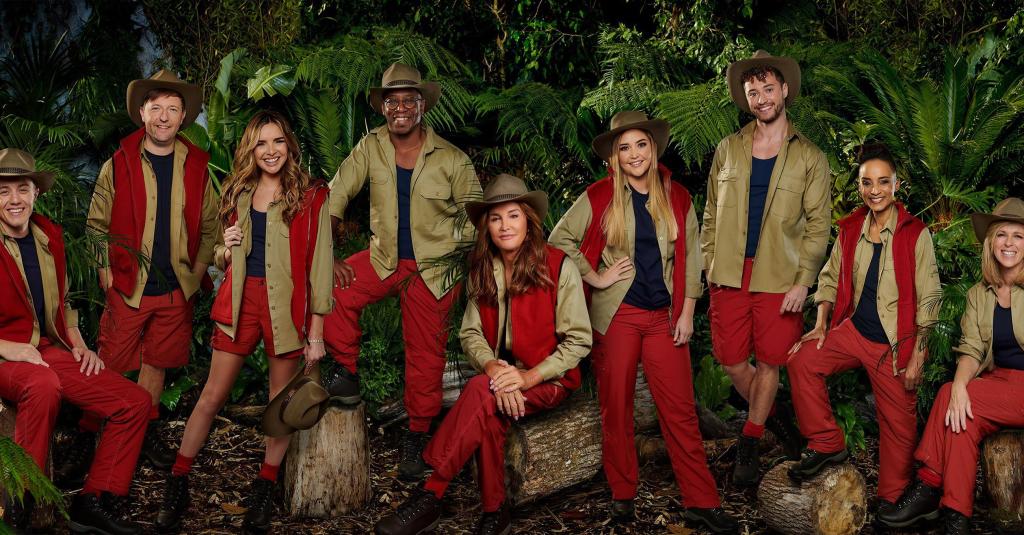 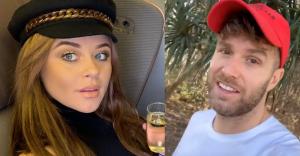