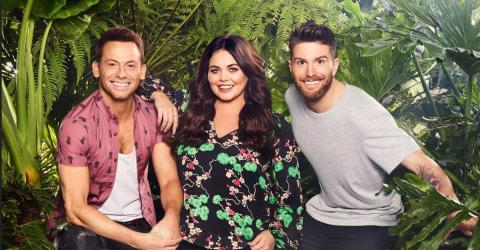 As this year's series of I'm A Celebrity... Get Me Out Of Here! draws ever closer, the rumours about the celebrity line up are getting hotter and hotter. But it turns out the presenting team are just as in the dark as we are when it comes to which stars will be appearing on the show as this year's campmates.

Whilst ITV is still keeping tight-lipped as to which celebs will be appearing as campmates on this year's show, they have confirmed who will be presenting both the main show and the spin-off. Holly Willoughby will be stepping into Ant's shoes to co-present alongside Declan Donnelly whilst Scarlett Moffatt, Joel Dommett and Joe Swash are all returning to present the spin-off show, I'm A Celebrity... Get Me Out Of Here Now!

However, whilst the presenting team will very soon be heading Down Under to begin preparations for this year's show, they are still just as in the dark as we are when it comes to who'll be appearing in camp... And there's a reason for it!

Whilst the producers used to inform the presenters in advance which stars would be appearing, they've been forced to stop since one of them made a very big mistake... Check out the video for all the details! 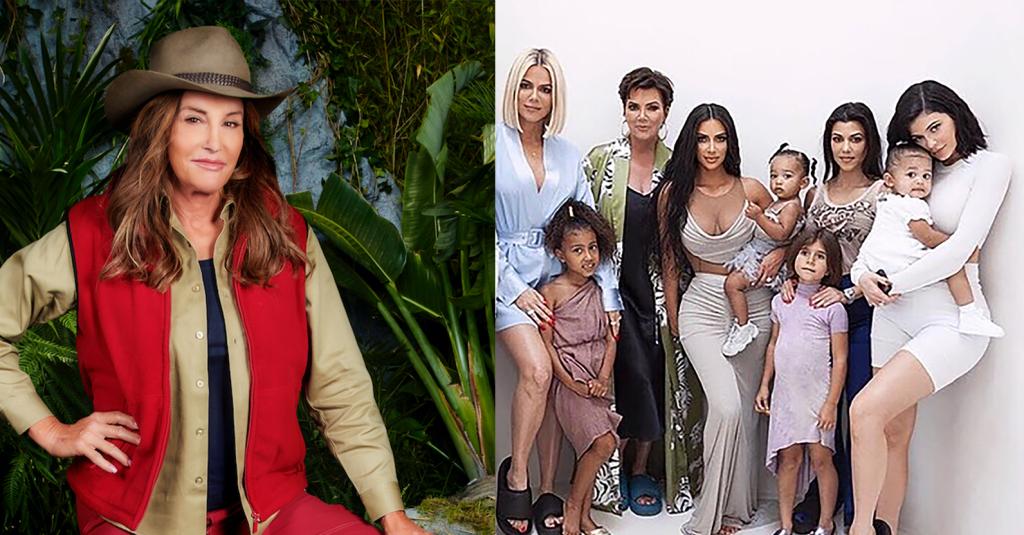 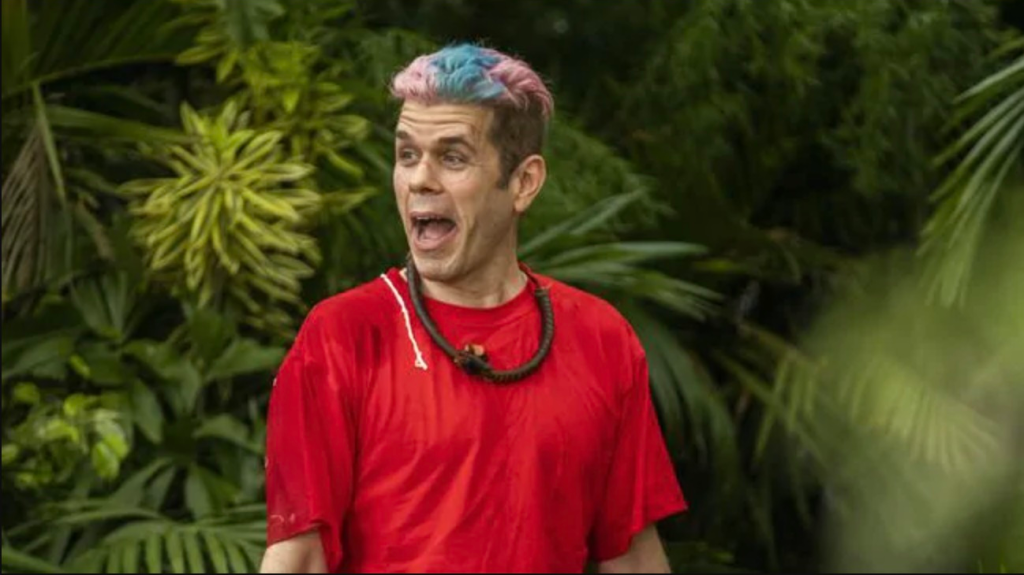 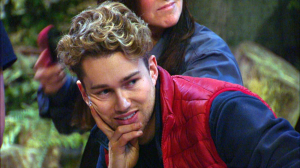 I’m a Celeb Contestant Suffers Loss in the Family but Won’t Be Told Until Show...