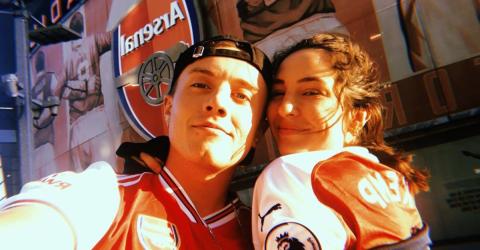 Less than a week after he entered the jungle, Roman Kemp's girlfriend Anne-Sophie Flury has revealed that he's done something adorable for her to help her through their time apart whilst he's in the jungle…

It's almost a week in to I'm A Celebrity… Get Me Out Of Here! 2019 and whilst the celebs are mostly still in high spirits, things must be hard for their loved ones who are unable to talk to them.

This is something that one campmate had obviously predicted - as Capital DJ Roman Kemp secretly recorded a series of special video messages for his girlfriend Anne-Sophie before heading Down Under.

Taking to Instagram, Anne-Sophie shared a screenshot of the folder on her computer where Roman had saved the video messages - each one labelled with the day she's supposed to open it.

Anne-Sophie wrote: 'A video for every day we can't talk to each other omg' and revealed a clip from one of the messages in which it was written 'for the love of my life'. OK, if we weren't already a little bit in love with Roman Kemp, we certainly are now.

Who is Roman Kemp's girlfriend?

Roman and Anne-Sophie have been officially dating for nearly two years, after first going public with their relationship in February 2018. Anne-Sophie, who is originally from Switzerland, is a pretty impressive lady, as she's a neuroscientist and inventor of Shu Gum, a product to stop shoes from smelling… What a power couple! 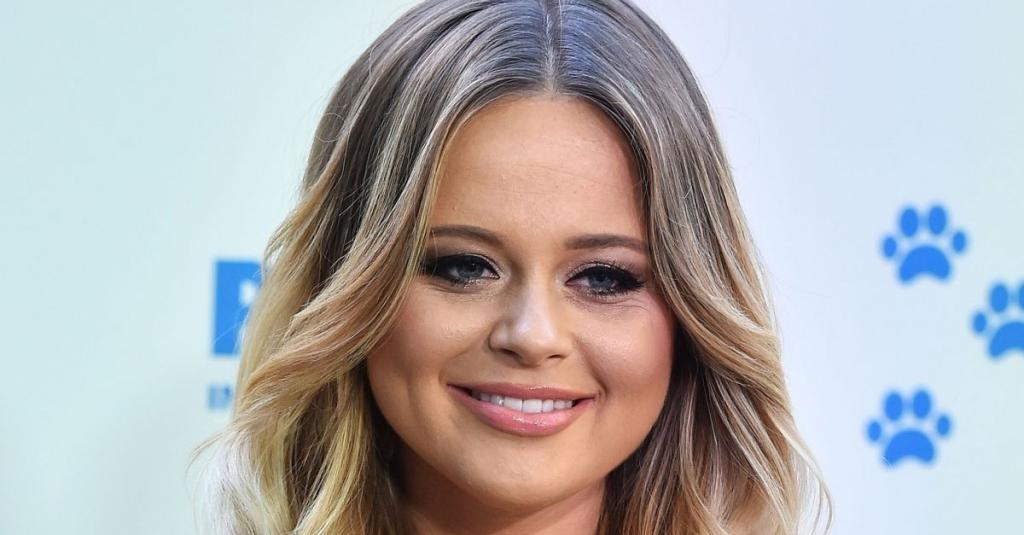 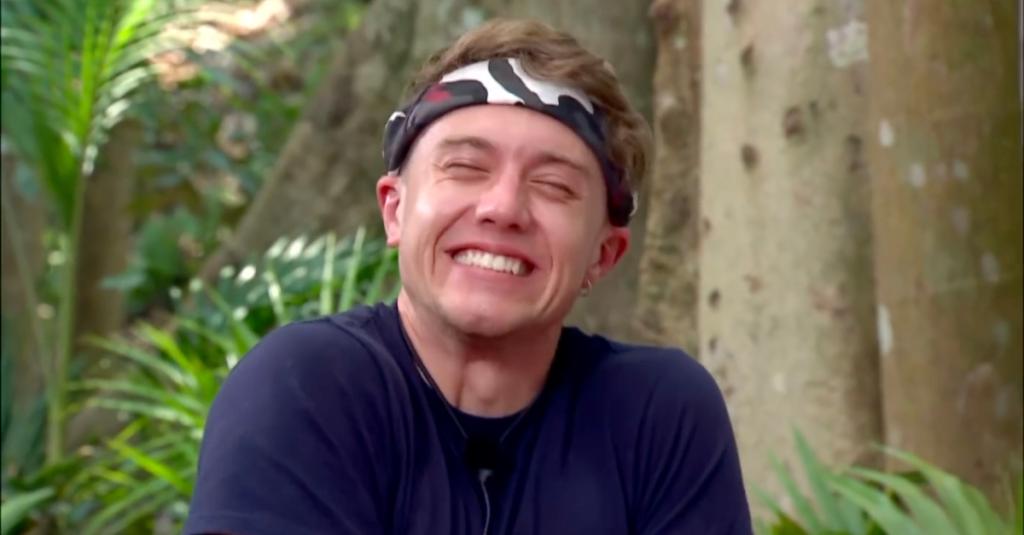