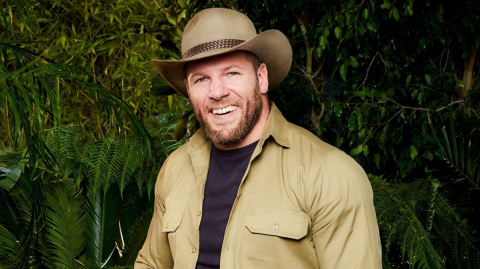 Rugby star James Haskell has sparked a series of complaints to Ofcom and outrage on social media with comments that he made on Thursday night’s episode of I’m A Celebrity… Get Me Out Of Here!. Fans took to social media to express their disgust at the celeb ‘mocking’ disability.

I’m A Celeb producers are used to getting complaints regarding the content of their Bushtucker Trials, as many animal rights activists slam them for being unnecessarily cruel. However, this week, 78 viewers reportedly complained to Ofcom about joking comments made by James Haskell that were broadcast on the show.

Club foot, also known as talipes, is a condition in which a baby is born with one or both feet pointing inwards. It can cause difficulties with walking and be painful if left untreated -although treatment in a child’s early years – which involves wearing casts and special boots connected by a bar - usually means they’ll be able to walk and move normally.

Viewers were quick to tweet their disappointment in the show, with one fan writing: ¨As a mother of a child born with bilateral club foot, who has spent most of his young life having treatment I’m disgusted to hear such a comment on one of his favourite shows! #ImACelebrity2019 #ImACeleb #clubfoot #talipes.¨

James has found himself in yet more hot water after he and Ian Wright discussed their family Father Christmas traditions which left several parents angry that the magic was ruined for their children. One upset parent accused them of ¨ruining Christmas for kids everywhere spoiling the Santa secret.¨

However, other viewers felt that these kinds of comments were an overreaction, with one saying: ¨People given out about the Santa topic because there kids are watching if you kid is the age of still believing in Santa Claus they shouldn’t be watching I’m a celeb . It’s on this late for a reason." 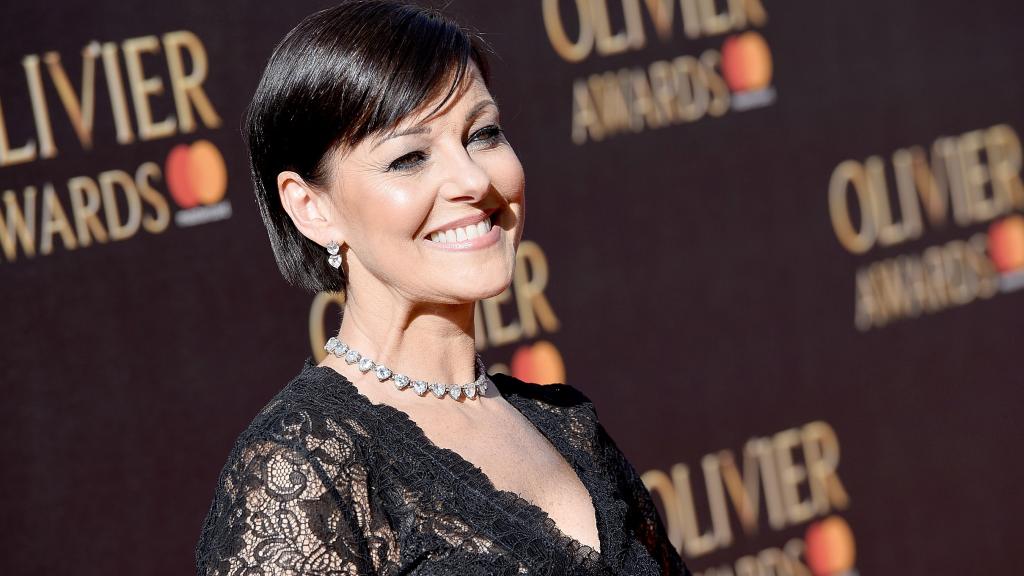