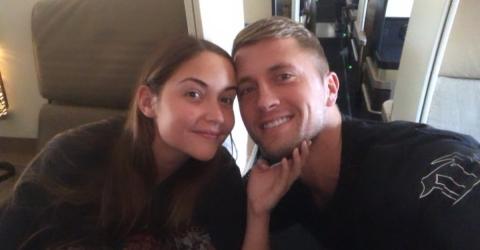 After being crowned Queen of the Jungle on Sunday night, Jacqueline Jossa has been reunited with her family, including her husband Dan Osborne. The couple are in turmoil again as the former TOWIE cast member has been accused of cheating on Jac yet again. Now, Jacqueline has spoken out for the first time since their reunion.

Former EastEnders star Jacqueline Jossa has won the nation’s hearts over the last few weeks as she’s faced her fears, fangirled over celebrities and survived three weeks living in the jungle. On Sunday night all her hard work paid off as she was crowned 2019’s Queen of the Jungle, beating Capital DJ Roman Kemp and Corrie’s Andy Whyment to the top of the vote.

Whilst Jacqueline will not have been aware of these latest reports whilst in the jungle, she had already suffered a blow when campmate Myles Stephenson confided in her what he knew about Dan’s relationship with his ex Gabby Allen. Jacqueline was apparently allowed to make contact with Dan after speaking to Myles in the jungle.

According to a show insider, the problems between Jac and Dan led to producers axing the reunion segment of the show, which sees campmates’ family members surprising them in the jungle. The show insider told The Sun: ‘The visit would have been really awkward for her. Bosses couldn’t give her advance notice as it would ruin the surprise, which is the whole point of the reunion segment. But if they didn’t give her a heads-up and she hated that Dan had been sent in it could’ve really upset her.’

Whilst Dan was there to meet Jacqueline at the end of the bridge after her win, Jacqueline has since cancelled the traditional winners’ live TV appearances, instead choosing to spend more time with her family. Nonetheless, she has taken to her Instagram to share an update for her fans about what’s been going on… Take a look at the video above for the details! 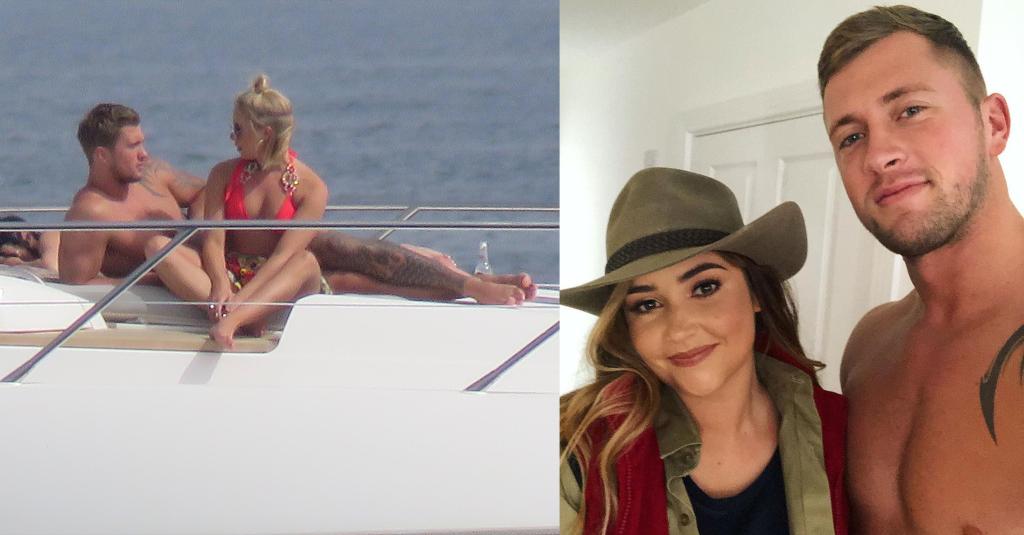 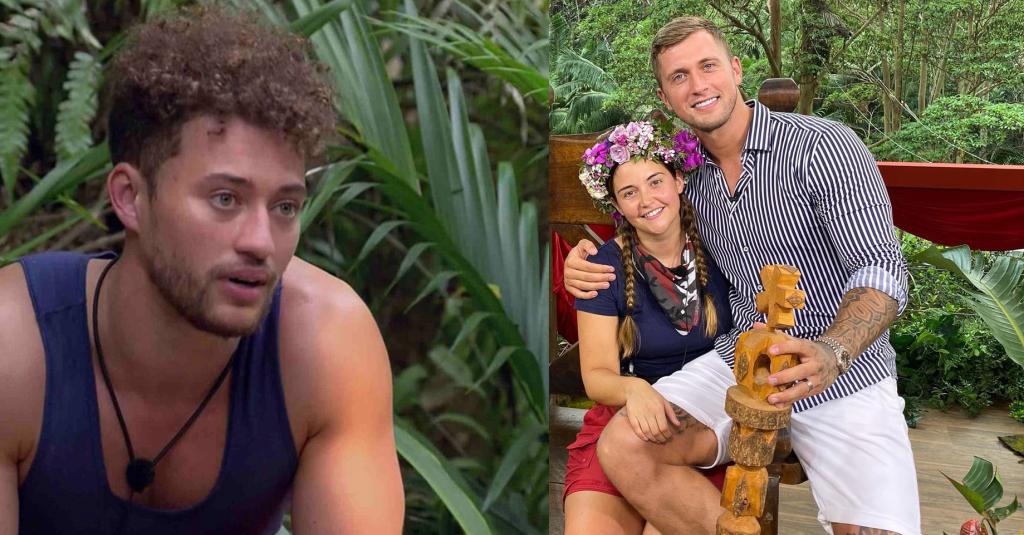