It's the setting of some of I'm A Celebrity... Get Me Out Of Here!'s most iconic scenes. But one newspaper columnist is calling for the jungle shower to be removed for good as she likens it to a 'Z-list celebrity wet T-shirt competition'.

I'm A Celebrity... Get Me Out Of Here!, home of the famous bushtucker trials,has caused its fair share of controversy over the years - from complaints about mistreatment of the animals used in the trials to viewers who have complained about the state of some campmates' mental health - like when many felt radio DJ Iain was bullied in 2017's camp.

Another issue, in particular, is the jungle shower, which has also been a source of controversy and caused many debates over the years as it has drawn complaints from viewers who've deemed it sexist or inappropriate for TV screening.

Last year, Observer columnist Barbara Ellen called for all scenes including the shower to be removed entirely from the show, as she claims it's not appropriate and is demeaning to women. Her opinion piece sparked various reactions from viewers in the comment section as many pointed out that the (very well-paid) celebrities know what they're getting themselves into and that no one forces them to use the shower.

Check out the video above for more opinions on the matter... Could we soon be seeing this iconic part of the show disappear? And if you're interested, check out our article to find out the line-up for this year's show! 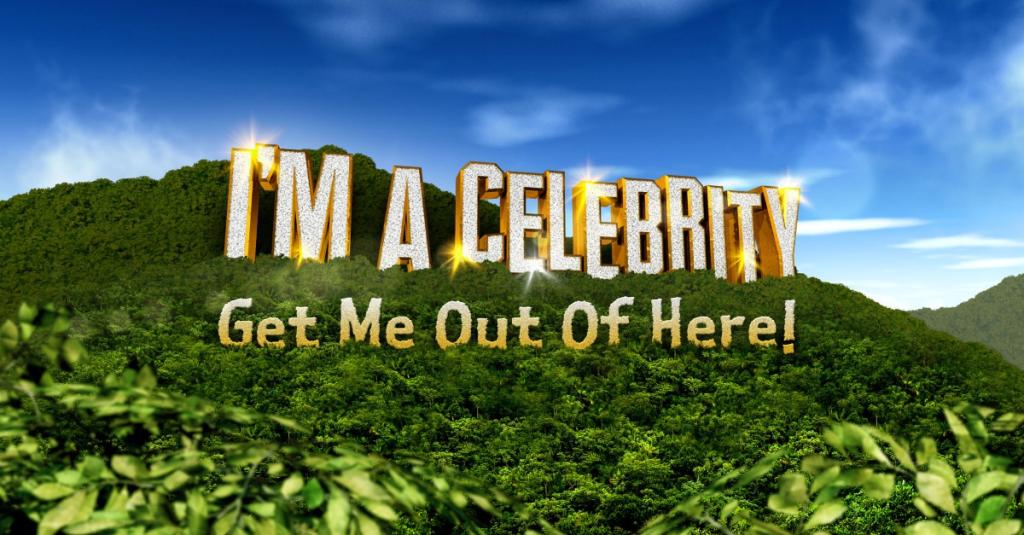 CONFIRMED: These Celebs Are Definitely Heading Into The Jungle As They Land In Oz 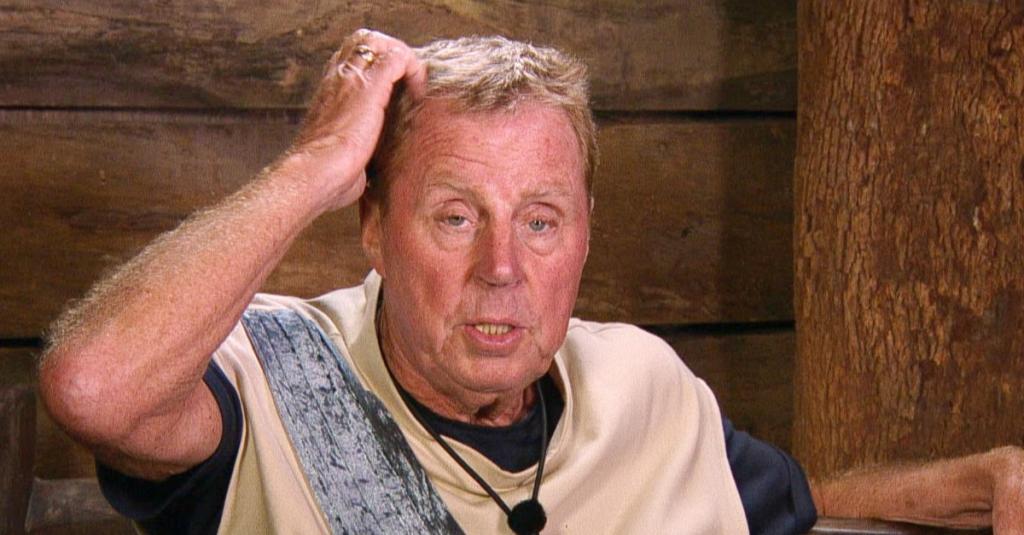