With football legend and Match Of The Day pundit Ian Wright set to enter the I’m A Celeb jungle in just a matter of days, his 90-year-old mum, Nesta, has spoken out to reveal the serious fears she has for her son when it comes to life in the jungle and how it could affect him. 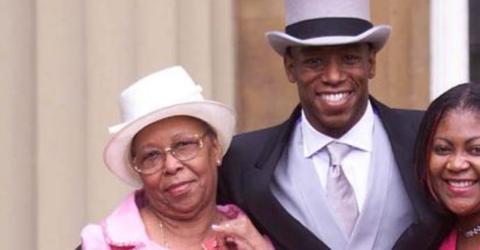 Ian Wright is undoubtedly one of the biggest names on the I’m A Celebrity… Get Me Out Of Here! 2019 cast list. Having been encouraged to take part by the success of golf buddy and fellow football man Harry Redknapp last year, Ian is set to enter the jungle when the show kicks off this Sunday 17th November.

Speaking about his jungle adventure ahead of going in, Ian said: ‘I’ve been looking forward to this for so long.’ When asked about his fears for the trials, Ian admitted: ‘Some of those things (snakes, rats and creepy crawlies) will make me squirm but I will deal with them when I am in there!’

But whilst Ian seems to be excited about the challenges ahead, his mum Nesta has revealed that she has some serious concerns for her son. Speaking to the MailOnline, Nesta said: ‘The only thing with Ian is that you know when they go through those little tunnels and stuff like that? He won't like that.’

Whilst many of us aren’t all that keen on small spaces, Nesta revealed that for her son, the fear has deep roots, saying: ‘When he was a kid he suffered really badly with asthma, he doesn't have it now as an adult but going in those small places with water dripping – it's scary. I feel like it might bring back bad memories.’

However, Ian’s mum also admitted that she’s excited to see her son taking part in Bushtucker Trials, saying that she’ll ‘kill herself with laughter’ seeing him getting covered in bugs. The former Arsenal star has already predicted that he’ll get voted to do the trials by Spurs fans – so it looks like Nesta could well be in for a lot of laughs! 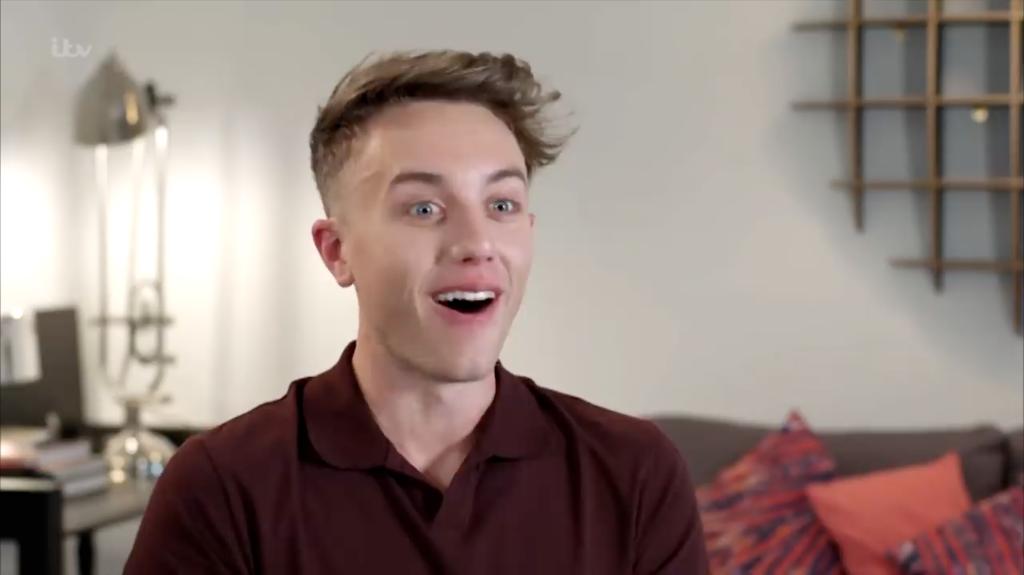 People, im a celeb
These Are The Eight Celebs We Know Are Appearing On I’m A Celeb 2019
Read more