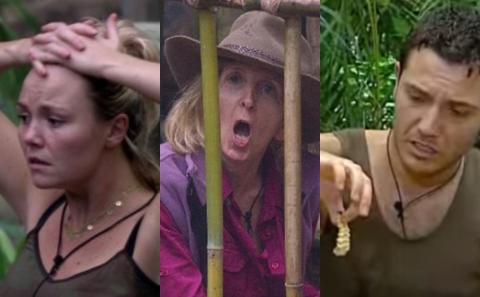 It's no big surprise that ITV's Jungle-wild reality show doesn't cause a bit of a stir amongst viewers - and many of them do indeed take it a step too far. Everybody loves a good rant, right?

I'm A Celebrity 2019 is well underway (don't worry, you can catch up on anything you may have missed on ITV hub) which really means one thing... some of the best TV drama will soon be coming our way from the Jungle down-under. And if it is anything like past seasons, judging by the show's previous shock-factor. It's safe to say it will not be for the super faint-hearted.

The infamous bushtucker trials are renowned for being some of the most gruesome and disgusting challenges on TV and they have many people hiding behind their blankets at home. Some celebrities are known for doing particularly well in these trials, such as Andrew Maxwell, who won 10 stars in his first solo bushtucker trial just a few days ago. And then there are some others who clearly just didn't have the same skills or tact.

Gillian McKeith from series 10 is one of these celebs and certainly caused quite a lot of drama during her time in the jungle since viewers constantly decided to vote for her in the bushtucker trials purely for their own amusement, but the TV nutritionist somehow managed to dodge pretty much every single one.

Long story short, it got quite boring watching her faint on TV during every show and lots of angry viewers made complaints about the fact that they considered their money as wasted. And their concerns were finally settled - with every single precious 50p spent per vote being returned right back to the viewers' pockets.

But this wasn't the only time that the show has caused a bit of an uproar. If you like drama, check out our article on the show's most awkward moments. But for now, check out the video above to see the top five of the most-complained about moments of the show... 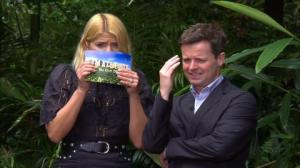