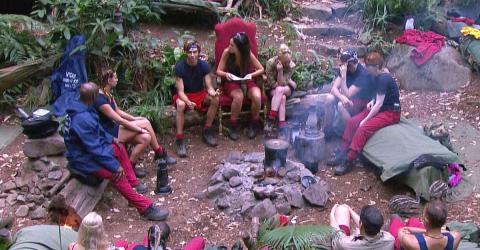 Former I'm A Celebrity... Get Me Out Of Here! star Jake Quickenden has revealed that the crew working in the I'm A Celeb jungle are held to some very strict rules to ensure they don't help campmates cheat...

Earlier this week, 2017 campmate Rebekah Vardy claimed that I'm A Celebrity... Get Me Out Of Here! is far more fake than it seems on screen, saying that there are camera crew everywhere and that campmates often get told to reenact conversations and are even given conversation topics by producers.

However, another ex-campmate, the X Factor's Jake Quickenden has now come out with some revelations of his own - which suggest that the I'm A Celeb camera crew are held to some extremely strict laws to make sure campmates stay in total isolation from the outside world.

Check out the video to see how Jake almost risked getting one cameraman fired!