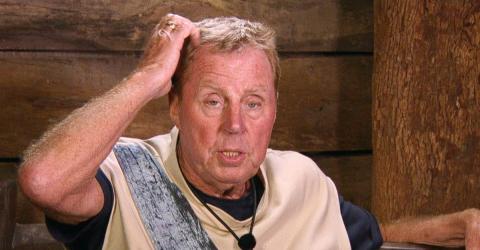 The nation has fallen in love with Harry Redknapp over the course of his appearance on I'm A Celebrity - from his brilliant storytelling to the heartwarming way he talks about Sandra, his wife of 51 years, he's got to be one of our favourite campmates ever - and a strong contender for King of the Jungle. However, eagle-eyed I'm A Celebrity fans spotted him doing something rather unhygienic in the shower this week and we have to say, we don't think Sandra would approve...

Harry Redknapp could well be on course to becoming 2018's King Of The Jungle. According to Bet365, he's now the odds-on favourite to take the jungle crown at 4/5. It's hardly surprising, after gaining serious popularity among viewers both for his strong performance in Bushtucker trials and his gentlemanly personality - especially when it comes to talking about his wife, Sandra, who we've all become a little bit obsessed with.

The internet went into overdrive earlier this week when Harry even turned himself away from the girls in the jungle shower - stating firmly that the only woman he was interested in seeing in a bikini was his Sandra.

However, keen viewers have since spotted that Harry has another shower habit that's not nearly as wholesome... and they've taken to Twitter to call him out on it. Check out the video above to see what he did! 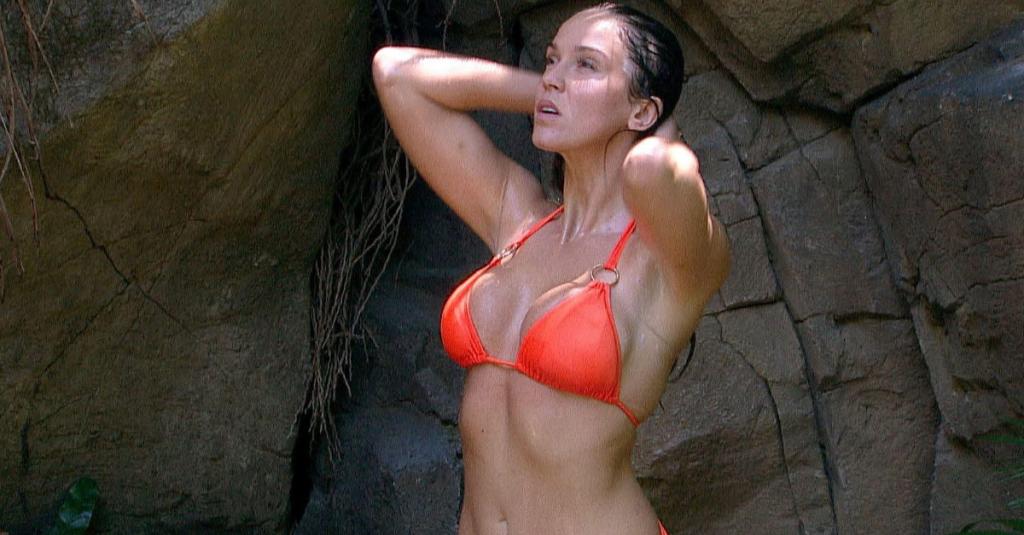 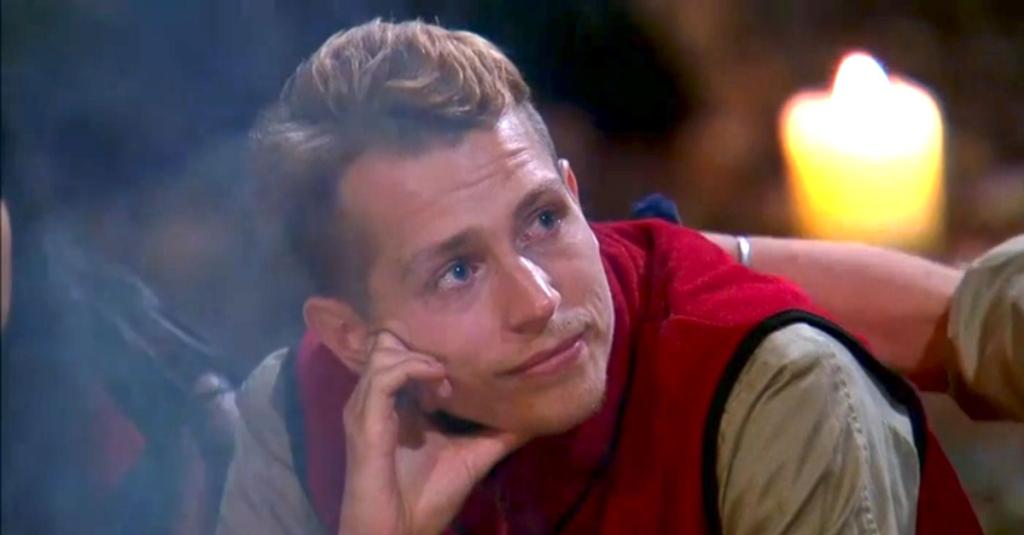