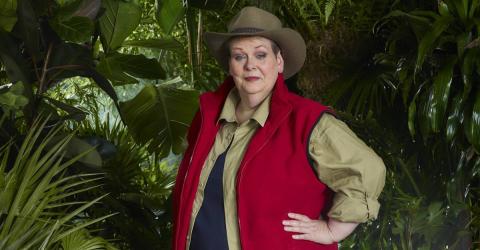 She's mostly known for her steely alter-ego The Governess on popular ITV quiz show, The Chase, but since swapping quizzing for critters in the Australian jungle, she's won the nation's hearts by showing her softer side. Ahead of her first Bushtucker trial on Tuesday night, the Internet has unearthed a photo of Anne when she was younger - and her transformation is unbelievable!

She may be a celebrity now, but Anne Hegerty has had a lot of ups and downs on her route to fame. Before being cast on The Chase, Anne was a freelance proofreader but she struggled to keep up with her accounts and struggled to pay the bills.

Eventually, a social worker from the Housing Association visited and realised that Anne was in trouble.

'She was stepping over piles of unopened mail and realised we had a problem. She said 'we will fix this, I will get someone to help you.'' Anne told Stuff.

Anne got help sorting her bills and coping with everyday life and was informed that she was eligible for Disability Living Allowance, due to her autism.

Later, after learning about the high-level quizzing circuit, Anne went on to find fame on The Chase - which has led to her current stint in the jungle.

Now, the Internet is going wild over this 35-year-old throwback photo of Anne in 1983, when she was just 25 years old! We never would have recognised her - check out the video above to see for yourself! 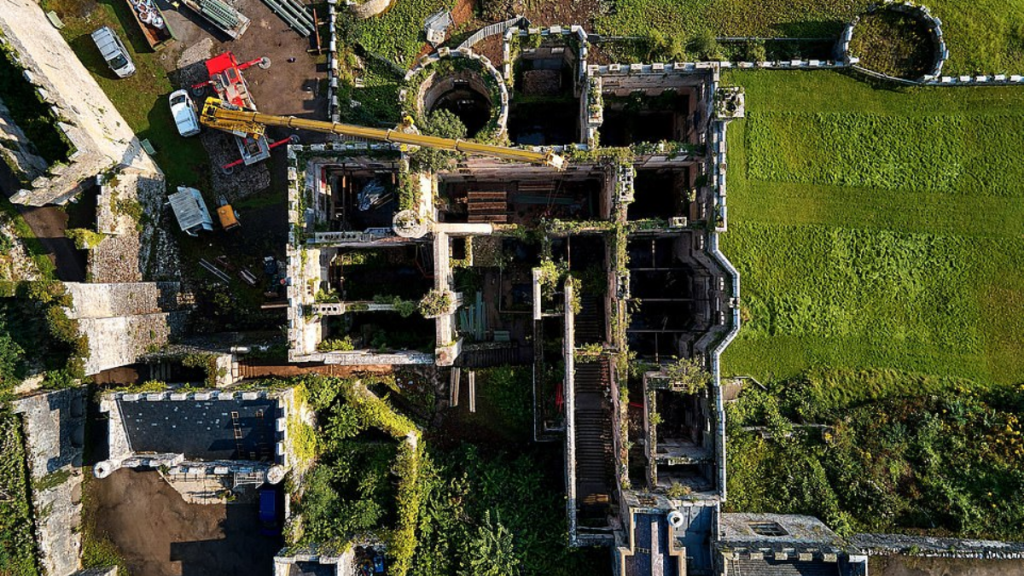