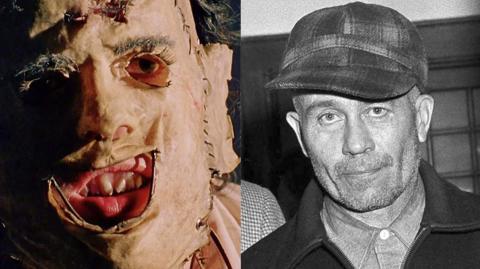 When watching the horror film Texas Chainsaw Massacre, we hope nothing is true. And yet...

Tobe Hooper's 1974 film is inspired by real events, and that should send a chill down anyone’s spine.

Ed Gein was born in 1906 and lived with his mother. It was after her death that he found a passion for the human anatomy and the scientific experiments of the Nazis. So he sealed off his mother's room to keep it intact, and that's where the horror began.

After the Second World War, in 1947 he dug up corpses to take samples, and used the bones to make various objects. Not satisfied with only corpses though, he decided to attack the living.

In 1954, he killed a 51-year-old woman with a pistol (What do you mean - not with a chainsaw?) and then he then took her home, just like the fifteen or so bodies that he accumulated at home over the following years.

Arrested in 1957, he was sentenced to life imprisonment, considered ‘mentally ill’. It's this story that inspired the movie Texas Chainsaw Massacre and other feature films, such as Leatherface. 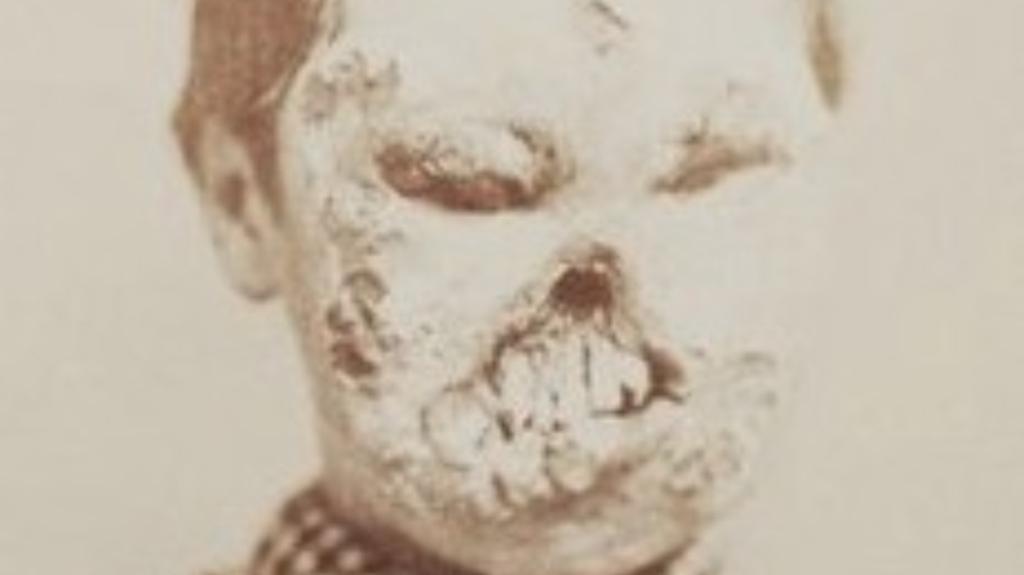 These true stories are even scarier than horror movies 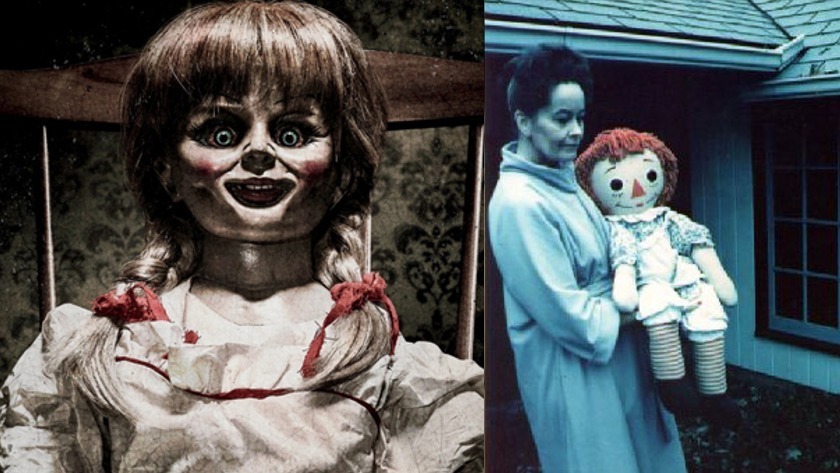 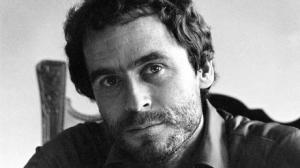 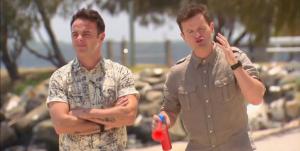 This Is The True Meaning Behind Ant's New Tattoos 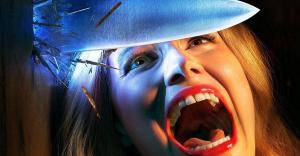 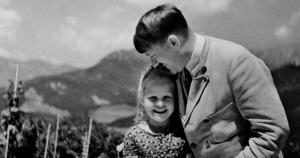