We sometimes keep objects without knowing that they could become quite valuable over time. Go have a look in your loft, because you could be richer than you think if you have any of these eight objects.

Any limited-edition item is worth a fortune, and this rule even applies to food. What at first is just old, later becomes rare, just like old cereal boxes which could go for up to £6,400 or even bottles of Michael Jordan’s limited-edition energy drinks which can go for almost £13,000.

The first editions of very popular books go for a pretty penny, but Harry Potter is quite special. There were only 500 copies of the very first version of the book because of a printing mistake. One of these books has been sold for £43,000.

The first iPhones or bricks that we used as phones in the 90s cost a fortune today. For example, a set of two iPhone 2Gs in their packaging is on sale for about £9,000.

The video game market is doing very well. And if you have any vintage games, they’re actually a gold mine. An old Tamagotchi goes for £1,500, while a game boy can go for £4,500.

A Darth Vader Lego piece has been sold for £7,300, so get out your old Lego and look up which ones are now rare! You could be rich!

Traditional collector’s items are always valuable and there’s no denying it. Stamps, coins, cards… For example, a Pikachu Illustrator card goes for £113,500, and there are only six of them in the world.

A vinyl’s cover is sometimes more important than what’s inside. A copy of the Beatles album Yesterday and Today with its quite shocking album cover is very, very rare. The four musicians on the cover are surrounded by the heads, arms and legs of deconstructed baby dolls. A copy has been sold for £90,000.

Some euro coins are very rare and go for a lot of money. A two-euro coin dedicated to Grace Kelly goes for between £550 to £900. 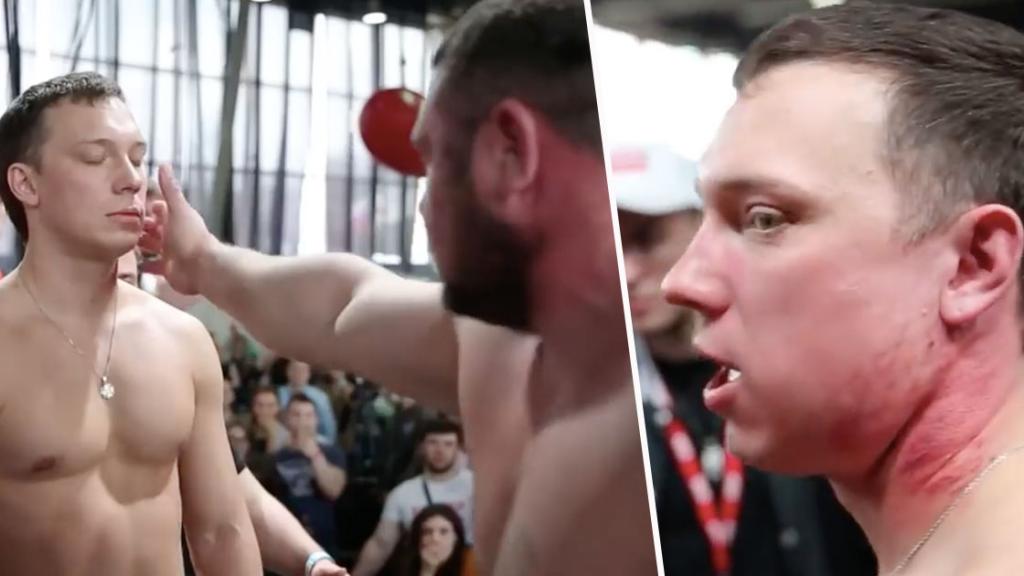