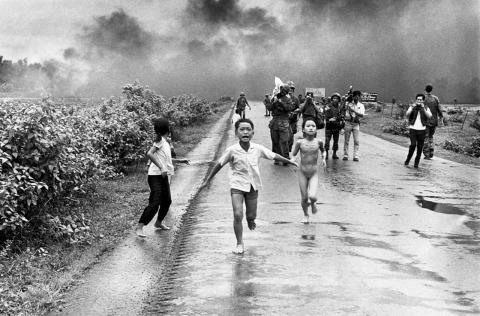 What became of the little girl from the famous Vietnam war photo?

What happened to the little girl burned with napalm in the Vietnam War? Decades after this historical photo was taken, here's what she is up to now.

This woman's face may be unknown to you now but you've probably already seen her as a little girl when she was photographed by Associated Press photographer, Nick Ut. In this photo, taken on June 8th, 1972, Kim Phúc appears at the age of 9 crying while running naked from soldiers after being burned with napalm. She was fleeing her village after a bombing attack hit her home in Vietnam.

The story behind the photograph

This shocking photo became symbolic of the Vietnam war as it showed to the world the true horror of the war. The famous image shows the aftermath of a bombing in which Kim Phúc received third-degree burns, crying and running in the middle of a road with other children in similar agony. Immediately after this pictured was taken, she was brought in to a hospital in Saigon by the photographer.

Her injuries were so severe that doctors didn't believe she would survive. It took over a year in the hospital and 17 surgical procedures, for her to be able to partially recover and go home. It wasn't until an operation in Germany in 1982, however, that she was finally able to properly move.

Where is she now?

Kim Phúc went on to study medicine at university in the 1980s but her studies were interrupted as the Communist Vietnam government took possession of her to use as a propaganda symbol.

She was eventually able to continue her studies in Cuba, where she went on to meet her husband. After marrying in 1992, the newlyweds were granted political asylum in Canada. The following year, they became Canadian citizens and have lived there ever since.

Today, Kim Phúc Phan Thi is a peace ambassador for UNESCO. At 57, she lives in Toronto, Canada with her husband and has kept in contact with the photographer that changed her life to document her on-going healing process. 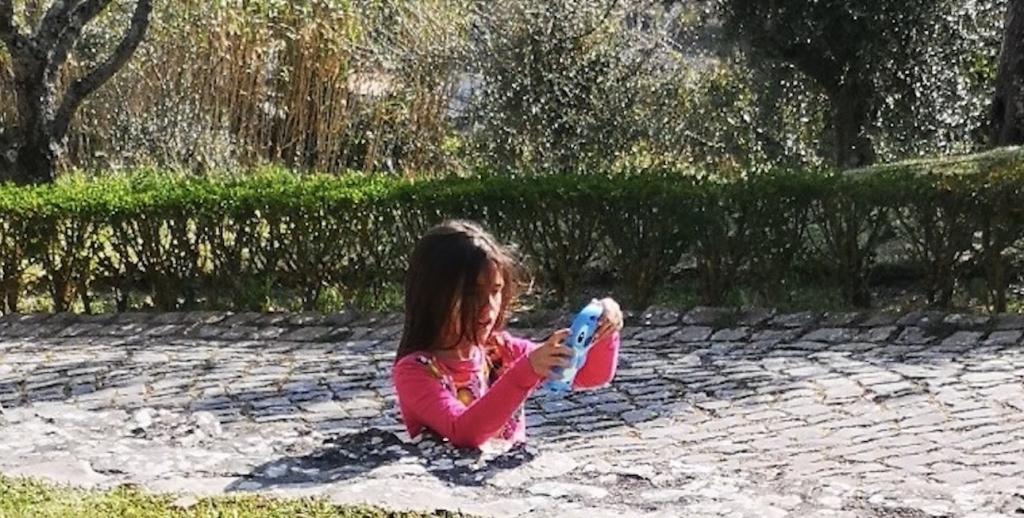 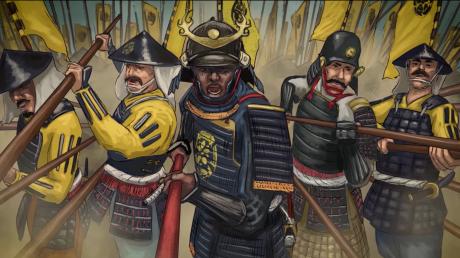 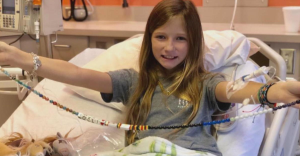 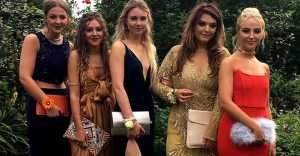 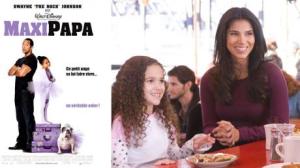 The Little Girl From ‘The Game Plan’ Has Changed A Lot! 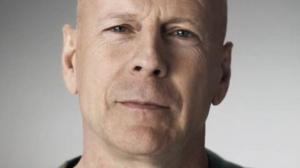 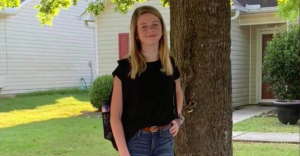 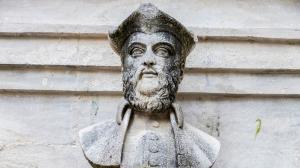