You’ve heard of the ‘Mona Lisa effect,’ which is when a figure’s eyes seem to follow us as we move around the image. A team of researchers has solved the mystery and this effect does exist... but it does not apply to the Mona Lisa at all. Here is the explanation.

If you've never heard the term ‘Mona Lisa effect’ before, you’ve probably experienced it. You are in front of a painting or a photograph and when you move to the left or to the right of the work, its subject seems to follow you around. Researchers have revealed that this effect is not actually due to the representation itself, but rather to our way of thinking.

An ‘undeniable and demonstrable’ effect

As the field of perceptual psychology demonstrated in the 1960s, we are particularly good at guessing whether someone is watching us or not. And in the case of a painting or a photograph, this impression of being observed seems universal when its subject looks straight ahead of him or her, that is to say at a 0° angle… as in the case of Leonardo da Vinci's famous painting, The Mona Lisa.

‘The effect is undeniable and demonstrable,’ says Sebastian Loth, co-author of the study published in the i-Perception journal. The researcher and his colleague Gernot Horstmann collected 24 volunteers and asked them to determine the orientation of Mona Lisa's eyes. It was displayed on a computer and a graduated ruler, placed between the screen and the participants, allowed them to show the angle of her gaze.

A not so straight-ahead gaze

After more than 2,000 tests, the researchers came to the conclusion that the mysterious figure is not looking in front of her but slightly to the right of her observers. ‘More precisely, the angle of her gaze is 15.4 degrees,’ specifies Horstmann. ‘So it's obvious that the term “Mona Lisa effect” is wrong.’

According to the researcher, this effect illustrates ‘the powerful desire to be looked at and to be someone's centre of attention, to be important to that person, even if we do not know them.’ Or maybe it's a vestige of evolution, intended to catch our attention when a predator looks in our direction. Anyway, one thing is now sure, Mona Lisa obviously does not care about her spectators.

Check out the video above to discover the secret behind the Mona Lisa for yourself! 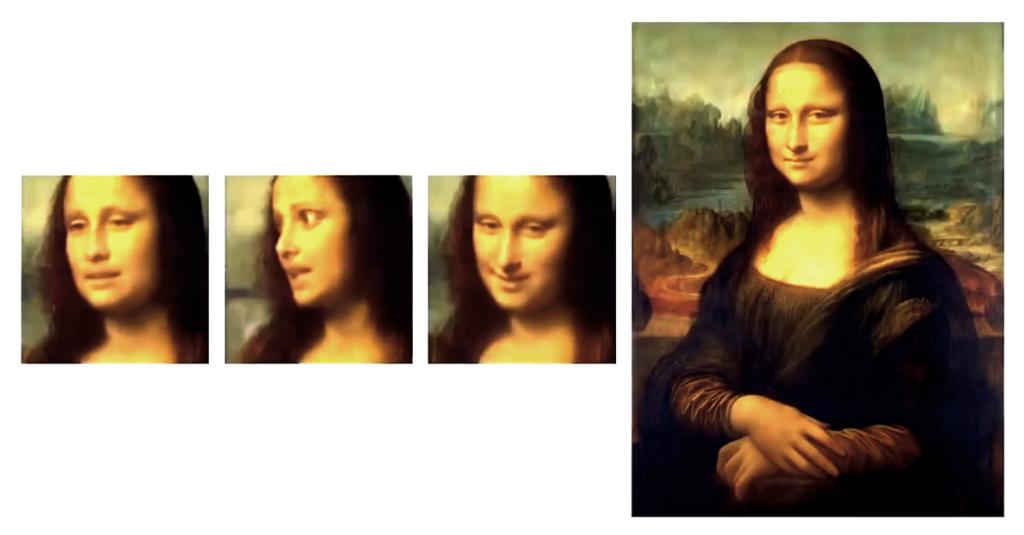