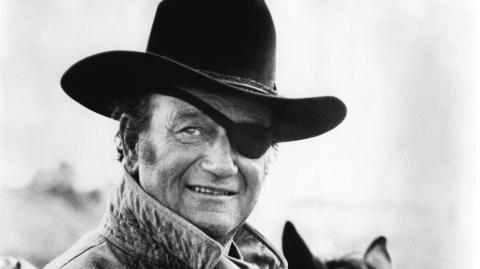 This is why Stalin wanted John Wayne assassinated

Passing away on 11 June 1979, the famous American actor survived several assassination attempts by the Soviet regime, on direct orders from Stalin.

Western movies were not his cup of tea. Joseph Stalin had no love for cowboy films, even less so for those starring John Wayne, the paragon of anti-communism in Hollywood. So much so that in 1949, when he learned of the American actor's popularity from Russian filmmaker Sergei Guerassimov, the 'Father of Nations' ordered him eliminated.

As tough in life as on the silver screen

This plot was revealed in 2003 by British film historian Michael Munn in The Man Behind The Myth, a well-documented biography published by Berkley, the first chapter of which, devoted to this 'communist conspiracy,' is full of twists and turns.

During the Cold War, John Wayne, nicknamed the Duke, openly displayed his opinions. A staunch supporter of Senator McCarthy's, he chaired the Motion Picture Alliance for the Preservation of American Ideals from 1949 to 1953, which earned him the wrath of the Soviet despot.

'The Communists have been trying to kill me since 1949'

By cross-checking multiple sources, including a testimony by Orson Welles, Michael Munn managed to trace several assassination attempts, including one on American soil by two Russian plants who were finally arrested by the FBI, and another in Mexico on the set of the film Hondo. The Duke knew this, he told his biographer:

The Communists have been trying to kill me since 1949.

When Stalin died in March 1953, his successor Nikita Khrushchev rescinded the order to execute the star of Fort Apache. He told him so by himself in a private meeting in 1958, as recounted by Michael Munn:

It was a decision of Stalin's during his last five years of madness. When he died, I cancelled it.

And yet, a decade later, the same thing happened again. In 1966, while in Vietnam to support American troops embroiled in the war, John Wayne escaped a sniper's shot. When arrested, the sniper said that the Chinese communist leader Mao Zedong had put a price on his head. The hero of True Grit finally died in 1979, at the age of 72, of stomach cancer. 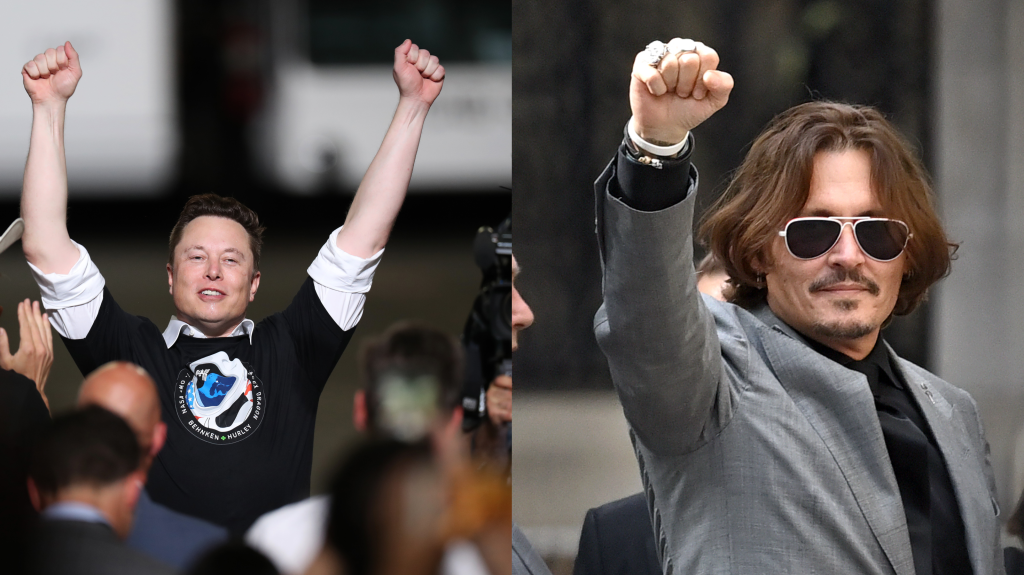 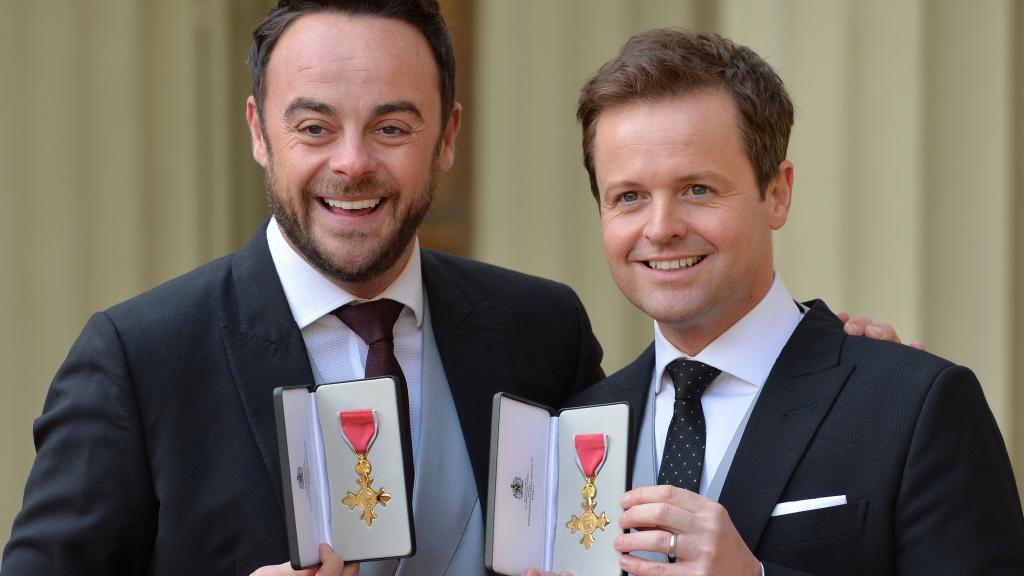 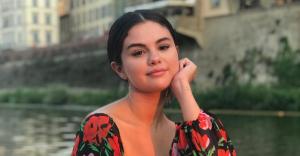 Selena Gomez Reveals What She Wants In A Man
Read also