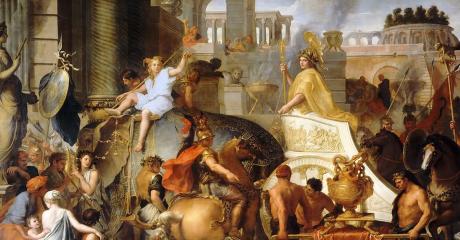 Until now, we haven’t known the precise and definite causes behind the death of Alexander the Great, the famous ancient figure. According to a scientist from New Zealand, his death could have actually been due to a paralyzing autoimmune disease.

The mystery behind Alexander the Great’s death is one of the biggest enigmas of ancient times. When he died in 323 BC at the age of 32, people around him were persuaded that he was the victim of poison during one of the majestic banquets that he used to hold.

The King of Macedonia, as it turns out, had been in agony for a week and gradually declining. He had been complaining of a fever, loss of speech, intense abdominal pain… all of these things being early warning signs of his death. For six days, his health was slowly declining, before he finally died.

Although the theories that he was poisoned were very popular at the time, it was because the Emperor hadn’t actually shown many early warning signs until the day before he died. He was one of the greatest conquerors in history as well as having built many cities such as Alexandria.

A body that didn’t start to decompose for six days

According to writings from the time, when he died, the Emperor’s body showed no signs of decomposing for six days afterwards. For the Ancient Greeks, this was all the proof they needed to confirm that Alexander the Great wasn’t actually human like others, but a God.

But according to a recent study, these writings may not have been entirely accurate, and these six days could actually have been the Emperor’s last days alive. However, people around him at the time used this long and agonizing period to get his impressive funeral arrangements in order.

A scientist in New Zealand, Dr. Katherine Hall suggests in an article that was published in The Ancient History Bulletin, that Alexander the Great could have died from Guillain-Barré syndrome. This rare autoimmune disorder occurs when the body’s immune system starts to attack its nervous system. And it could, according to the scientist, explain why his death wasn’t very well described and explained by previous theories such as poisoning and alcoholism.

The most famous case of a false diagnosis of death?

According to Dr. Hall, Alexander the Great could have contracted a variant of the disease via the Campylobacter Pylori infection, a bacterium that was quite frequent at the time. As a result, Alexander could have died from the Guillain Barré Syndrome, but a variant which produces paralysis, but without the confusion or unconsciousness.

So, this theory would confirm some of the writings from the time that state that the Emperor, while on his deathbed, was of sound mind and died leaving his Kingdom to the strongest and most worthy among his generals.

Dr. Hall also explains that as he descended further and further into his paralytic state, his body would have had lowered oxygen demands, which would have reduced the visibility of his breathing as a result. This would explain why the deceased’s body didn’t start to decompose for six days after his death… since he was actually still alive.

‘I wanted to stimulate new debate and discussion and possibly rewrite the history books by arguing Alexander’s real death was six days later than previously accepted. His death may be the most famous case of pseudothanatos or false diagnosis of death ever recorded,’ the scientists stated in a press release.

Check out the video above for more on this captivating historical mystery... 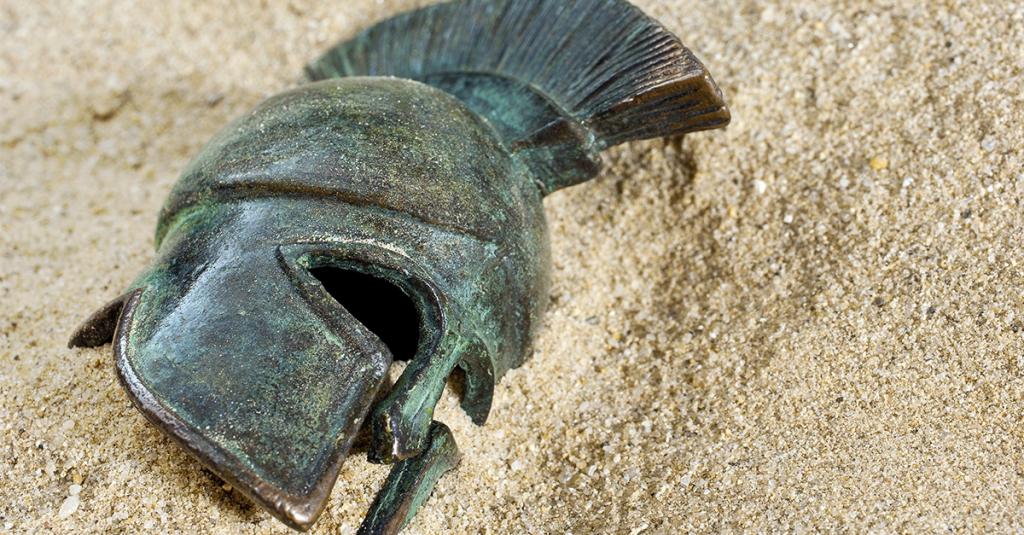 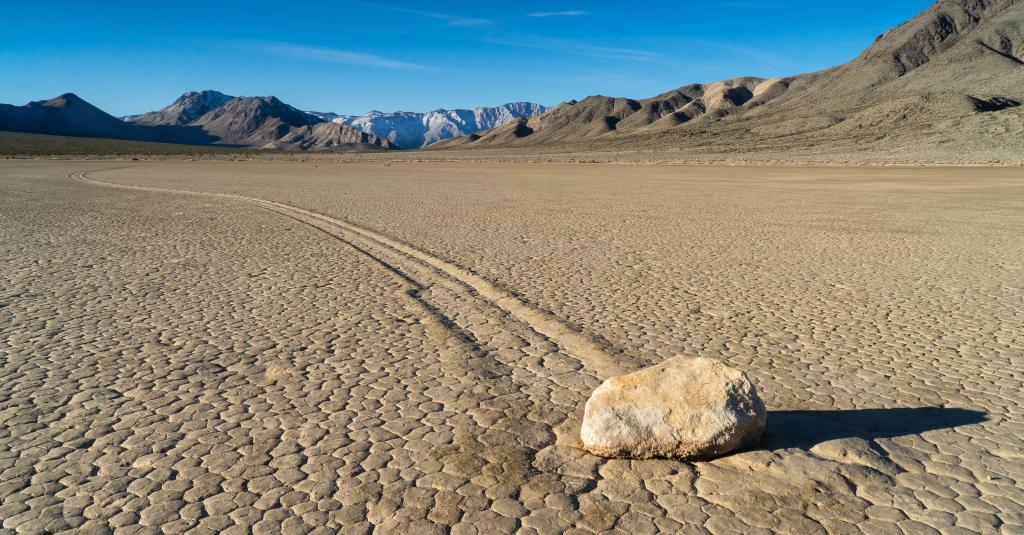