Through a DNA test, researchers have succeeded in providing a definitive answer to a decades-old conspiracy theory. Was Rudolf Hess, Adolf Hitler's right-hand man, really tried in Nuremberg and imprisoned in Spandau prison?

In 1941, Rudolf Hess, Adolf Hitler's deputy and undisputed political companion, embarked on a solo flight to England, with the aim of attempting to establish peace between Germany and Britain - or at least that's what we've been taught in history lessons. According to some conspiracy theories, the man sent by the Germans was an imposter, a look-alike intended to deceive the enemy. Today, a DNA test has finally provided the answer to the mystery of Rudolf Hess.

Dead without leaving a trace... so it seemed

When Hess landed on Scottish soil, he was immediately stopped while trying to extricate himself from his parachute. He was detained for the rest of his life in Spandau prison, Berlin, after receiving his sentence at the Nuremberg trials. He was found dead in 1987 at the age of 93, after what looked like a suicide. The remains of Rudolf Hess were then destroyed by cremation.

This is where the problem lies: how does one check if the prisoner, who was then called ‘Spandau No. 7’, was indeed the Führer's deputy without actually possessing a genetic sample? The answer lies in a tiny clue, a fragmentary piece of the detainee left behind: a blood sample taken in 1982 and preserved at the Walter Reed Military Medical Centre in Washington.

The answer is in the genes

"I noticed the existence of Hess's blood sample for the first time during my pathology residency at Walter Reed," explains Sherman McCall, lead author of the genetics study in Forensic Science International. "I did not see the controversy until later," he added. Thanks to the DNA from a descendant of Hess (who remains anonymous), the researchers were then able to compare the DNA samples.

According to their results, the analyses indicate that there is more than a 99.9% probability that 'Spandau #7' was actually Rudolf Hess himself: "The conspiracy theory claiming that 'Spandau #7' was an impostor is extremely unlikely and is therefore rejected," says the team whilst rejoicing in a new triumph for scientific discovery. 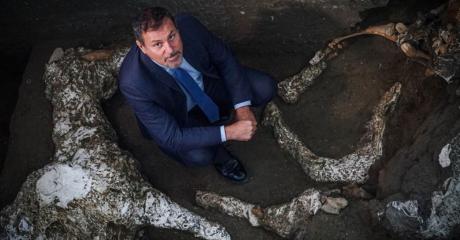 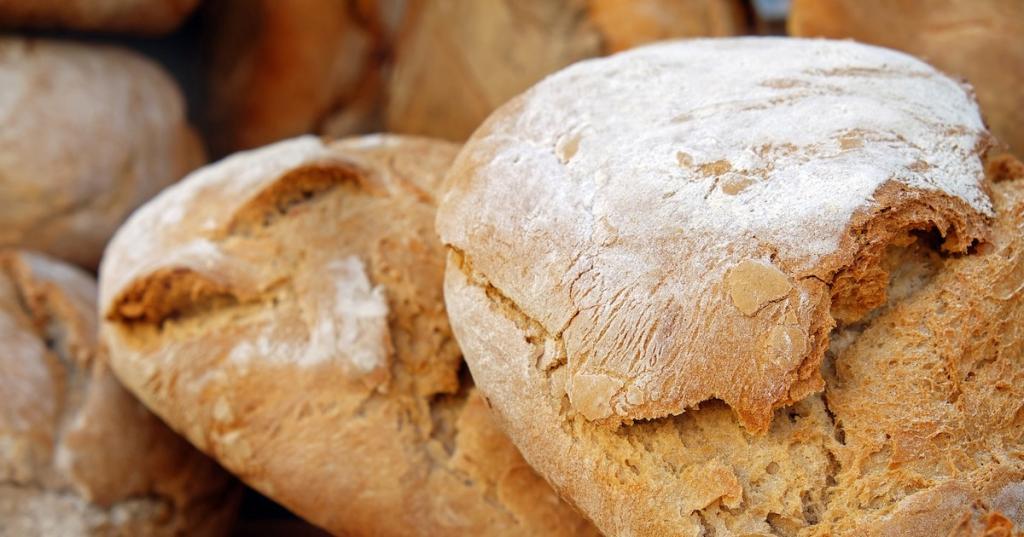