Perfectly preserved sumptuous rooms, which are possible remains of a Roman villa sought after for a century, have been discovered in Italy.

Italy has the largest number of artistic properties found on UNESCO's World Heritage List, giving the country one of the richest cultural heritages in the world. And the list of its treasures is growing every day! After discovering a fresco in a Roman tomb in 2018, archaeologists have now discovered brightly coloured, perfectly preserved Roman mosaics in a vineyard in the north of the country.

The announcement was made to the AFP on May 28th, 2020 by Roberto Grison, mayor of the town of Negrar di Valpolicella, where the finds were unearthed. ‘It was very impressive to see the mosaics because of their quality, and the beautiful preservation of the colours,’ he said. Previous excavations carried out a century ago had convinced the inhabitants of this wine-growing region that many Roman remains must still be hidden there.

However, it took a hundred years for these mosaics to finally be discovered, in a place nicknamed La Villa. And for good reason, according to archaeologists from the Società Archeologica. This decorative assemblage adorned a Roman villa dated between the 1st and 3rd centuries A.D., which had been sought after by specialists since 1922. For local archaeologist Gianni de Zuccato, it was like the opening of Pandora's box:

I felt like a child, going back in a time machine, imagining how it was back then, the people who were here, who lived here, in this hidden and preserved villa.

Areas of La Villa had already been discovered by scientists. But according to the expert, the complex of buildings could extend over 10,000 square feet, all hidden by gardens.

Experts finally established that these interlocking red, grey, white, and brown mosaic tiles were made between 250 and 400 A.D., and they remained intact thanks to the construction techniques used. At the time, lime mortar, a kind of Roman waterproof concrete, was used on the coloured tesserae made of stone, glass, and terracotta, binding them solidly together.

Authorities from the Negrar di Valpolicella municipality now hope to discover more about this site, which could resemble the incredible ancient villa revealed by the construction of an underground in Rome (see video at the top of the article). They hope to know more about its exact size so that it will one day be ‘visible to anyone interested.’ However, they acknowledge that this is a colossal task, which will require significant funds and a great deal of patience. 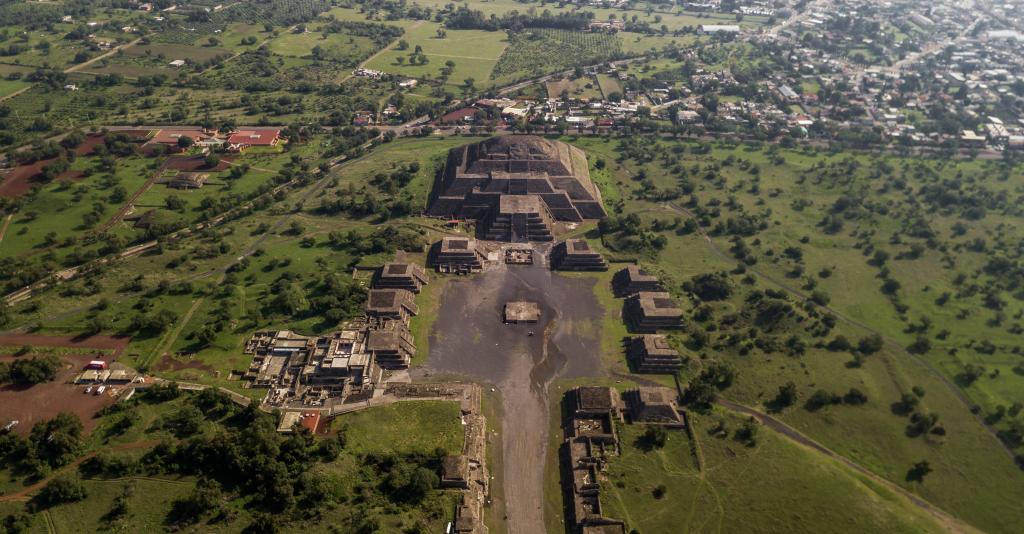 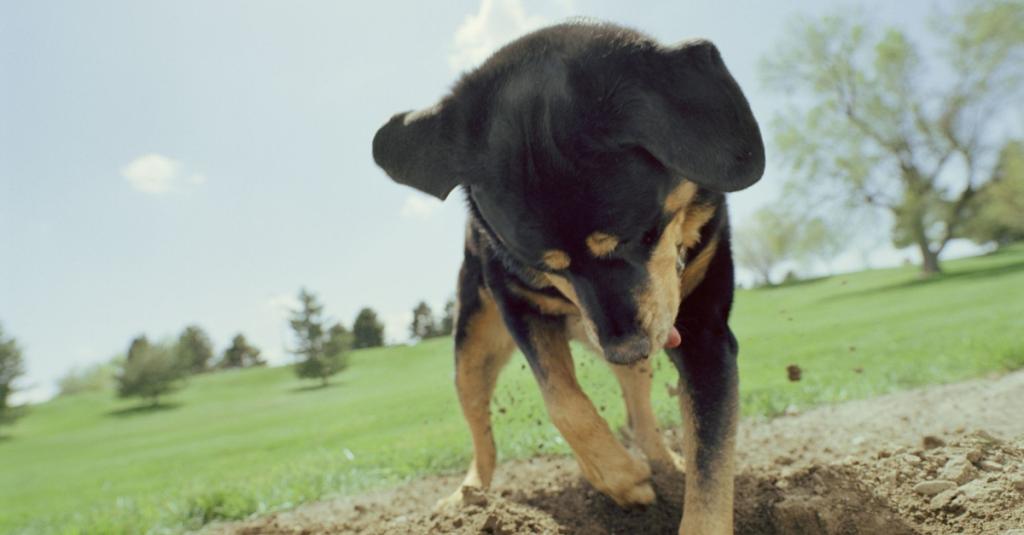