Archaeologists discover 'elixir of immortality' in an ancient Chinese tomb

A team of researchers have discovered a mysterious liquid in a grave in China. Could It be the famous potion of immortality? 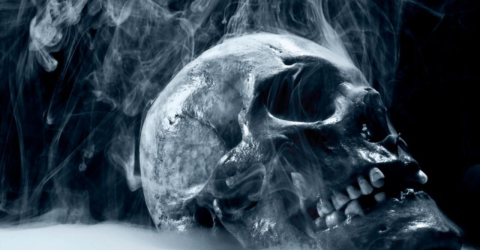 Last year, archaeologists excavating in the Henan Province of China made an astonishing discovery. They unearthed a bronze urn from thousands of years ago, containing a mysterious liquid. The liquid is thought to be the elixir of immortality.

The bronze urn in which the elixir was found was discovered in a huge tomb over 210 square meters, dating from the Western Han Dynasty (202BC-8AD), in the city of Luoyang. It is part of an impressive collection of objects, including several painted pottery and the remains of the deceased occupying the tomb. However, it was the contents of the urn that caught the interest of the researchers.

This is the first time that a mythical 'cure for immortality' has been found in China,

enthuses Shi Jiazhen, head of the Institute of Cultural Relics and Archeology.

The liquid is of great value for the study of how the ancient Chinese hoped to attain immortality, and the evolution of Chinese civilization.

In total, archaeologists have discovered no less than three and a half litres of clear yellow liquid, exuding a wine-like aroma. In studying its composition, they were surprised to discover that it was not rice alcohol as they had presumed it to be, but a mixture of potassium nitrate and alunite; a combination described in ancient Taoist texts as the recipe for creating an elixir of immortality.

This isn’t the only recipe to be featured in ancient texts, and the list of ingredients include some rather unsavoury compounds harmful for health; gold, jade, mercury and arsenic. A whole body of research is dedicated to the poisons of Chinese alchemical elixirs, revealing that they were more successful at taking life than prolonging it. 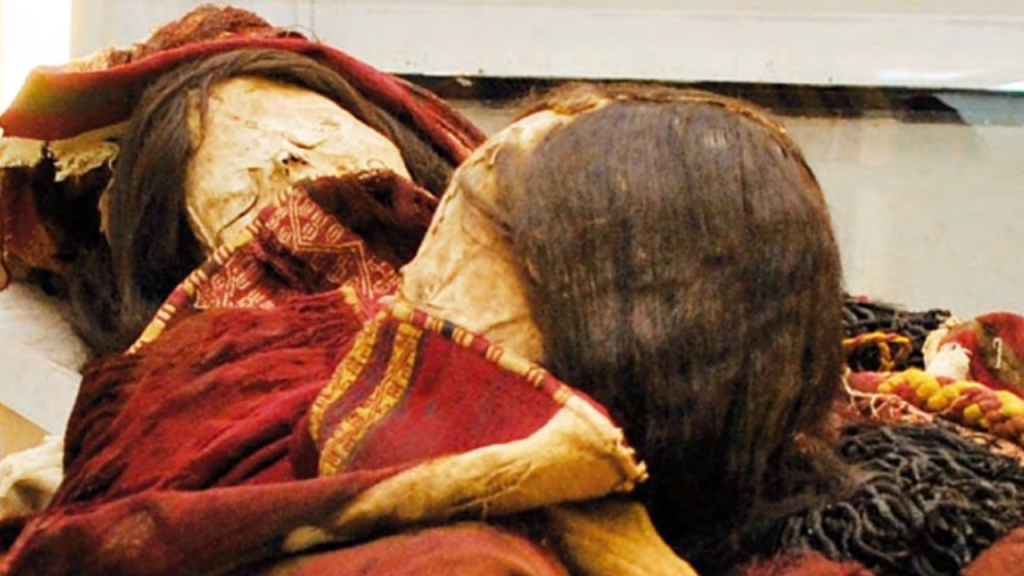 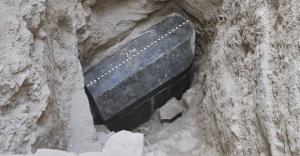 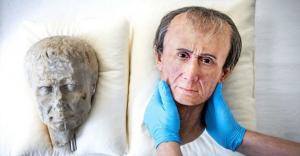 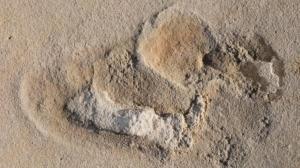 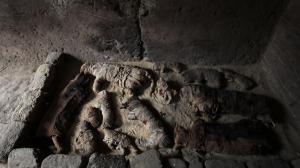 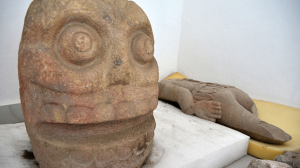 Discover, history
This ancient Mexican temple has been used for some seriously disturbing rituals

Discover, history
This Is The Incredible Story Of Yasuke, The One And Only African Samurai In History
More 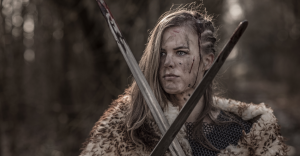 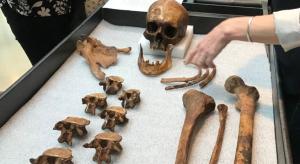