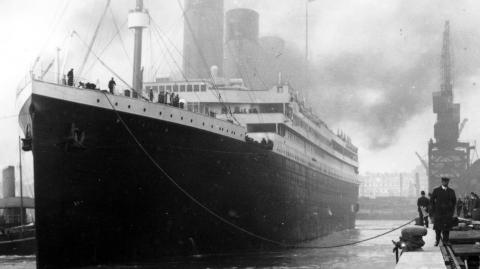 This bottle which was found in 2017 on a Canadian beach had a 12-year-old girl’s note in it, said to have been written the day before the Titanic sank.

Her name was Mathilde Lefebvre, and she was 12 years old. On April 13th, 1912, on the eve of the famous sinking of the transatlantic liner following a collision with an iceberg, this young passenger threw a bottle into the ocean containing a message intended for her relatives living in France.

The message on yellowed paper, discovered in 2017 by a Canadian family:

I am throwing this bottle into the middle of the Atlantic. We should arrive in New York in a few days. If anyone finds it, please let the Lefebvre family in Liévin know.

The story of a family broken by the shipwreck

It was during a walk on a beach that the family found the glass bottle, sealed with a wax stopper and buried in the sand. Thanks to the message it contained, the journalists were able to reconstruct the Lefebvre family's journey on board the Titanic by finding Mathilde's grand-cousins, Jacques and Hélène Lefebvre.

Theirs is the story of a family that left everything behind to live the American dream: a few months earlier, Franck Lefebvre, Mathilde's father and a 40-year-old miner, had crossed the Atlantic in search of a better future. The following year, thanks to the money he had earned there, he asked his partner, Marie Dumont, and his children, Mathilde, Jeanne, Henri, and Ida, to join him. They then boarded the Titanic.

Travelling in third class, among the poorest passengers, the woman and children had no chance of surviving the sinking of the liner. Not knowing whether his family had survived, Frank set out to find them but was eventually deported by the US for having entered the country illegally. He then lived the rest of his life in Haillicourt, in France.

But this letter still needs to be authenticated to definitively validate this account. The missive has been the subject of extensive research since 2018 by researchers at the University of Quebec at Rimouski (Uqar), in order to eliminate any doubt. 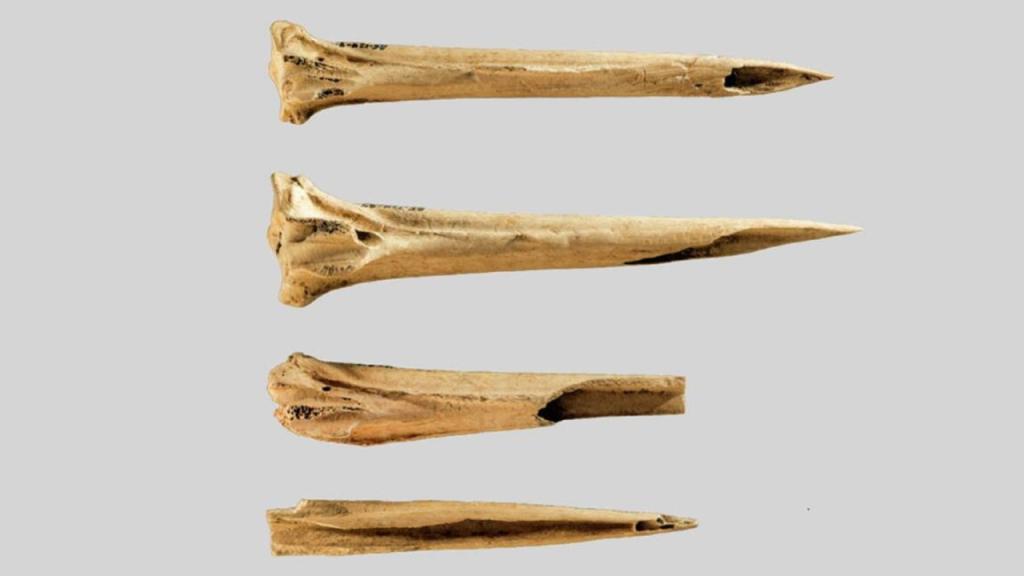 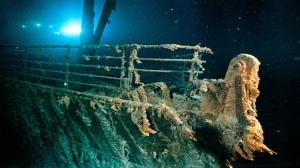 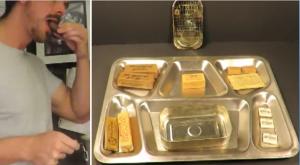