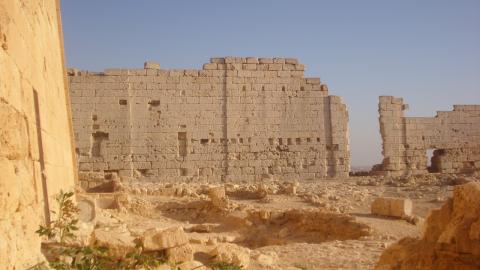 From the ancient sepulchre of Taposoris Magna, archaeologists have just unearthed sixteen mummies. And one of them has a unique surprise for them.

Remarkable new treasures have been revealed by archaeologists in one of the sixteen tombs of the Taposiris Magna temple, which in ancient Egypt designated 'the tomb of Osiris,' the god of the underworld. Among these elements, specialists have detected a mummy of about 2,000 years of age, which boasts one special feature—a golden tongue. It seems as though embalmers placed it there to ensure the deceased could communicate in the afterlife, explains the Egyptian Ministry of Antiquities, which unveiled these findings on January 29, 2021.

Since the temple was dedicated to Osiris—but also to the goddess Isis, his wife and sister—the deceased could easily speak to the god of the underworld. The fifteen other burials were also rich in discoveries. Two other mummies are currently being analysed and deciphered by researchers, one of which was wrapped in layers of plaster with golden decorations to Osiris. Yet another depicted a smiling woman, wearing a death mask covering a large part of her body.

The well-preserved remains of several statues, which represent the people buried, were also found at the site. They have a formal appearance, with a headdress and no smile on their faces. Although archaeologists do not know exactly when they died, it is believed that they lived in a time when ancient Egypt was ruled by either the Ptolemies (Ptolemaic dynasty, from 304 BCE to 30 BCE), or by the Roman Empire, which took over the country after the death of Cleopatra VII (30 BCE ).

Previously at the Taposiris Magna site, scientists had also unearthed coins, decorated with the face of Cleopatra VII, suggesting that the temples were well used during the reign of the famous queen. The excavation and analysis of the remains by the team of Egyptian archaeologists and the University of Santo Domingo (Dominican Republic) continues. Perhaps the place will prove to be as prolific as that of Saqqara, where dozens of sarcophagi are regularly revealed. 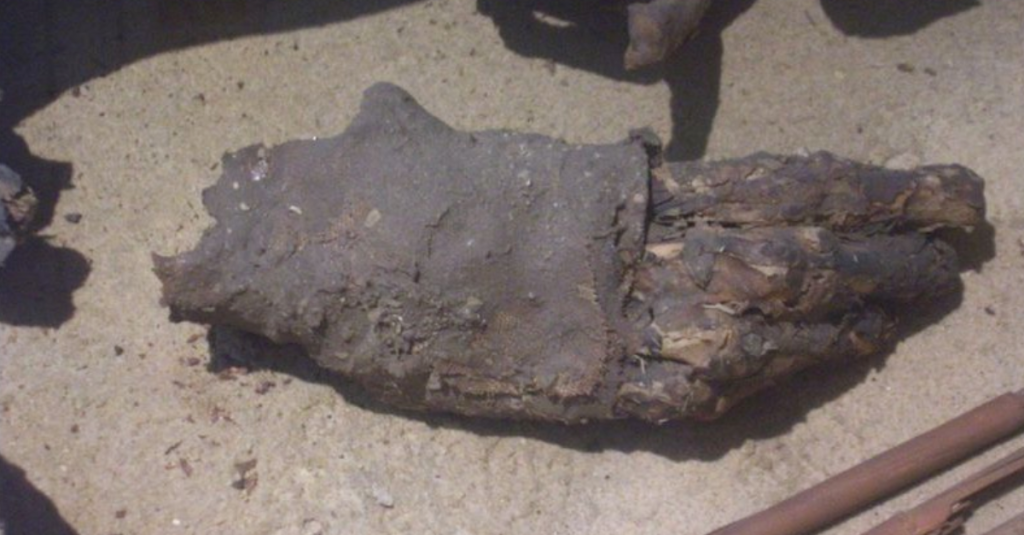