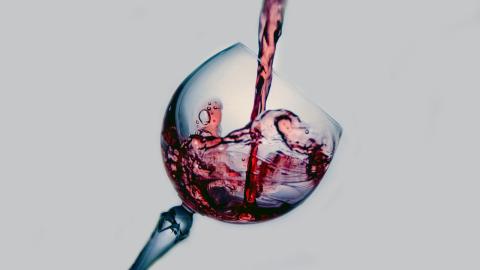 A glass of red wine a day might be keeping the cataracts away.

A recent study published in the British journal, Ophthalmology, has found that people who drink up to 14 units of wine weekly have a lower risk of developing cataracts, and consequently are 23% less likely to have a cataract surgery when they’re older. Around 450,000 cataract operations take place in England every year, making it one of the most common procedures in the country.

As we age, the lenses in our eyes age as well. In the process, some people begin to develop cloudy patches, or cataracts, in their eyes. This condition can be visually impairing. Getting the problem removed requires a minor surgery, but it looks like preventing it might be a whole lot easier.

The authors of the study have emphasized that they still had not found a definite link between drinking and cataracts, but the data they collected from 492,594 participants, has shown that wine-drinkers, specifically those who consume red wine, have reduced chances of getting this eye disease.

Cataract development may be due to gradual damage from oxidative stress during ageing. The fact that our findings were particularly evident in wine drinkers may suggest a protective role of polyphenol antioxidants, which are especially abundant in red wine.

However, there is still a lot of skepticism around the study, given that the NHS has identified excessive drinking as one of the contributing factors to developing cataracts. Lead researcher, Dr. Anthony P Khawaja admits that the evidence does reveal that higher intake of alcohol will decrease your risk, ‘but only up to the moderate levels within the current guidelines,’ which is 14 units or roughly seven glasses of wine.

This does support a direct role of alcohol in the development of cataracts, but further studies are needed to investigate this. 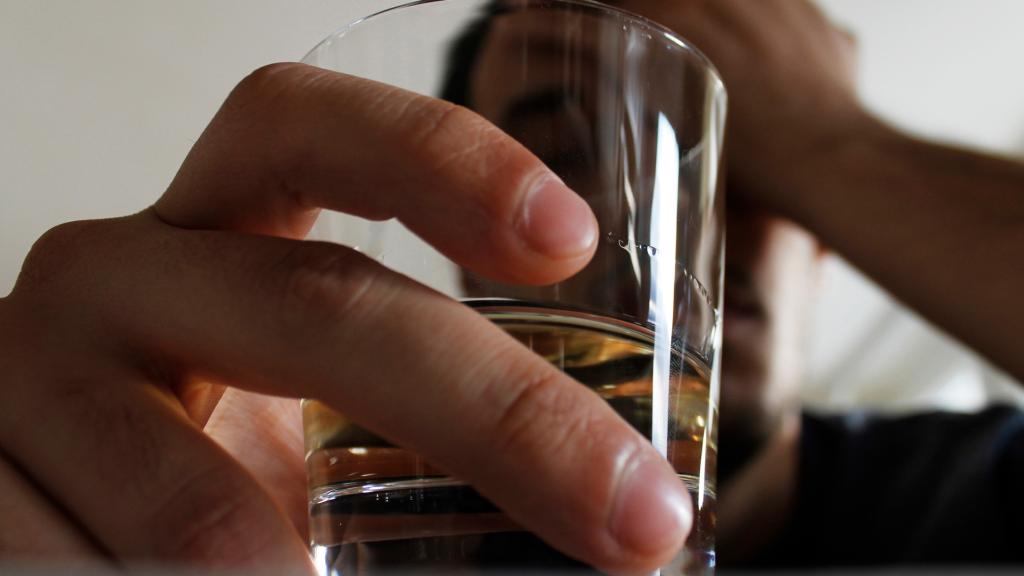 The unsuspected dangers of passive alcoholism 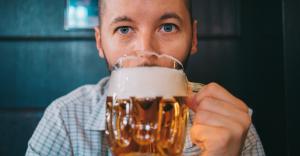 Do These Symptoms Sound Familiar? If So, You Could be Allergic to Alcohol
Read also
No connection
Check your settings