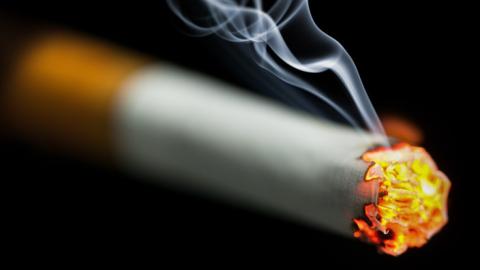 It’s not easy to quit smoking. However, according to a recent study, there is one effective method to help you kick the habit for good.

Two different schools of thought exist when it comes to quitting smoking: quitting entirely at once, and cutting back consumption over time. Nicola Lindson-Hawley from Oxford University explains in her study published in the journal Annals of Internal Medicine:

For many people, the obvious way to quit smoking is to cut down gradually until they stop.

According to her, the weaning off approach is actually the least effective of the two.

The researchers involved in the study received the help of 700 volunteer smokers who smoke on average 15 cigarettes a day each, who were also looking to kick the habit. Half of them got to continue smoking as usual until a quit date fixed by the researchers. The other half adopted the cutting back method, progressively reducing the number of cigarettes they smoked each day.

Four weeks after the study, 49% of the former group had stayed cigarette-free whereas 39% of the latter group had succeeded. Six months later, 22% of the first group were still abstaining, against 15% of the second group. While stopping entirely at once might be the more difficult method, it clearly is much more effective. 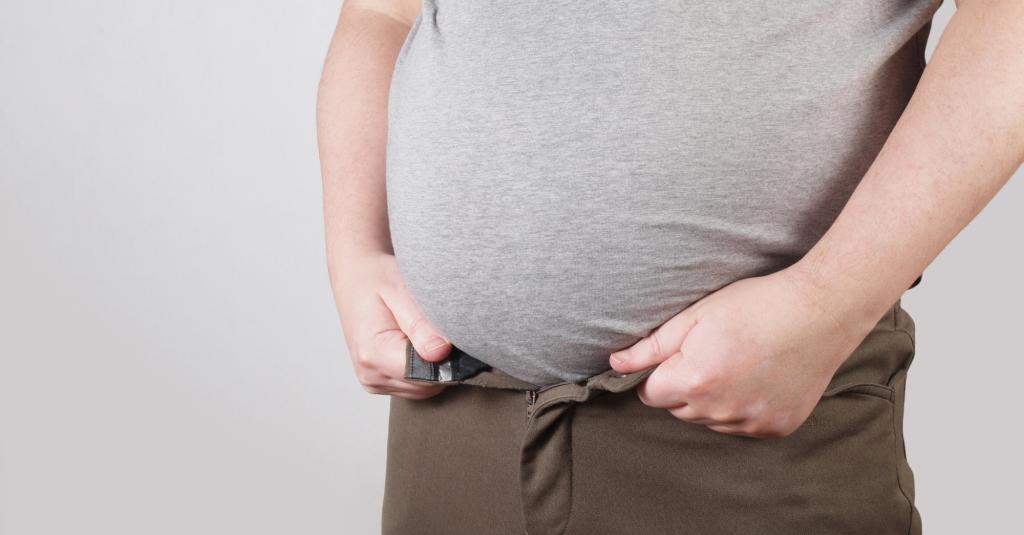