Vitiligo is a common skin condition characterized by the appearance of white spots. It mainly affects the face as well as the arms and hands. What is its treatment and what are its causes?

Vitiligo is a skin condition characterized by the appearance of white spots on the skin. This depigmentation is explained by the disappearance of melanocytes, cells in charge of the production of melanin, the main pigment of the skin. There are several forms of vitiligo. Generalized vitiligo has more or less symmetrical spots on both body parts. Its evolution is unpredictable. Segmental vitiligo has only one or two spots in a limited area. This form especially affects children and adolescents. Vitiligo universalis spreads rapidly and affects the entire body. Vitiligo is relatively common and is not contagious. It is estimated to affect between 1% and 2% of the population.

The characteristic symptom of vitiligo is the appearance of white patches on the skin. They are not painful and are not usually accompanied by itching or burning sensations. Their size can vary enormously, from just a few millimetres to an area of ​​several centimetres. The areas of the body most commonly affected are the hands, feet, arms and face. The evolution of vitiligo is most often in phases and is unpredictable. The marks can grow or shrink for no apparent reason.

Vitiligo is a complex condition and its causes are still poorly understood. There is a genetic factor causing the disappearance of melanocytes. Studies have shown that at least a dozen genes can be associated with vitiligo. In about 30% of cases, there is a family history. Several risk factors may trigger the onset of the condition such as emotional trauma, intense stress, injury or sunburn. An autoimmune disease could also cause vitiligo: as the affected person produces antibodies that will attack the melanocytes.

The treatment of vitiligo aims at the repigmentation of the discoloured areas of the body. Several techniques are available. Phototherapy uses ultraviolet B light to help create repigmentation. This stimulates the melanocytes still present in the body. This method is mainly used in cases of generalized vitiligo. A treatment based on ultraviolet A may also be proposed but it is more restrictive and less effective. Repigmentation can also be done with the use of creams or ointments containing corticosteroids. They should be applied soon after the appearance of the spots as their effectiveness is inconsistent over time. In the most extreme cases, a skin graft can be considered. 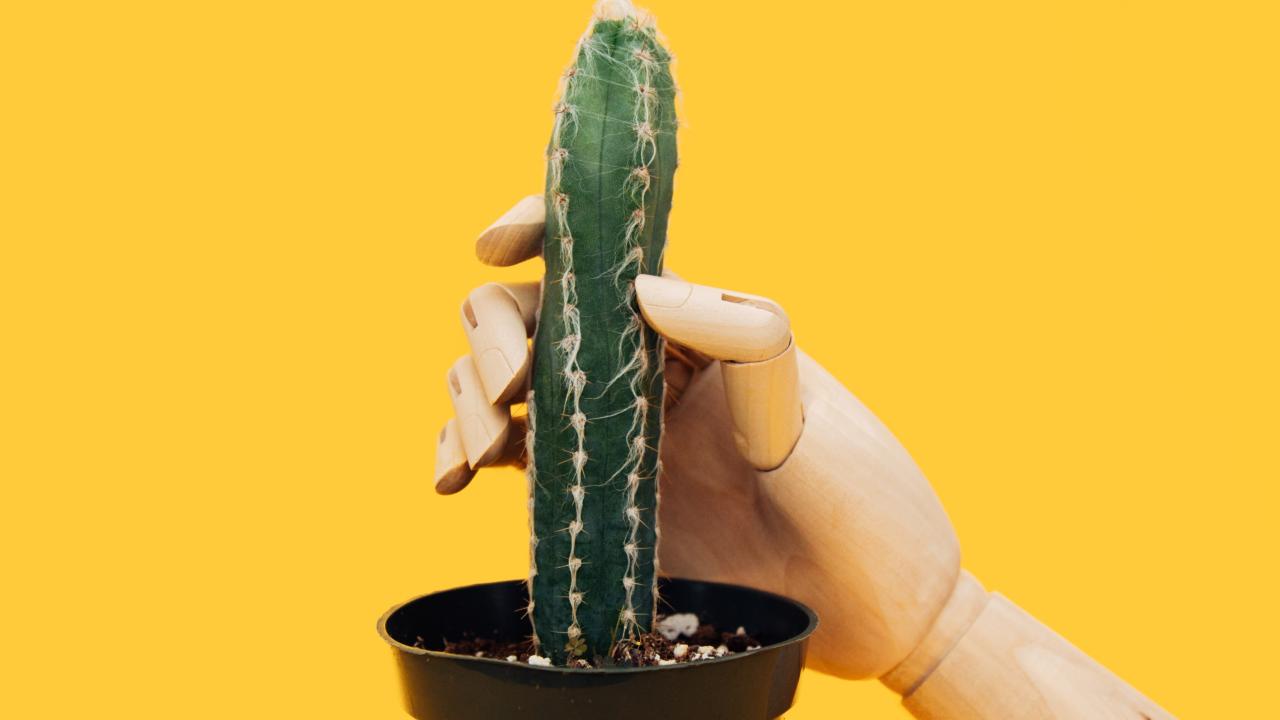 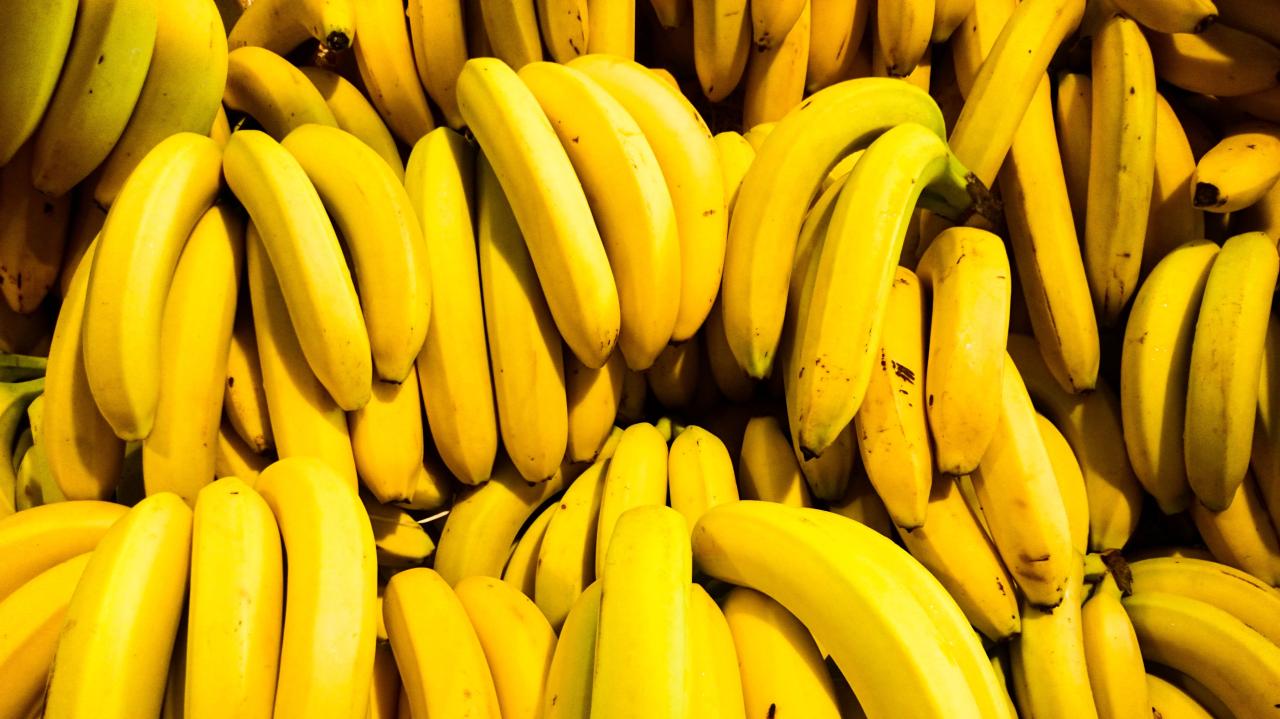 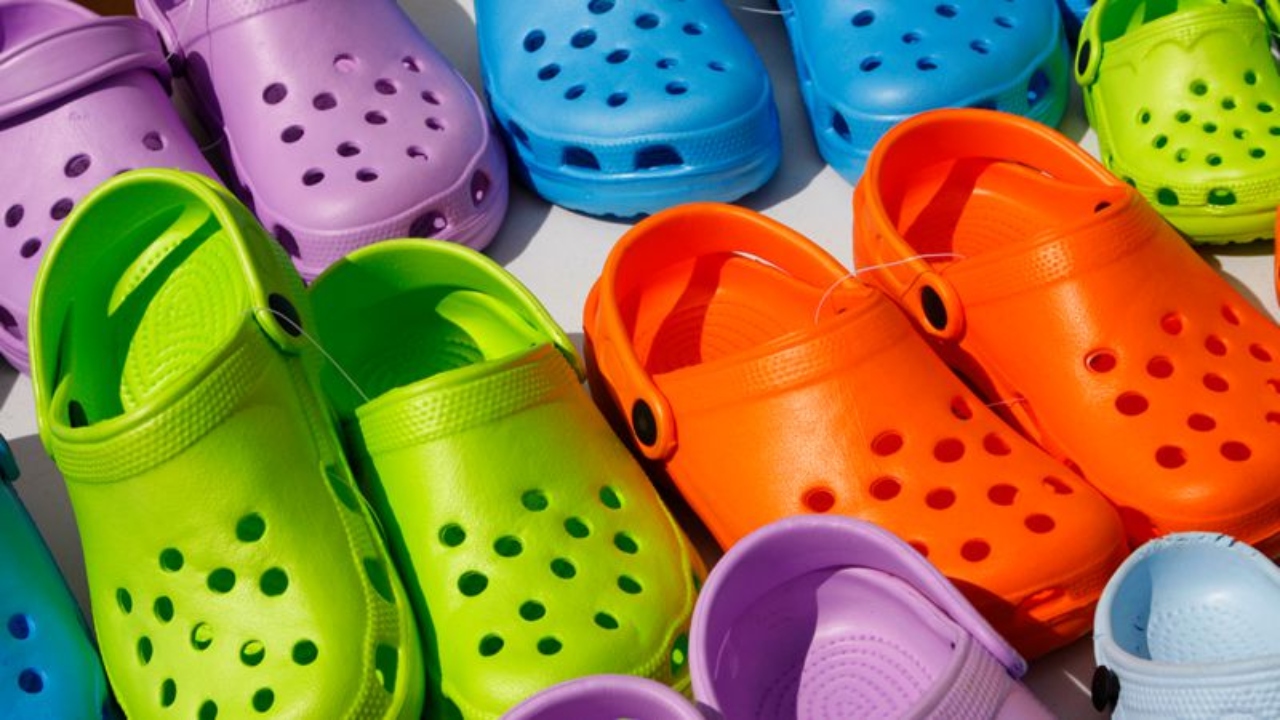 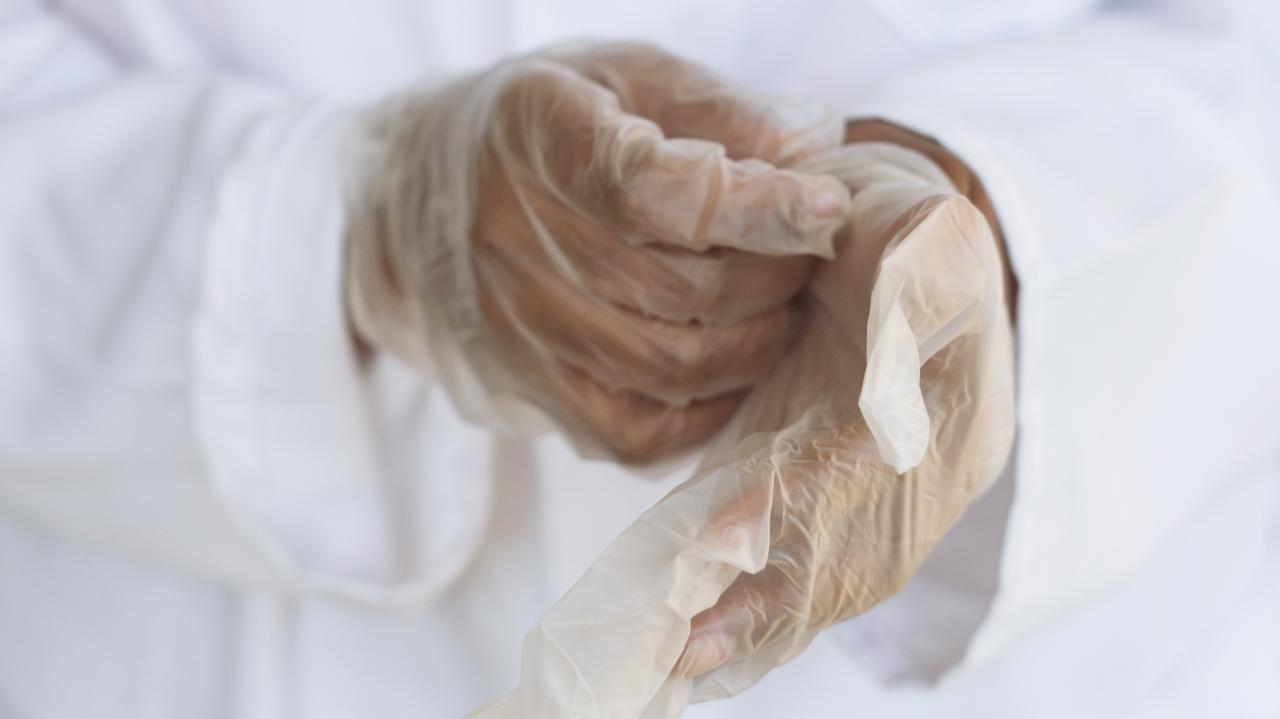 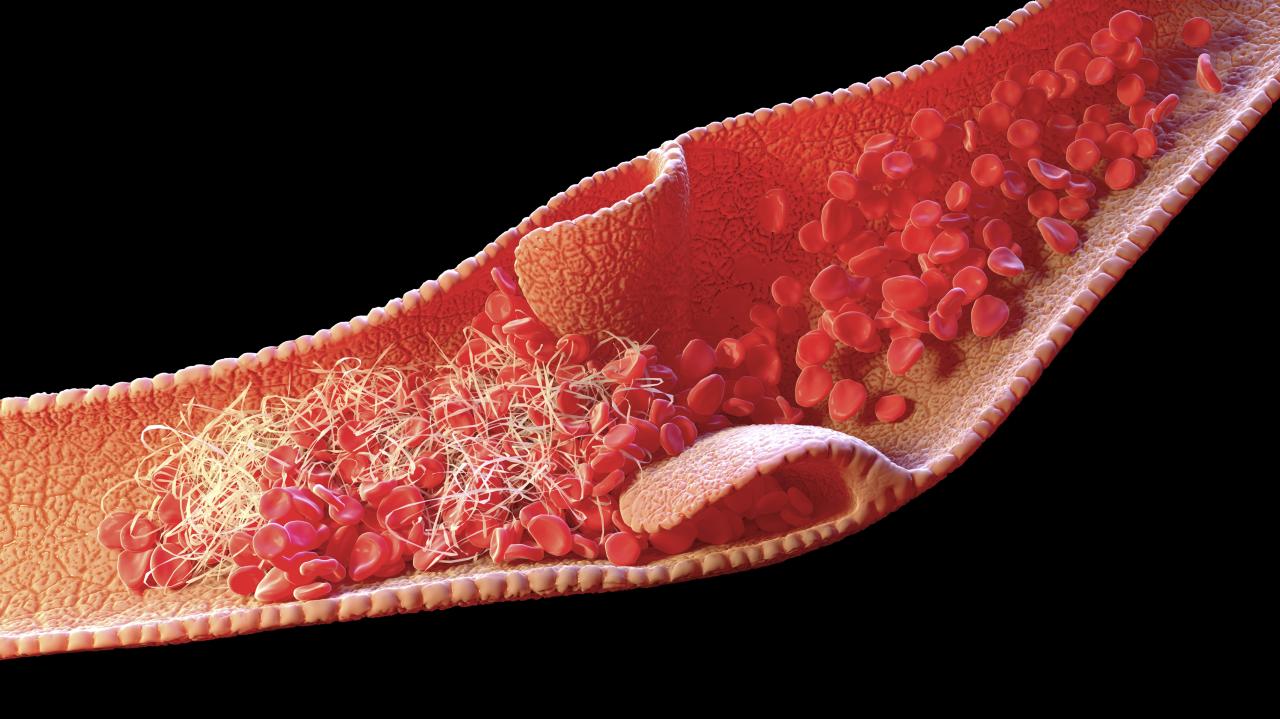 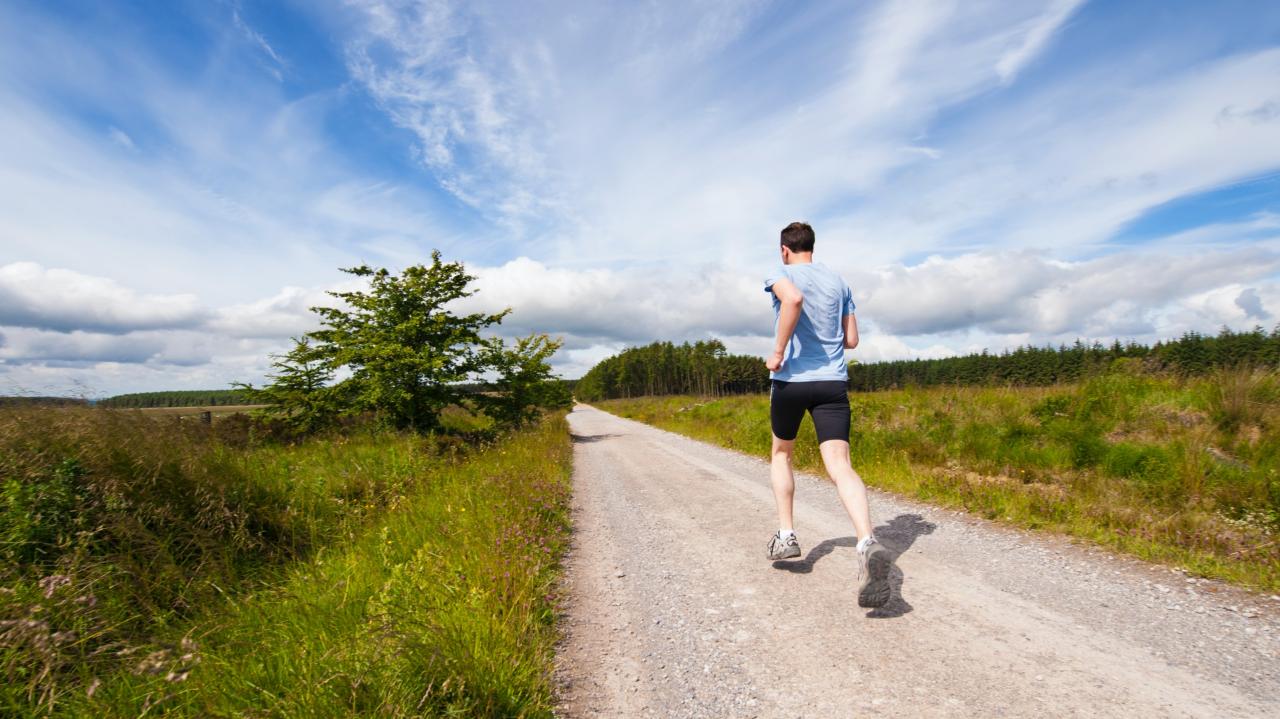 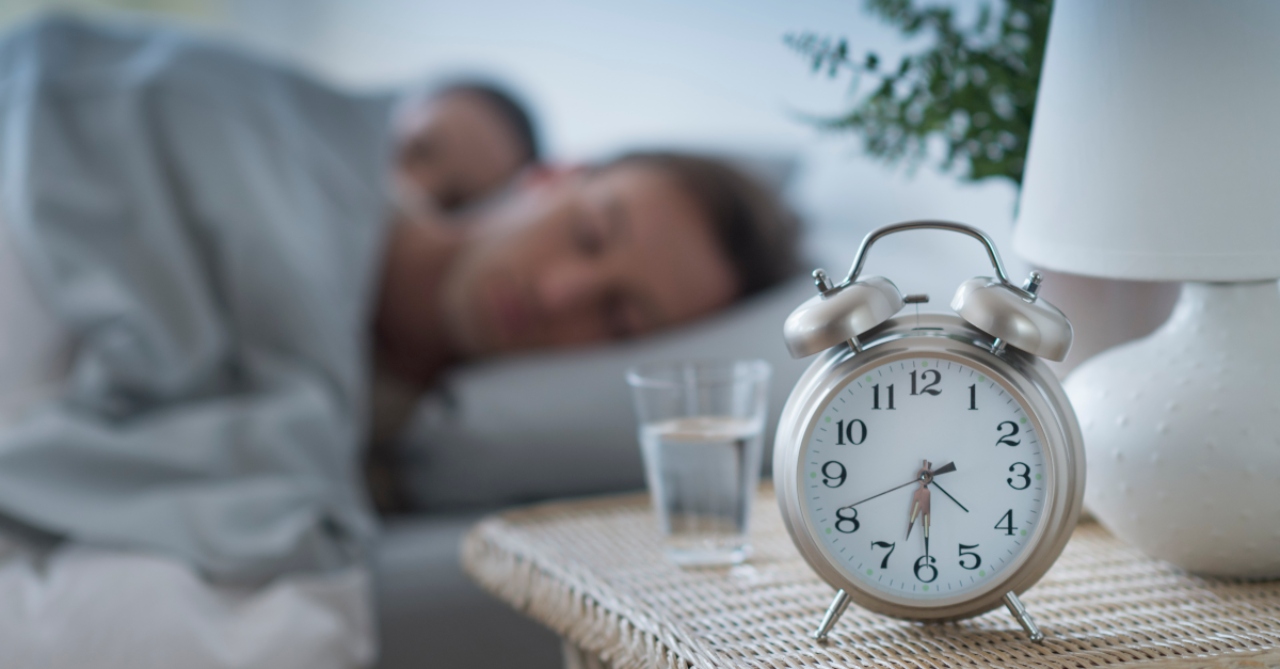 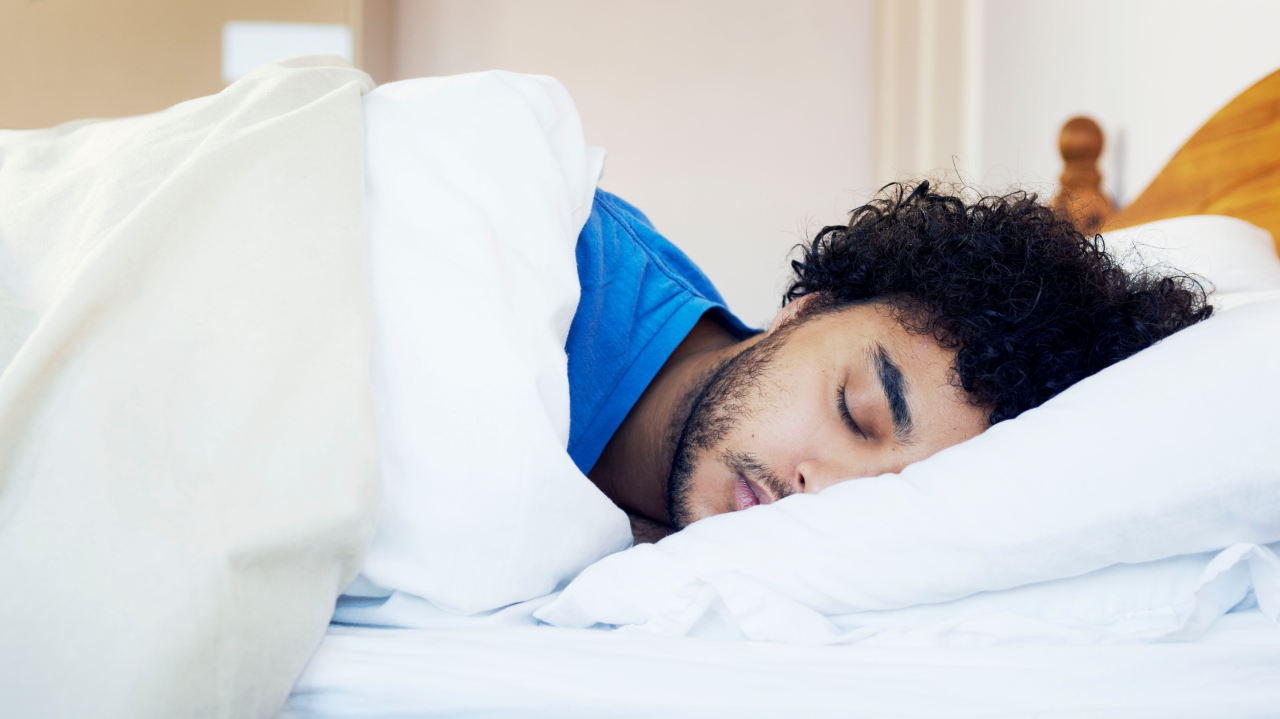 Discover, health
The Cause Of Alzheimer's Disease Could Be Hidden Inside Your Mouth Discover, health
Drinking one beer a day could be ‘very good for your health’
More 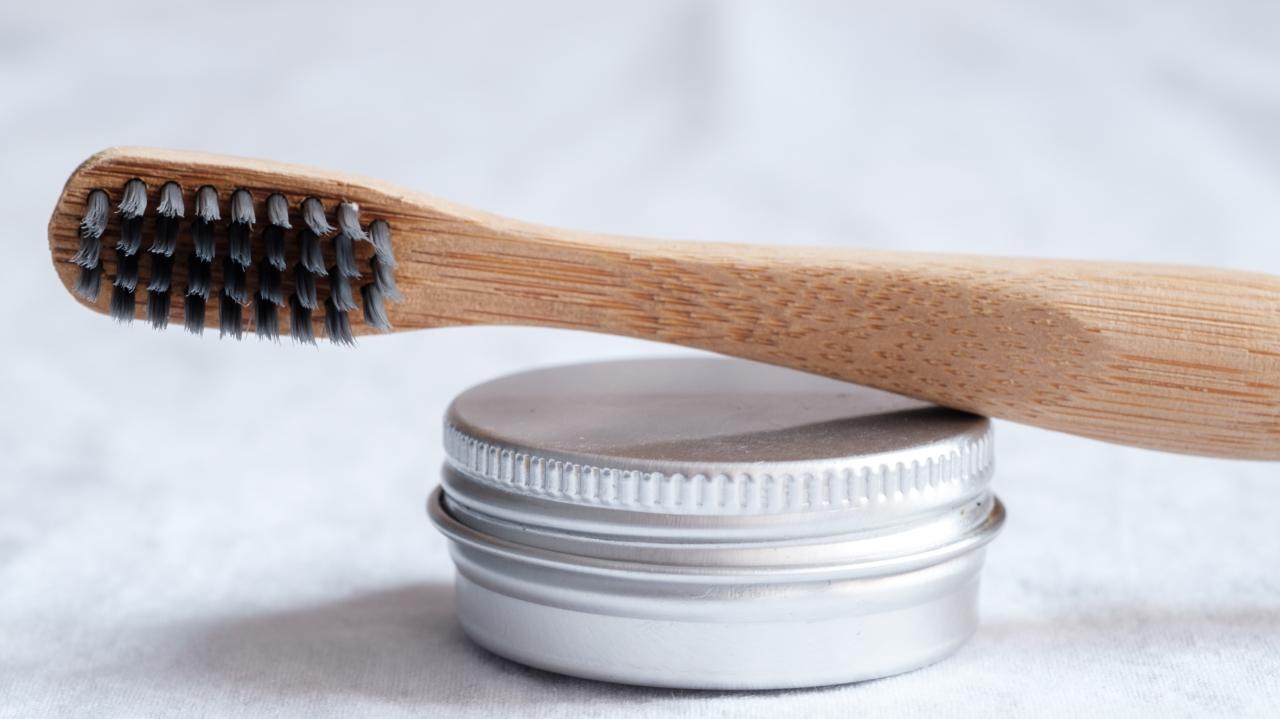 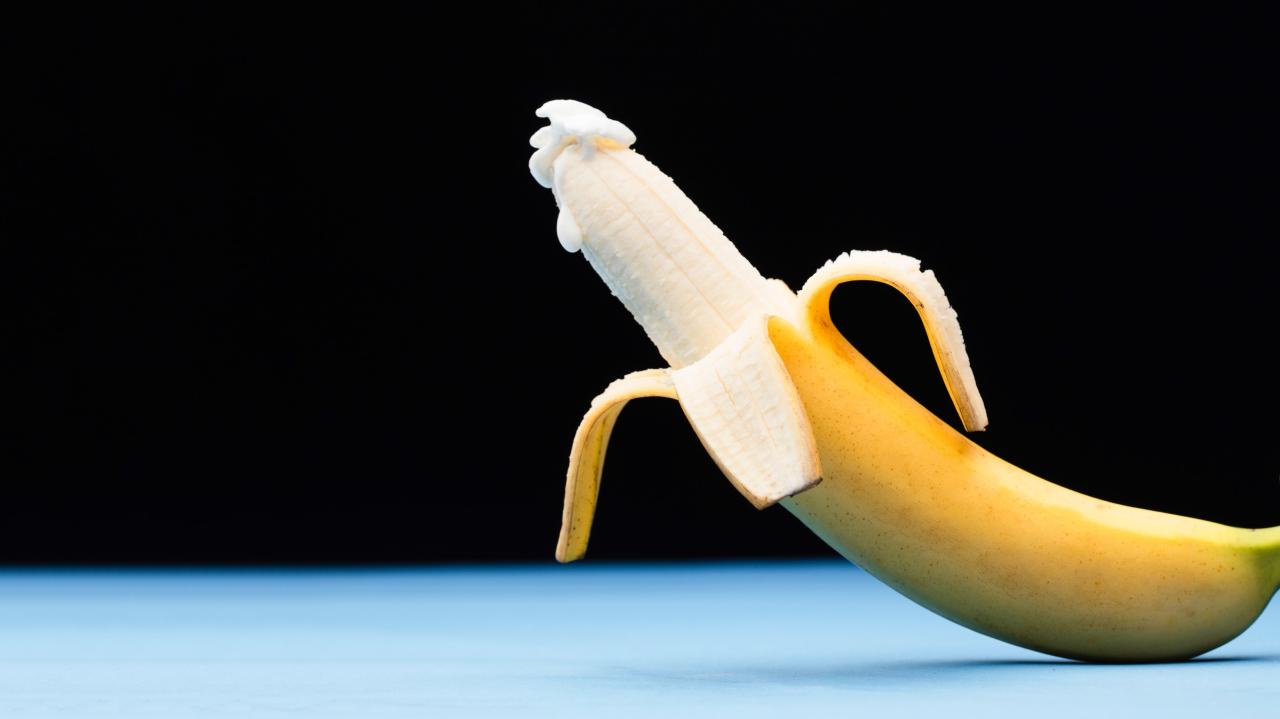