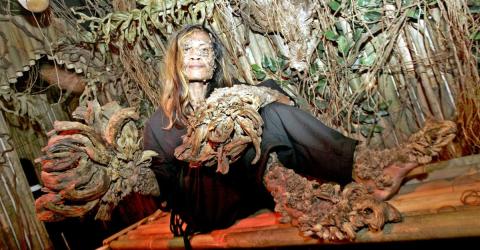 Dede Koswara or as he’s more commonly known, Treeman lived for many years with the incurable illness called Epidermodysplasia Verruciformis. This awful illness impacted his life in ways we can only begin to imagine. Luckily after several years he went from being ridden with bark-like warts, to getting his life back.

In November 2007, a video was posted on the internet of 34-year-old Dede Koswara. A year later, his story was broadcasted through various TV networks. Due to the high amounts of publicity surrounding Dede’s story, the Indonesian President insisted that he go directly to the hospital to have his warts removed.

After entering surgery for the first time in 2008, a whole 6kg (13lb) of warts were removed from his body. The removal of these warts was a three-stage process. Firstly, the thick carpet-like layer of warts and horns on his arms and hands first had to be removed.

After doctors removed the thicker layer, they could then move on to the thinner layer of warts on his head, upper–body and feet. Finally, after all of the warts were removed Dede had to have several skin grafts to replace the skin that had been taken off during the removal process.

After undergoing a combination of surgery, medicinal treatment and presumably a lot of pressure on his mental health, warts then started to grow back. Dede was informed that in order to keep warts at bay, he had to undergo two surgeries a year for the rest of his life. After receiving a blood analysis, it became clear that the problem stemmed from his immune system being unable to fight a yeast infection. After being offered treatment to cure the problem, he declined.

Despite, undergoing several years of surgery, in January 2016, Dede Koswara, unfortunately, died due to more complications with his illness. 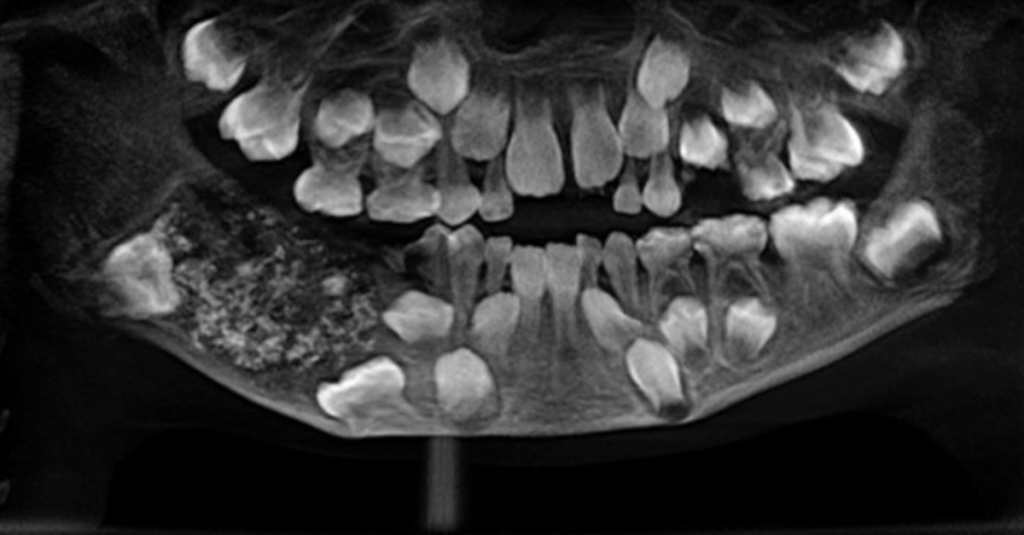