Tourette Syndrome is a neurological disorder that manifests itself through involuntary twitches. These are sometimes accompanied by behavioural disturbances.

Tourette syndrome is a neurological disorder that is characterized by involuntary and repeated tics. These tics are perceived as irresistible by the sufferer – they feel that they “must” perform these tics. They occur suddenly and briefly in an intermittent manner, and result in movements and vocalisations.

In addition to tics, the person with Tourette syndrome may also have one or more associated behavioural disorders. This includes attention deficit disorder (ADD), obsessive-compulsive disorder (OCD), panic attacks, and trouble sleeping or learning.

The syndrome takes its name from French neurologist Georges Gilles de la Tourette, who first described the syndrome in the nineteenth century.

It is estimated that one in every 2000 people are affected by Tourette syndrome. The disease, which first appears in childhood, affects boys more than girls.

It is often motor tics that appear first, particularly those that affect the face, head, and shoulders (blinking of the eyes, twitching of the mouth). Tics involving sound, such as sniffing or snapping of the tongue, usually appear later.

There are two categories of tics in people with Tourette syndrome: simple tics and complex tics. Examples of simple tics include grimaces, shrugs, and the production of noises such as yapping or clearing of the throat. Examples of complex tics include jumping, touching other people and things, repeating a word that has just been heard, and saying dirty words. Some of these tics, however uncontrollable they may be, can be puzzling to the sufferer.

Tics vary not only from one individual to another, but also within one person. A tic can disappear to make way for another. The frequency and intensity of tics and the parts of the body that are involved can also vary over time.

Although older people have better control over their tics, they still need to find moments to let them out. This control can only last a certain length of time, for example when the person is at work or in a public place.

The exact causes of Tourette syndrome are unknown, but researchers believe that the disease has a strong genetic component.

The genes responsible have yet to be identified. However, studies have shown that a person with Tourette syndrome has a 50% risk of transmitting the gene to their child. On the other hand, the symptoms may manifest themselves differently in the child. For example, they may have minor twitches only, or develop obsessive-compulsive disorder.

Some factors such as stress, fatigue, and anxiety increase the intensity and frequency of tics, while quiet situations and moments that require a high degree of concentration decrease them.

Read also
Coronavirus: Is it still safe to go out to restaurants?

Tourette syndrome cannot be cured. Although most sufferers are able to manage it so that they are able to function normally without the aid of medication, others need medication to reduce their symptoms because they prevent them from functioning normally. 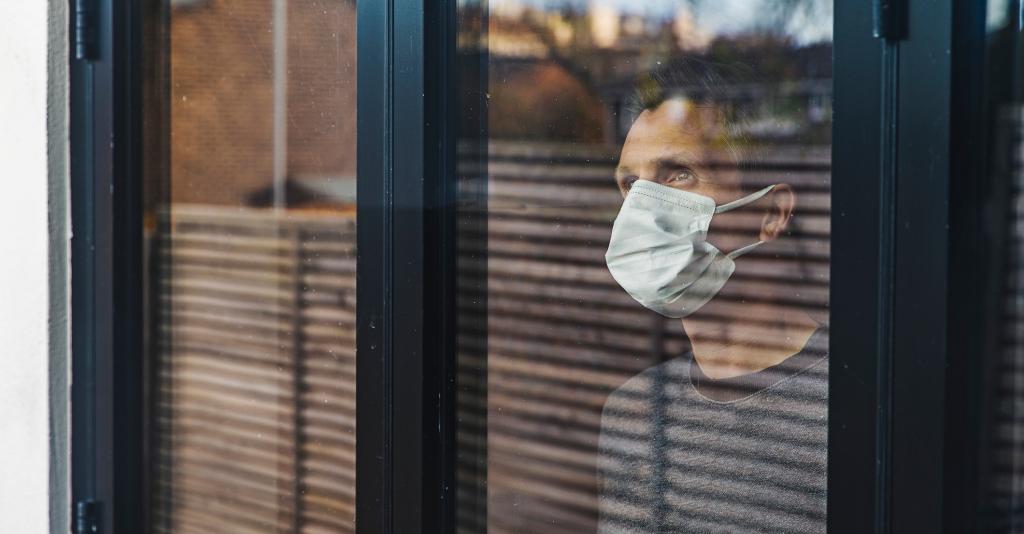 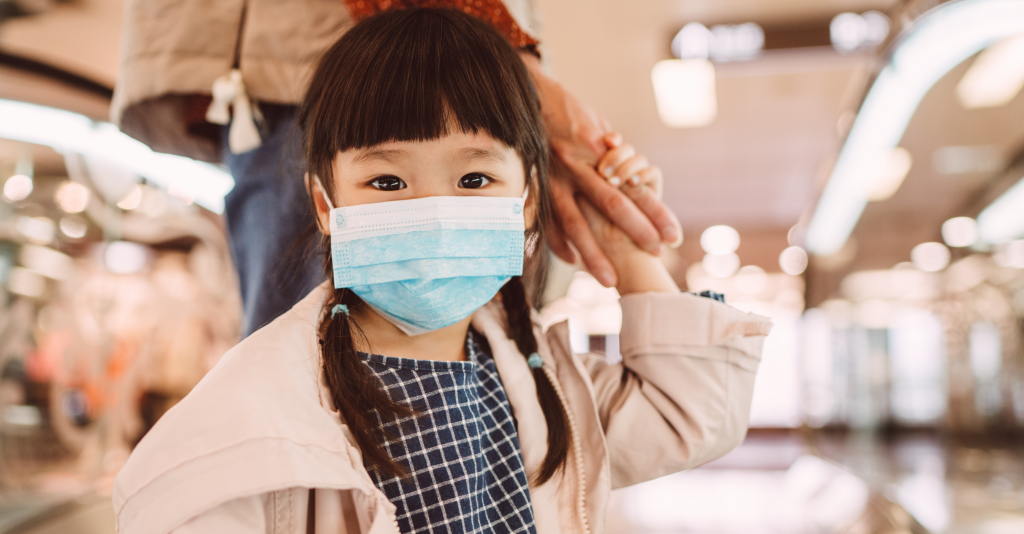