Tinnitus is the perception of ringing or sound in the ears. It can be temporary or permanent. How can tinnitus be treated?

Definition: What Is Tinnitus?

Tinnitus is noise that is heard in one or both ears and in the head. These auditory sensations are not caused by externally generated sound and are inaudible by others. It may be a hissing or buzzing sound.

There are two types of tinnitus. Objective tinnitus comes from the inside of the body like the sound of the blood stream. These can be heard by a doctor during the consultation. In the case of subjective tinnitus, the noise does not come from any physical source. This type represents 95% of cases. Tinnitus is most often temporary but can be permanent. In this case it can be very disabling. It is estimated that about 10% of the population is affected by this disorder, at varying degrees of seriousness.

Symptoms: How To Recognize Tinnitus?

A person with tinnitus can perceive many different noises. The most common is whistling but it can also be rattling, buzzing, whirring or pulsating. In some cases, tinnitus may be accompanied by hearing loss, dizziness or hyperacusis (sensitivity to loud noises). Highly perceptible at night, it can often cause night-time insomnia.

Tinnitus can have many causes. It can result from an auditory trauma like a regular exposure to excessively loud noises, during a concert for example. This causes the destruction of the auditory cells lining the inner ear. People over 60 are at higher risk. A wax plug created in the ear can also cause tinnitus. This is also the case for certain pathologies such as otitis media, Meniere's disease or otosclerosis.

Treatment: What Solutions Are There To Cure Tinnitus?

The diagnosis of tinnitus is made using an ENT examination (otorhinolaryngology) and an audiogram. If the doctor is able to determine the cause, they will then seek to treat it. But in the majority of cases, the cause is unfortunately unknown. The treatment of tinnitus is then generally focused on alleviating symptoms. The installation in the ear of a white noise generator makes it possible to hide the tinnitus. This unit constantly delivers white noise at low volume. The improvement is slow and it requires daily wear over a long period of time. A conventional hearing aid can also restore good hearing and reduce discomfort. In contrast, taking medication is not recommended because it would have more negative effects than positive ones. 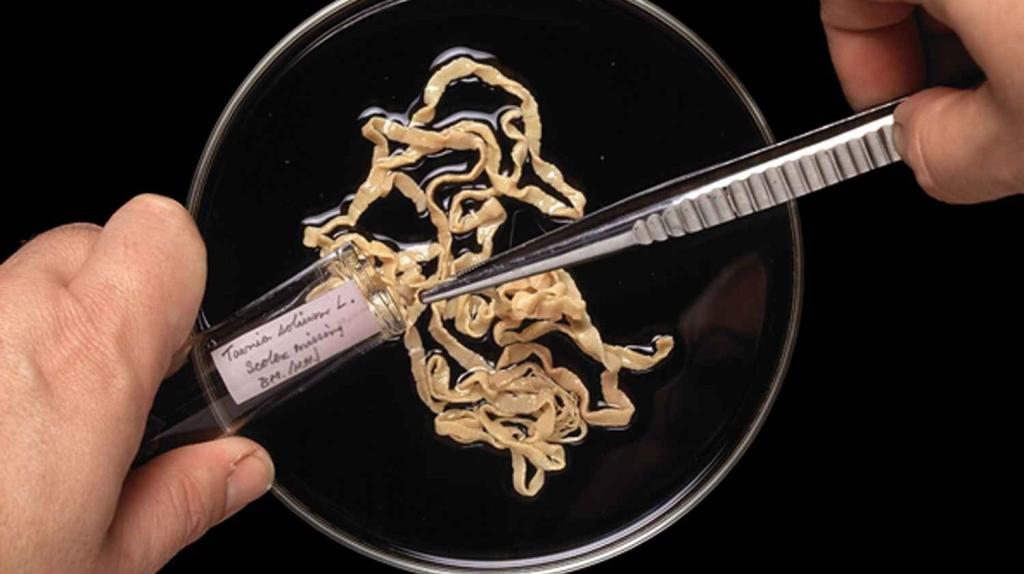 Tapeworms: What Are They, Symptoms, Treatment, Cure, Pictures, Removal, Transmission From Cats And Dogs 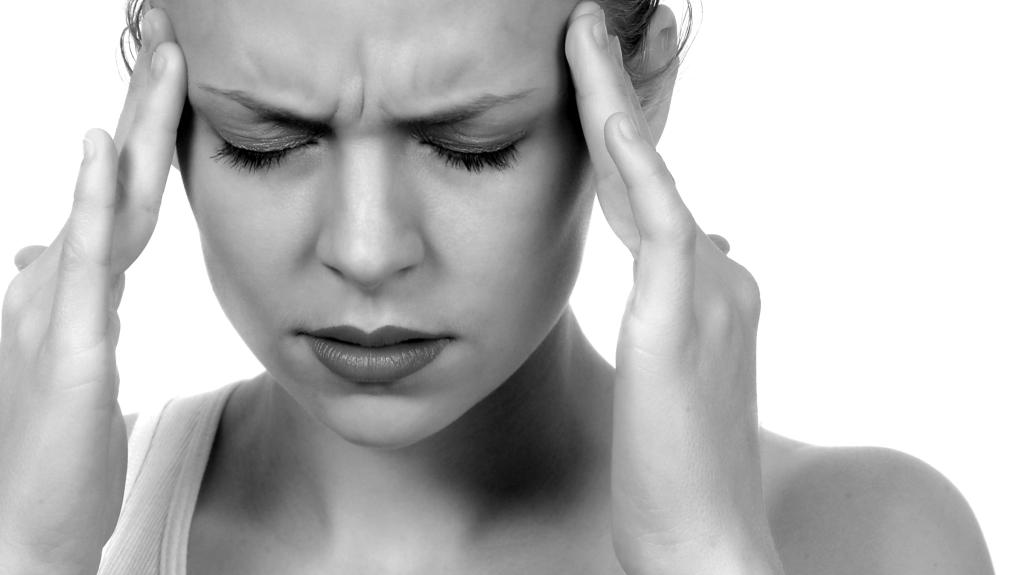