Although you might be laughing at the thought of it, this condition is actually real: prosopometamorphopsia. A woman in her fifties in the Netherlands has suffered from it since her childhood. After just a few minutes, every face she sees transforms into… a terrifying dragon head. 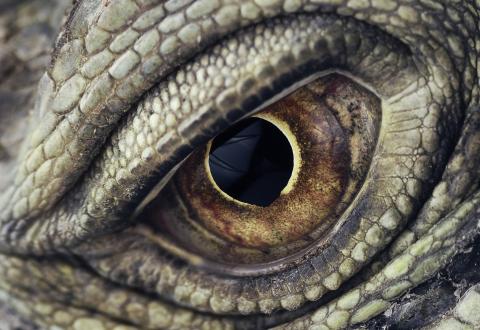 Some arguably legal substances have been known to make you see pink elephants… But for this 52-year-old woman from the Netherlands, she doesn’t need to take anything to see incredible hallucinations every day. Since her childhood, the faces of the people she meets turn into… dragons! And why? A strange condition known as prosopometamorphopsia.

This neurological condition is a rare visual perception distortion resulting in an altered perception of faces. And in this fifty-year-old’s case, they regularly turn into dragons.

‘She could perceive and recognise actual faces, but after several minutes they turned black, grew long, pointy ears and a protruding snout, and displayed a reptiloid skin and huge eyes in bright yellow, green, blue or red,’ explained the research team in The Lancet journal in 2014.

And these worrying perceptions don’t just occur when confronted with a face. A simple wall, an electrical socket or even a computer screen is all it takes for this Dutch woman to see dragon heads. Even at night, she is never safe. Despite the darkness, the terrifying, fire-breathing monsters haunt her.

Extremely rare, this surprising condition left doctors perplexed about its physiological causes. For the time being, they only have hypotheses. Some drugs are known to be able to induce such a condition, but tumours or lesions that affect these particular regions in the brain can as well. A lead that researchers have tried to look into.

With patience, they were able to identify a very precise area of the cerebral cortex that could be behind these hallucinations, and the inability to recognise faces: the fusiform gyrus. Located in the ventral occipitotemporal cortex, this area has been associated with nerve pathways related to recognition and could be linked to different neurological phenomena such as synaesthesia or prosopagnosia.

This is, however, just the beginning of the explanation that isn’t enough to be clear up the case for this particular Dutch woman, nor cure her. To try to find out more about this, scientists tried everything: sessions of MRI, electroencephalograms as well as a whirlwind of neurological exams and even blood tests. Despite all this, they didn’t find anything, and all the results came back looking normal.

A miracle molecule ended up curing her

Doctors tried a series of treatments that were likely to free her from the dragons that were regularly invading her field of vision. None of them were really effective, until they tried one that is normally used to treat cases of dementia: rivastigmine. This molecule helps the body to synthesise acetylcholine, the neurotransmitter that is vital for learning and memory retention.

Whilst it has been used to help Alzheimer’s sufferers with their memory, the substance also proved to help this patient from the Netherlands to overcome her hallucinations. This unexpected development has allowed the fifty-year-old to lead an almost-normal life as doctors who were assessing the unfortunate circumstances of this Dutch woman indicated in a second publication recently published in The Lancet journal.

Since she has been on rivastigmine treatments, she has been able to go back to work and make the most of exchanges among colleagues without having to worry that their faces would turn into dragons. 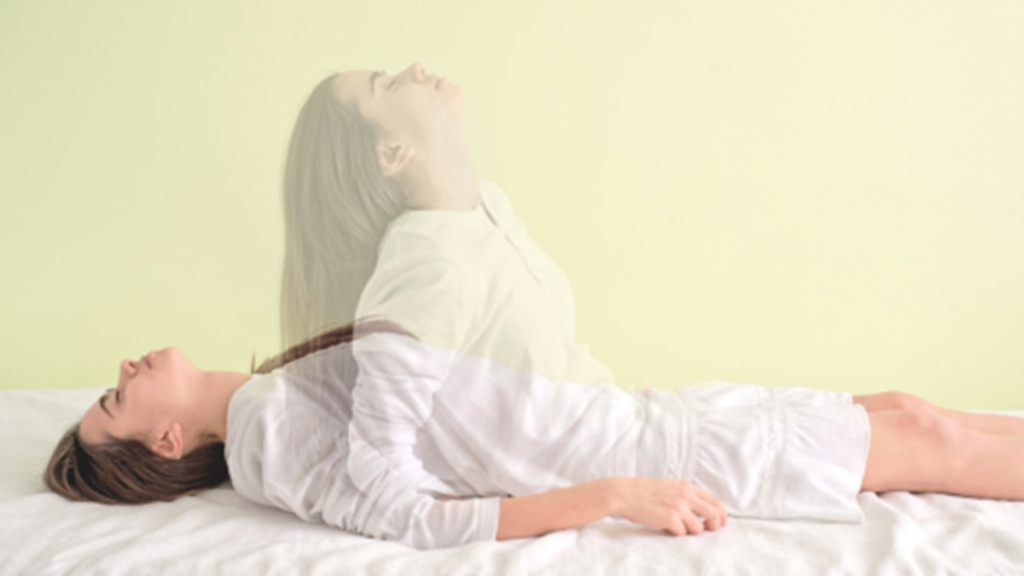 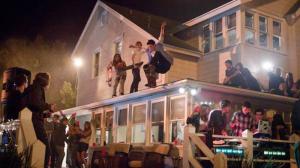 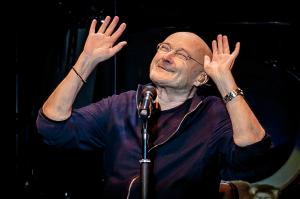 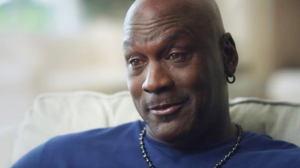 People, celeb
Why Did Michael Jordan Have ‘Yellow’ Eyes in the Netflix Documentary the Last Dance?

Lifestyle, health
What can cause difficulties getting it up?
More 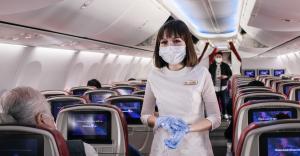 Lifestyle, health
Tensions turn to panic after a woman was tackled by Thai Airways crew after she deliberately coughs on a stewardess