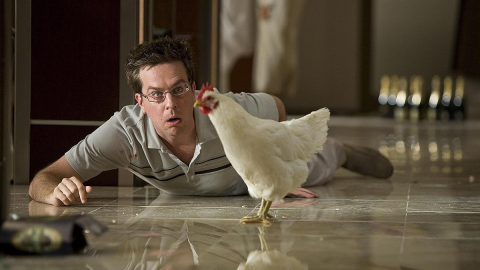 For many of us, going out on the weekend and knocking back a few drinks with friends sounds like a perfect idea...until the following morning. Fortunately however, some top researchers in Belgium have found the most efficient way to rid us of our impending brutal hangovers.

The first reflex of many of us upon waking up after a big night out is to immediately pop paracetamol. However, some cracking researchers at the Catholic University of Leuven in Belgium have tested its efficiency if taken with both flat water and sparkling water, and have stumbled across a very interesting result: when taken with sparkling water, the effects of paracetamol work much quicker. And when we say quicker, we mean a staggering 65-minute improvement over the traditional method.

The reason? In order to bring about its effects, the active ingredient must make its way to the small intestine to be absorbed. When taken with sparkling water, the drug can be absorbed in the bloodstream much quicker! Essentially, it works in the same way as an effervescent tablet does but without the unpleasant taste. In all honesty, however, most fizzy drinks don’t seem too appealing the night after a bender... but sometimes you’ve got to fight fire with fire. 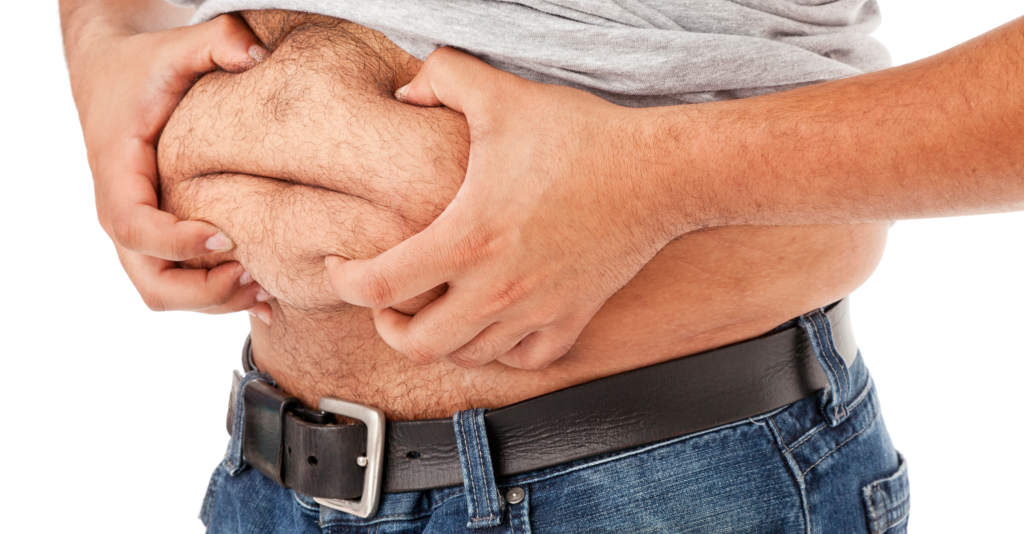 Fat Loss: These Five Tips and Facts Will Make Your Life a Lot Easier 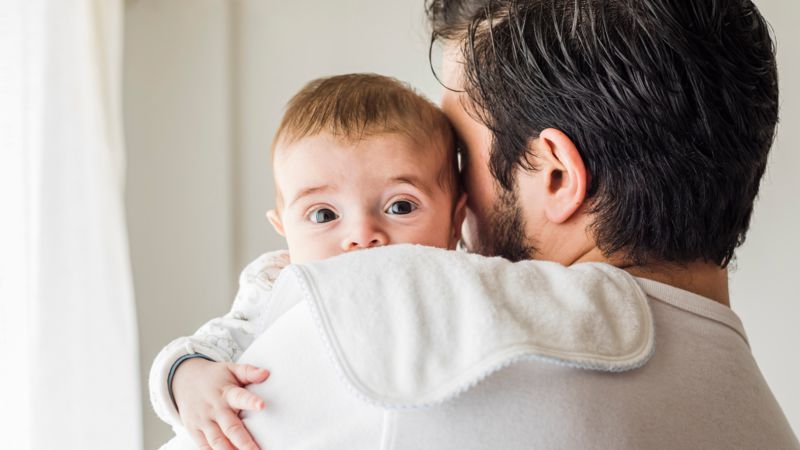 There Is Such A Thing As The Daddy Blues. This Is How To Get Rid Of Them