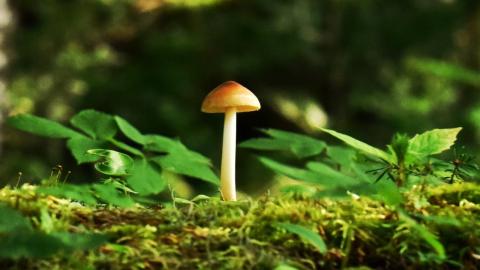 Researchers have found a psychedelic compound in mushrooms that could be key in treating depression.

A small study conducted by researchers at Imperial College London found that a psychedelic compound present in magic mushrooms could be as effective at treating symptoms of depression as conventional antidepressants. Although further studies need to be done, the results so far are looking promising.

The compound they have been experimenting with is called psilocybin. It is a hallucinogenic that is found in certain types of mushrooms, most commonly known as magic mushrooms. At present, psilocybin is used recreationally to achieve a sense of euphoria and sensory distortion. People can ingest mushrooms with this compound, or get a psilocybin drug but it is illegal.

To study the effects of the compound, researchers observed 59 participants with moderate to severe depression. They were either given psilocybin, or a common antidepressant called a selective serotonin uptake inhibitor (SSRI). They measured the participants’ symptoms of depression by asking a series of questions about sleep, energy, appetite, mood, and suicidal thoughts.

The results of the study showed that psilocybin was on par with the common antidepressant. However, it revealed that the depression scores reduced faster in the group that took psilocybin. The findings also showed that the participants treated with psilocybin had significant improvements in the ability to feel pleasure and express emotions. Furthermore, they showedreduced levels of anxiety.

Though the findings are promising, researchers conclude that they are not significant enough and further studies need to be conducted to establish whether psilocybin can really perform as well as existing antidepressants, or even out perform them. Head of the Centre of Psychedelic Research, Robin Carhart-Harris said:

One of the most important aspects of this work is that people can clearly see the promise of properly delivered psilocybin therapy by viewing it compared with a more familiar, established treatment in the same study. Psilocybin performed very favourably in this head-to-head. 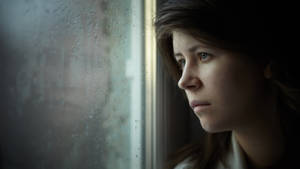 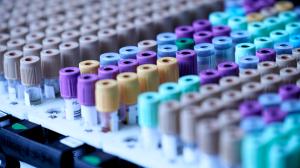 Your Depression Could Be Diagnosed With a Blood Test