Making love in the morning has many advantages, some of which you might not know about.

Making love in the morning is like having an espresso! It gives you energy and allows you to start the day off on the right foot. Would you deprive yourself of coffee in the morning?

Sexual intercourse being considered as physical exercise is nothing new. In fact, according to a study quoted by the Medical Daily, you burn about 3.1 calories per minute during intercourse. The more passionate your lovemaking is, the more calories you burn. Besides, it's a lot more fun than a morning run...

You're ready to go

The morning erection is not a myth! You can take advantage of this for a quick and effective morning session. This saves you some time, and everyone ends up happy!

Having sex in the morning might take the edge off your headaches. According to a study conducted by researchers at the University of Münster (Germany), 60% of migraines disappear thanks to the endorphins released during intercourse.

According to a British study conducted in 2013 by the British Psychological Society, making love at least three times a week could make you appear 7 to 12 years younger. This is due once again to the production of endorphins. One of the biological reactions which occur is the increase in the skin's elasticity, which is why you look younger.

If you're still not convinced, there are more benefits which can be seen in the video above, which prove there is no reason to refuse a cuddle session first thing in the morning! 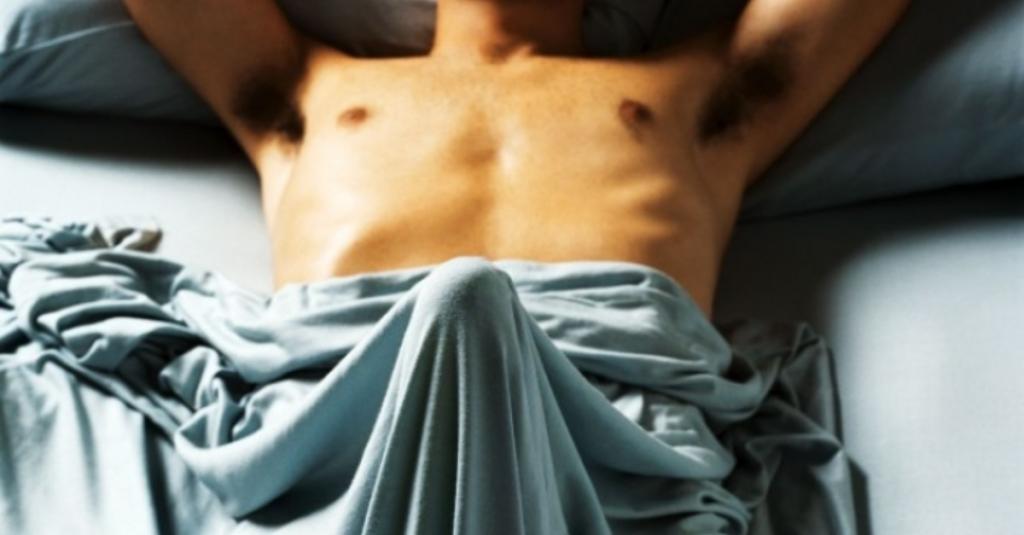 This Is the Real Reason Men Get Hard in the Morning 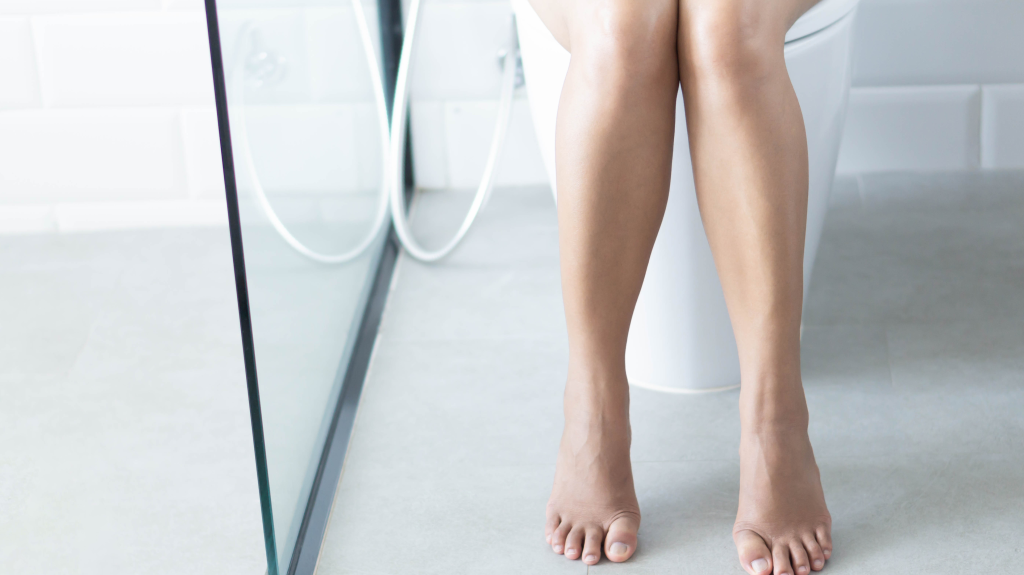