This is how COVID-19 can inflict long-term lung damage

Scientists at Oxford University have been able to find previously undetectable lesions on the lungs of former COVID patients using a new technique. 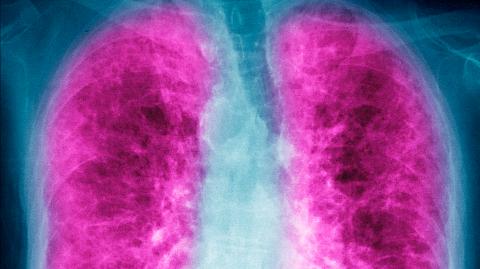 It has been well over a year since the Coronavirus pandemic first broke. As case numbers are falling and rising in turn, scientists at Oxford University have conducted a new study to learn more about the impact of the virus on the lungs of COVID sufferers.

Using a new imaging method in which patients inhale xenon gas during an MRI, the scientists were able to detect damage that was previously invisible using conventional imaging techniques. This new technique has so far been tested on ten patients aged 19 to 69, according to the BBC.

Eight of the ten patients studied were still suffering from breathlessness and persistent fatigue three months after recovery. None of them had received intensive care and previous scans had not shown any lung damage.

But thanks to this new imaging technique, originally developed by a scientific team at the University of Sheffield, lesions in the lung that had not been visible before, could now be detected in eight of the ten patients.

In particular, the areas where oxygen cannot circulate freely in the blood were made visible, which in turn could explain the oxygenation problems of the organism following the initial infection.

According to the scientists, this method could be used in the long term to find out why patients sometimes suffer from shortness of breath and other symptoms of exhaustion for several months following a COVID-19 infection. In addition, it would be possible to find out whether these lesions are permanent or merely temporary damage.

An explanation for Long Covid?

Fergus Gleeson, head of the radiology department at Oxford University and leader of the study, explains his observations on the long-term damage of Corona to the lungs as follows:

I expected to find lung lesions, but not to this extent.

According to him, these lesions could be one of the causes of different forms of long covid. However, the results should still be taken with a grain of salt due to the small number of subjects.

To confirm the research results, Professor Fergus Gleeson is planning a further study with 100 former Covid 19 patients who did not have to be treated in hospital and did not have a severe form of the disease. 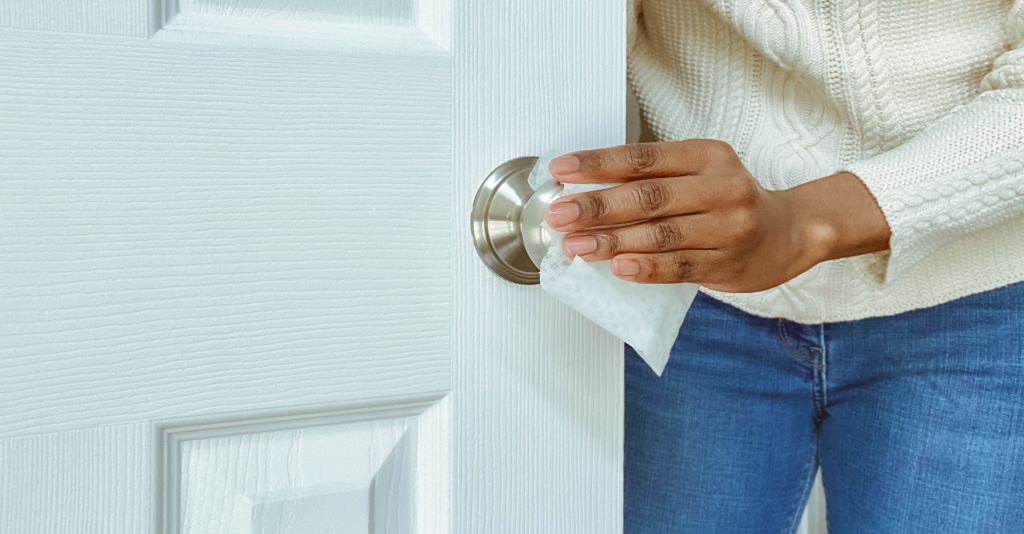 Coronavirus: How long can this virus linger on contaminated surfaces and how can we get rid of it?
Read more 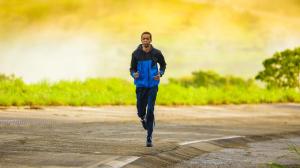 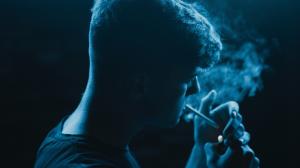 Lifestyle, news
Study shows half of Brits with long-COVID might not have the illness
Read more 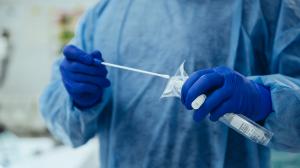 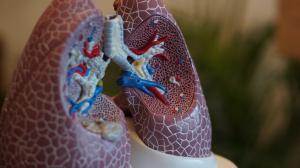 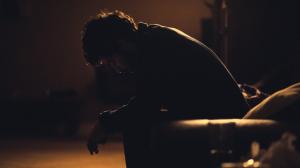