Many people make this mistake in the shower because it is comfortable and saves on water. However, what many people don’t know is that it can lead to infections.

For many people, it’s quite normal to completely relax when you’re in the shower and give in to the urge to urinate in the warm water. According to an American study and as reported by infranken.de, 80 per cent of people do this.

Saves on water and toilet paper

Lots of people also consider it practical to pee in the shower since it saves on water and toilet paper! But what many people don’t know and what experts have recently uncovered, is that this can be quite dangerous for your health and you, in fact, shouldn’t be doing it. Better to be safe than sorry.

Those who urinate in the shower aren’t doing themselves any favours. According to experts, urine consists mainly of water and only a small part of urea, i.e. urochrome, creatine and ammonia, and is therefore relatively harmless, especially if your body is healthy.

But if this is not the case, bacteria from the intestine or, in women’s case, the vagina, can find its way into the urethra. This could then be dangerous, and the consequences shouldn’t be taken lightly!

Shaving is a risk

This foreign bacteria can cause infectionsin small open wounds which can then spread once inside the body. For example, according to self.com, small, open spots which sometimes occur as a result of shaving and act as food for bacteria. It can even cause cellulite or an inflammation of your skin tissue. Therefore, it’s probably best to stick to the toilet in the future. 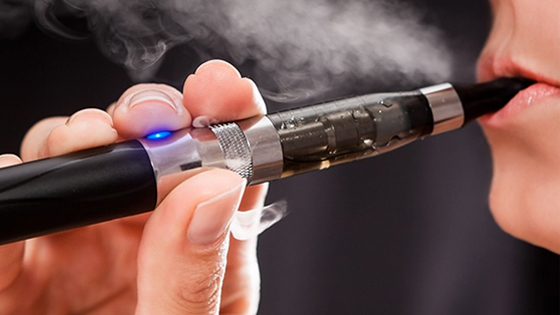 This Study Suggests Vaping Could Be Just As Dangerous As Smoking