According to this study, it is not recommended for men to shave their private parts. Read on to find out more.

Shaving or not shaving the private parts… It's a difficult choice sometimes. Many prefer not to do it out of simple laziness or fear of pain, others do it out of concern for hygiene or just thinking about the ‘practical’ aspect for their partners.

However, it seems that shaving this area of the body is not a good idea, according to a scientific study conducted on a battery of 14,000 people.

Based on targets aged 18 to 65 years, the University of California study yielded a very interesting result, especially with regard to hygiene prejudices.

Those who shave their private parts are more likely to contract sexually transmitted diseases… Enough reason to leave this part of the body alone.

And the results are striking: waxing or shavingincreases the risk of catching a sexually transmitted infection by 80%! 13% of the people who responded to the study have already caught an STI.

Those who shave the most (at least 11 times a year) are most likely to get herpes or HPV. But they are less likely to catch crabs. Makes sense. 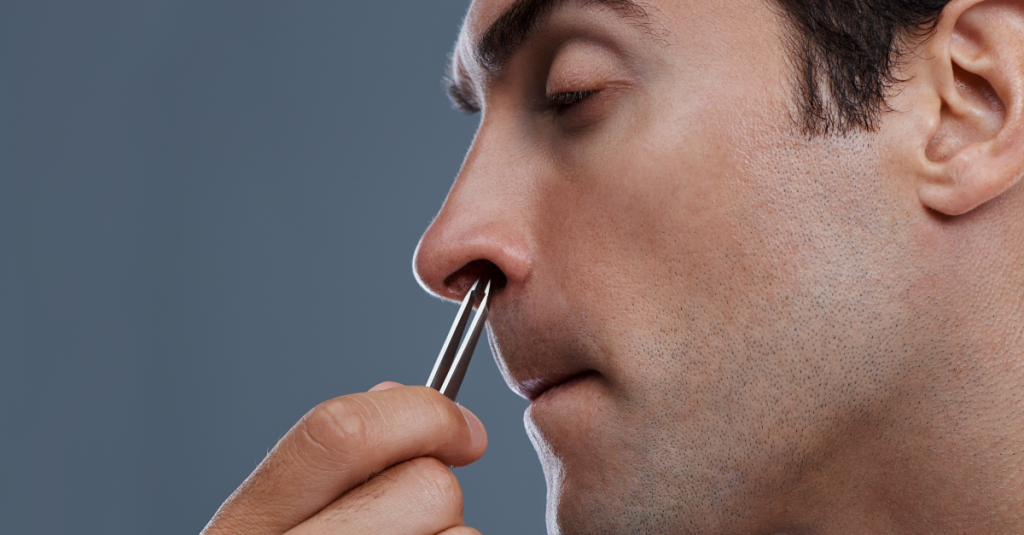 Removing Your Nose Hair Like This Could Be Fatal 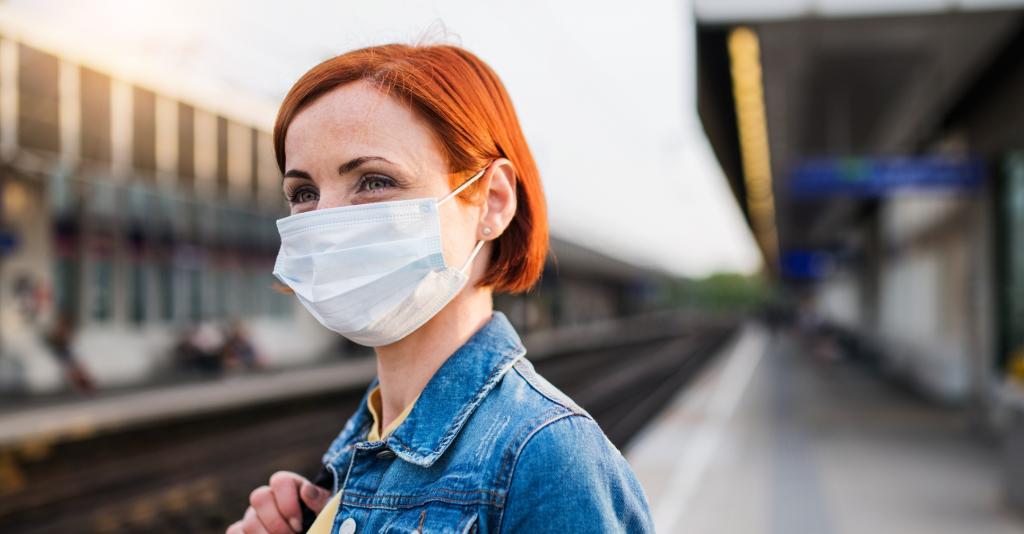