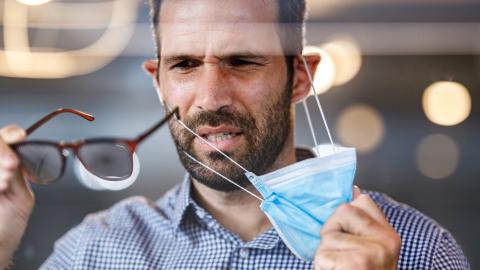 Wearing a protective mask with glasses is not always a simple matter. An American neurosurgeon has come up with a great trick to prevent the lenses from fogging up.

It is well known that wearing a mask comes with many inconveniences. Cloth or disposable mask, the problem is the same. Acne, ear irritations, or feeling out of breath are part of some people’s daily lives. Among these small, unpleasant ailments linked to wearing this protective item is one’s glasses fogging up. Masks direct the hot, humid exhaled air upwards, which creates condensation on the lenses. The fog settles in and then hinders spectacle wearers.

There are several tips which can be used to avoid this phenomenon, such as adjusting your mask correctly, cleaning your glasses with soap, or using an anti-fog spray. But these steps must be repeated regularly to be effective. To definitively overcome this problem, an American doctor has come up with a great tip.

A plaster to prevent glasses from fogging up

Daniel Heiferman is a neurosurgeon in Memphis (USA) and wears glasses. Bothered by his glasses which would fog up during his operations, he found a particularly effective trick to avoid condensation: sticking a plaster on his mask, at the level of the nasal bridge.

This doctor revealed his trick on Twitter. ‘I learned it in the operating room,’ he said on the social network. This trick is not only effective to avoid glasses from fogging up, but also to hold the mask in place, since it sometimes tends to slip.

A lot of surgeons use just regular surgical tape that’s available in the operating room, but it really irritated the bridge of my nose. And so I thought of using just a Band-Aid that has a little cotton pad on it that will sit kind of on that part that was really irritating to me.

While this method works for him, Heiferman encourages eyeglass wearers totry different tricks to find the one that works best for them.

At the end of the day, it's not about putting a Band-Aid on your face, it’s about knowing how to wear a mask properly and overcoming some of the difficulties that people have in being compliant with good mask usage.

Check out the video above to see more tricks on how to prevent your glasses from fogging up while wearing a mask. 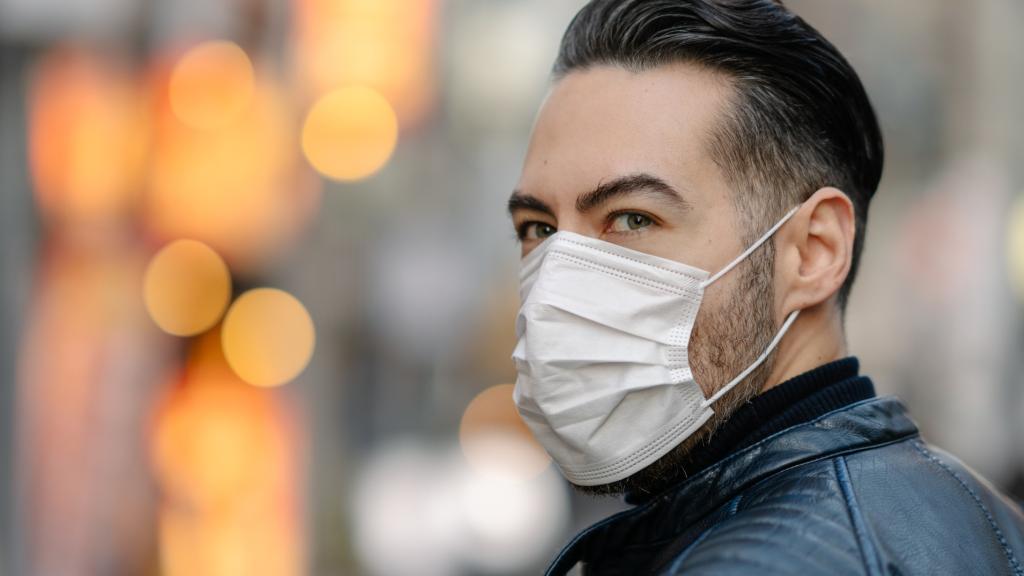 A 'virus-killing' mask is now on sale! 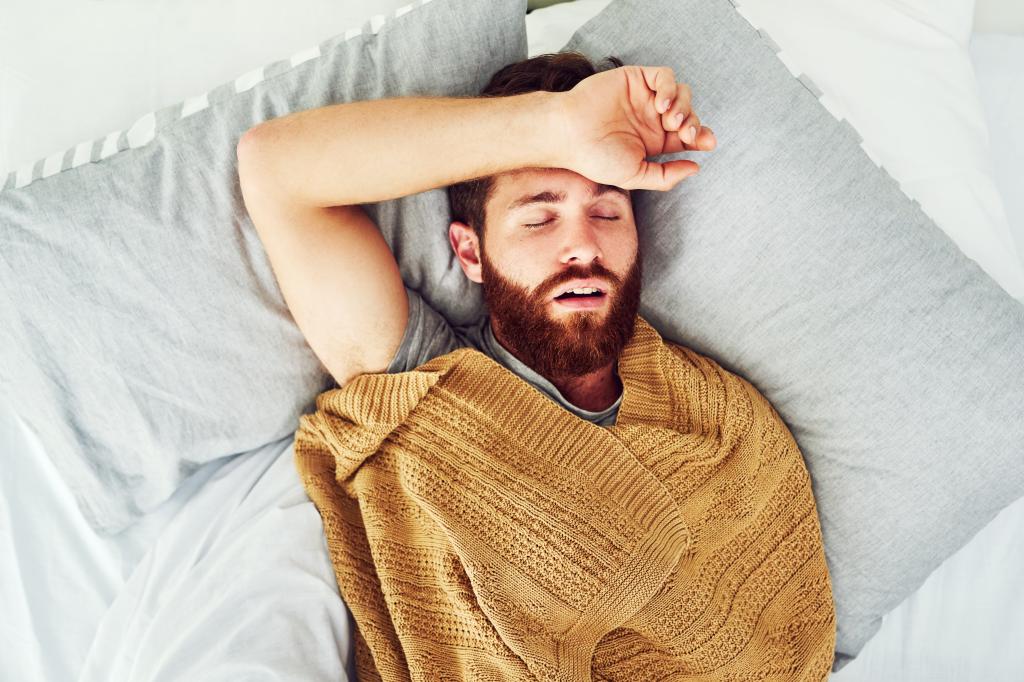 These are the best tips to beat snoring for good!